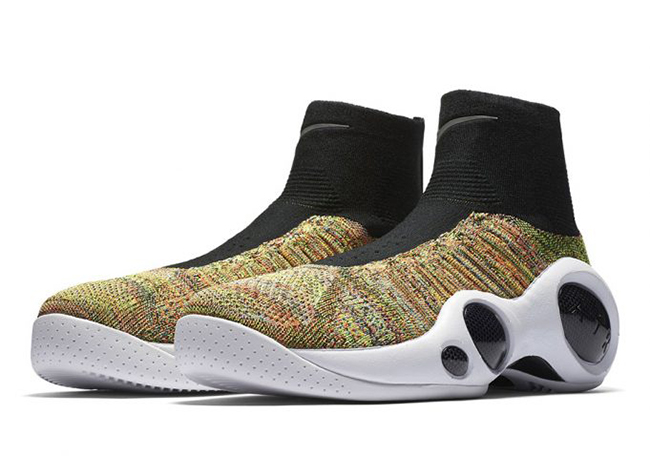 As you can see, the designer used inspiration from the Nike Zoom Flight 95 while giving it a modernized look. This Nike Bonafide features Flyknit across the uppers while using Multicolor. In addition, Black lands on the extended collar while a zipper is attached to the heel. Other details include Zoom Air, White on the midsole and outsole with Carbon Fiber pods.

Continue to scroll below to check out more images of the Nike Zoom Flight Bonafide Multicolor which will give you a better look. They will release at select Nike Sportswear retailers on May 11th, 2017. Retail price is set at $150. Once we have more details, we will make sure to update you. 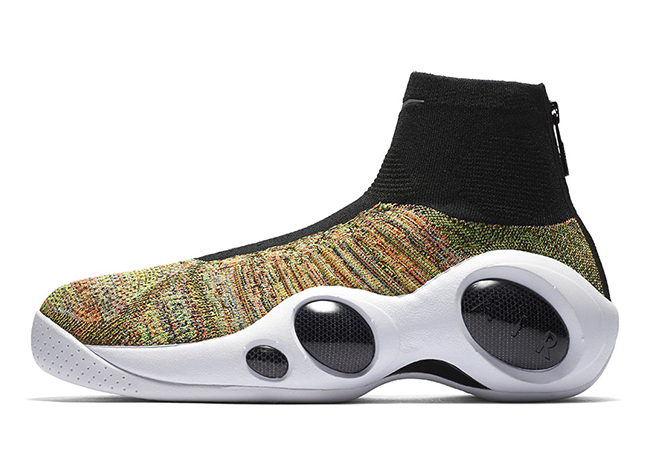 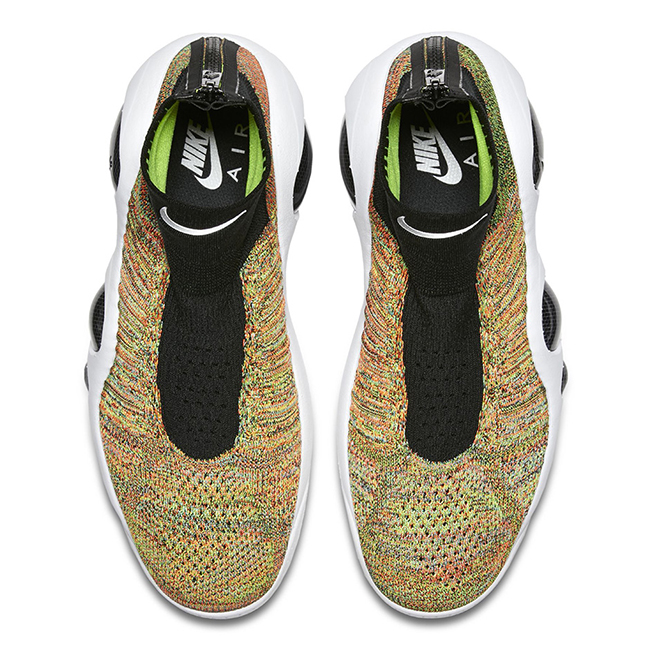 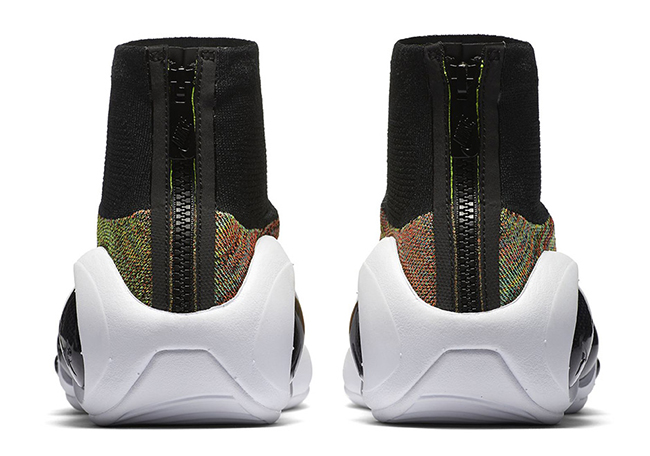 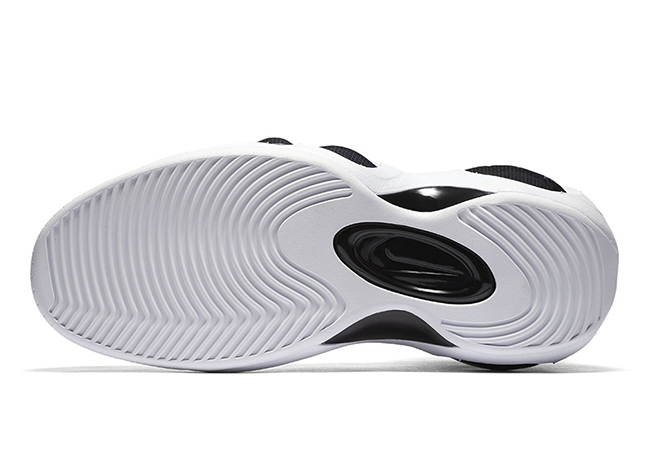 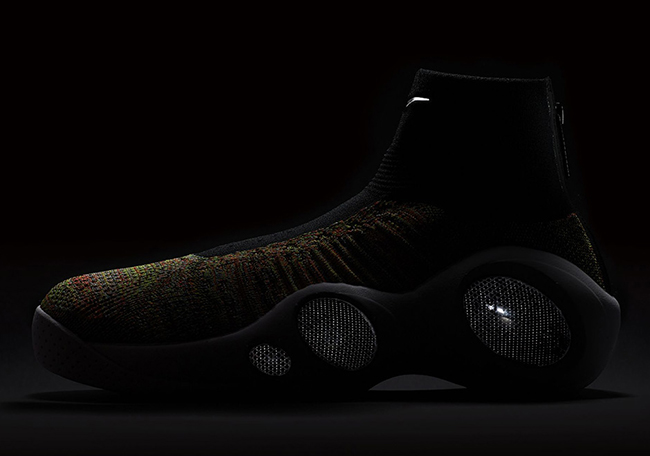