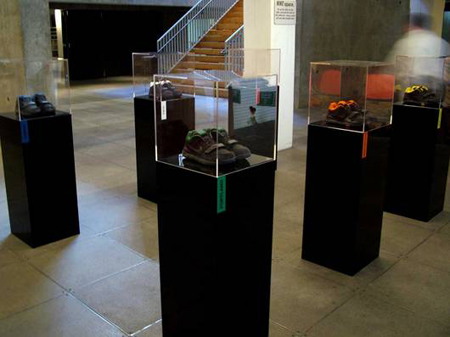 Wieden + Kennedy is the biggest independent advertisement agency, and this year marks the 25th Anniversary. Wieden + Kennedy has a long list of clients which include Jordan Brand and Nike. To celebrate this special occasion, W + K designed the Nike Free Trail x Air Trainer 1 x Dunk Hybrid. This Nike Hybrid feature XXV on the strap, Grey denim upper, the story of the W + K on the insoles and all the locations of the offices. Six pairs will release for each Wieden + Kennedy location which are: Blue=London, Orange=Amsterdam, Yellow=NYC, Red=Shanghai, White=Tokyo and Green=Portland. Each pair comes with a special slide box and a silk bag. It is said that less than 1,000 pairs are created, but its not known yet were they will be sold. Via Alchemi.

Edit: the shoe is a collaboration between a team from Nike and a team from W+K who worked together on this project through the last year. They celebrate the 25th anniversary of W+K and their relationship during that time with Nike. 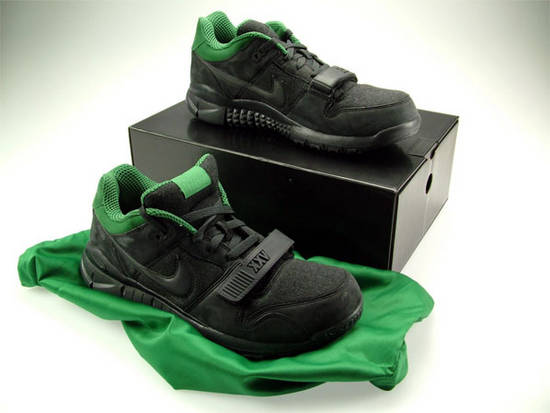 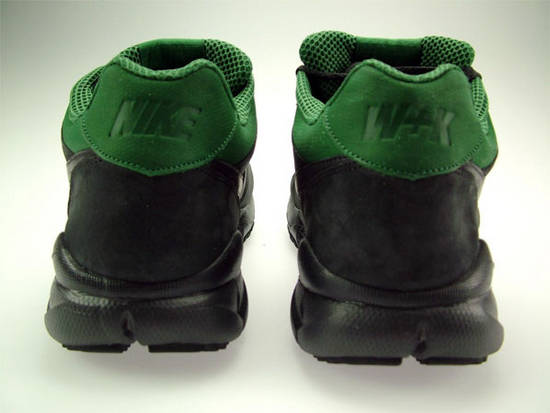 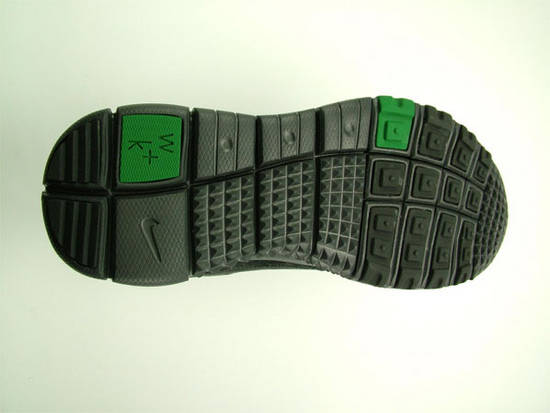 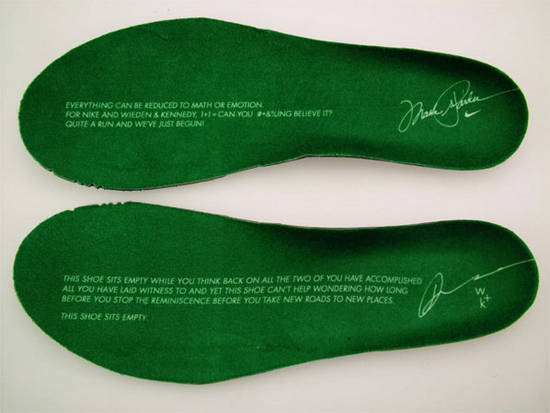