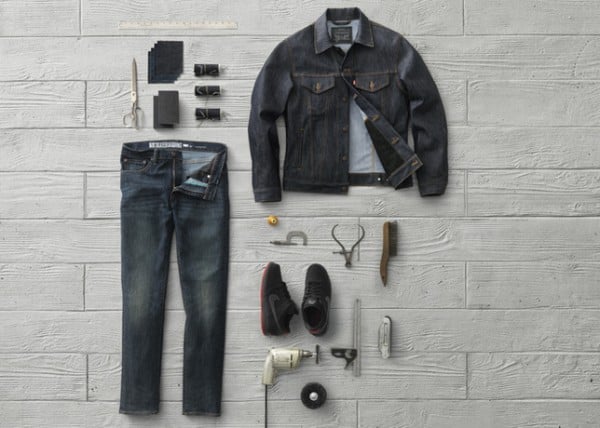 Nike and Levi’s have teamed up to produce high performance denim for skateboarding.  The 511 Skateboarding is built specifically for skateboarders and integrates Nike’s innovative Dri-FIT and vectran technologies, coupled with Levi’s timeless design, meticulous craftsmanship, and popular fit of the 511 Skinny.

The 511 Skateboarding Jean will be offered in two versions, as well as, multiple colors and washes and will be accompanied by a small assortment of other collaborative products including a denim Trucker jacket and a series of co-branded Nike Skateboarding shoes, the Omar LR and the Nike Pro Dunk Low.

As part of the collaboration, the two brands worked with Nike team rider Omar Salazar to create a special edition of his signature shoe, the Omar Salazar LR. Salazar also starred in a video showcasing the superior fit and unparalleled performance of the 511 Skateboarding denim.

The 511 Skateboarding will release July 4 at select global retailers in limited numbers. 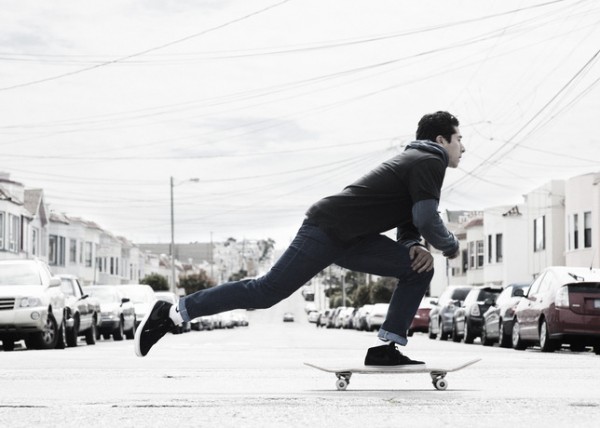 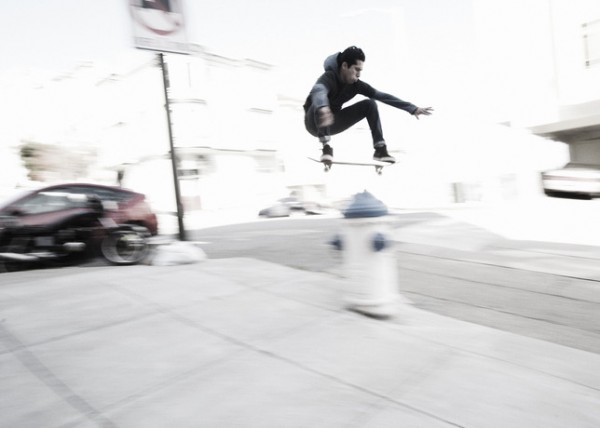 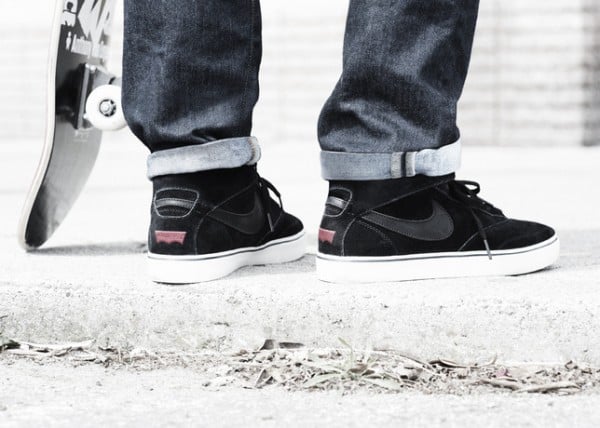 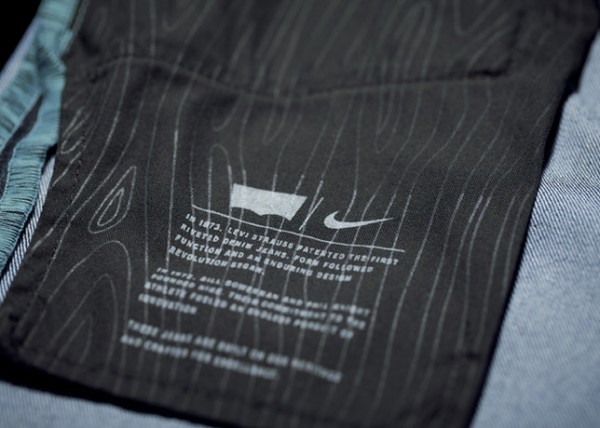 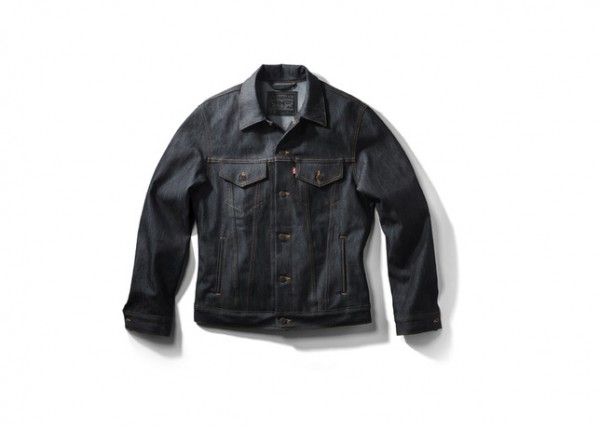 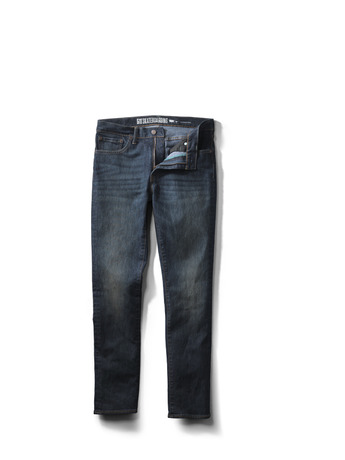 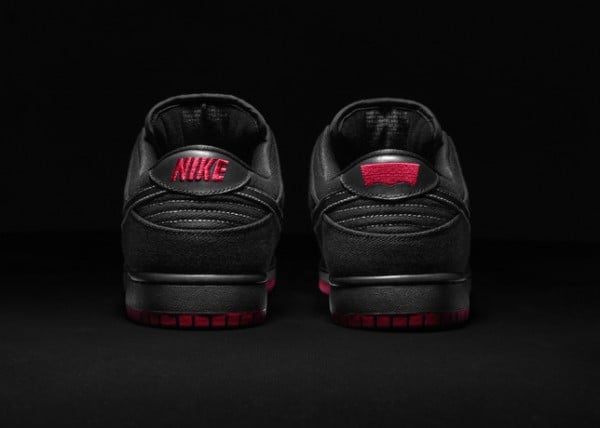