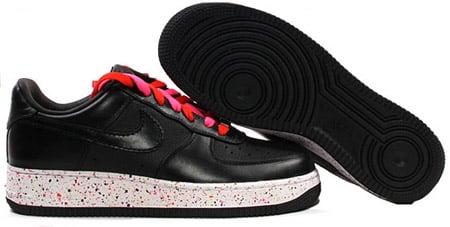 Here is Nike’s latest Supreme pair of the Women’s Air Force 1 which features premium leather, two sets of laces and a multi-colored splattered mid-sole. This is truly one of the nicer pairs of Air Force 1’s seen in a long time.

Even though it is a Women’s release, it is easy to see anyone wearing it, male or female. Unfortunately, these have already been released early at China Nike accounts and won’t be in the U.S until the 2nd of February and will retail at $125, a decent price for a Supreme Air Force 1. 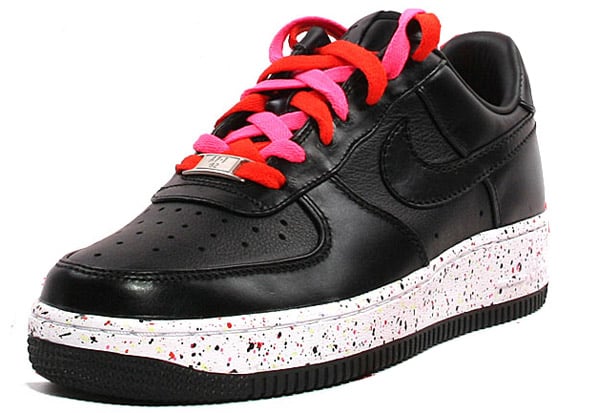 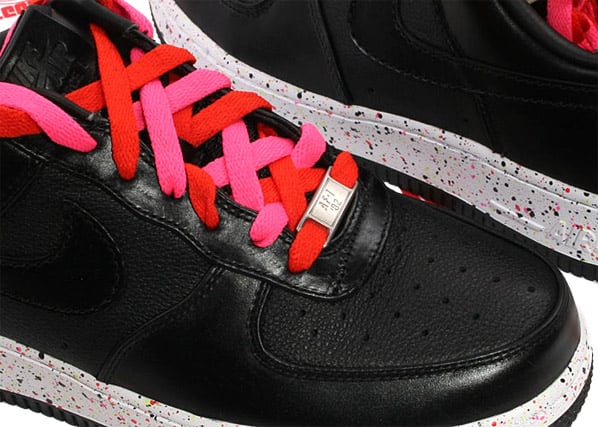 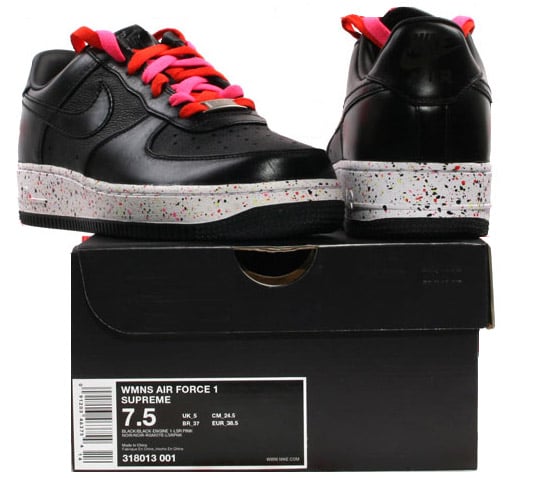