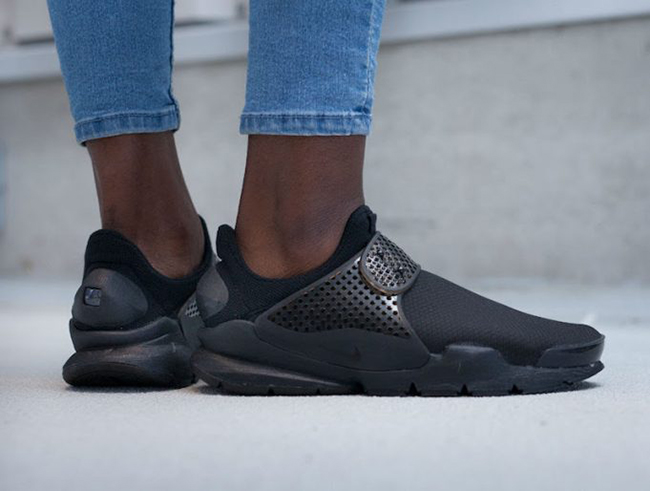 Seeing a Triple Black Nike Sock Dart release is nothing new. We actually have seen a few variations of the model release. However, this time around Nike Sportswear has released the ‘Triple Black’ Nike Air Sock Dart SE exclusively for women.

Keeping things clean and simple, this Nike Sock Dart features a Black and Volt color combination. Throughout you can see predominate Black used throughout while crafted with mesh on the uppers, foam midsole, synthetic strap and a rubber outsole.

Below you can check out more images of the Nike WMNS Sock Dart SE Triple Black which will showcase how they look on feet. At the time of writing, they are starting to release at select Nike Sportswear retailers overseas which includes Allike. Expect additional retail locations to have them soon including ones based in the states. 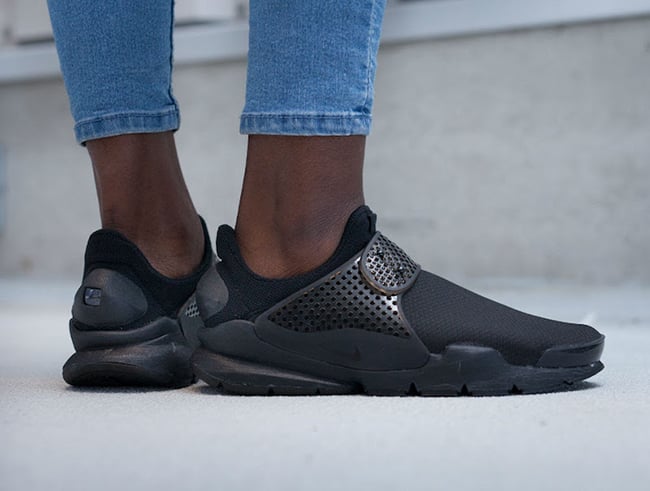 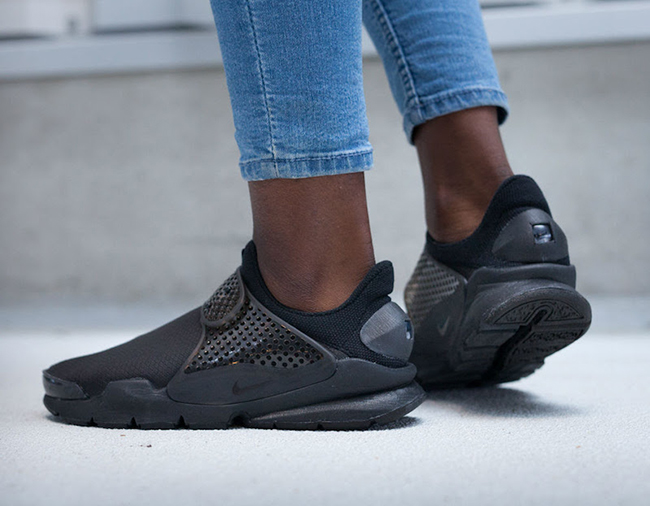 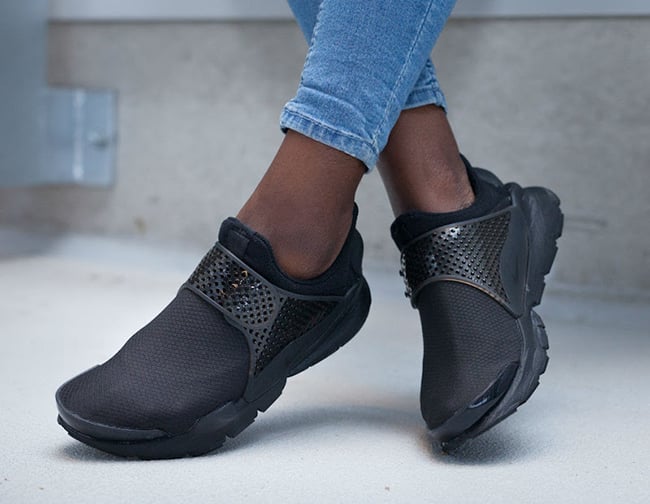 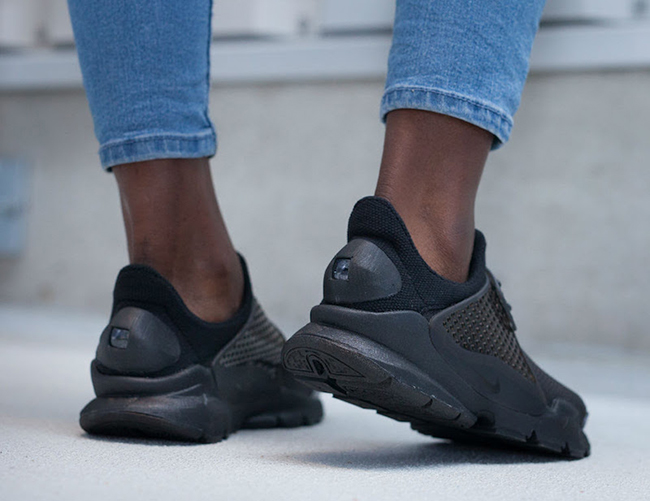