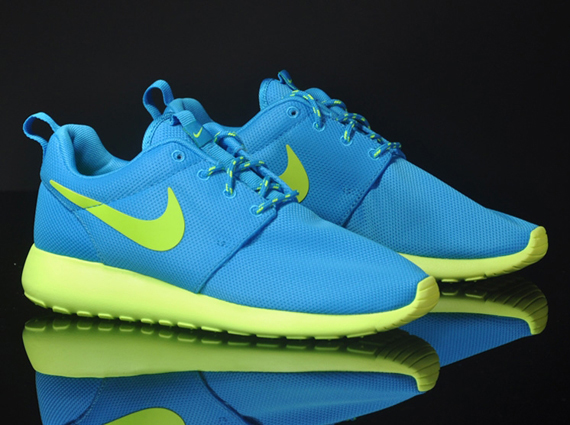 What can be said about the Nike Roshe Run that hasn’t already been spoken. The Nike Roshe Run has been on a meteoric rise thanks to its epic run in 2013. With the Roshe Run now a member of the NikeiD family, sneakerheads everywhere are now able to let their imaginations run wild as they customize their very own pair.

Despite the Roshe Run joining the NikeiD ranks, its general releases are still just as innovative. Backing up that statement is this latest pair of two-toned WMNS Nike Rosh Runs which sport a vibrant blue glow/volt color blocking.

This recent pair of Roshe Runs has been popping up at select retailers around the globe. We know for a fact that you can head over to afew and pick these up right now. Check out the dope pics and keep it locked here with SneakerFiles for more release information. 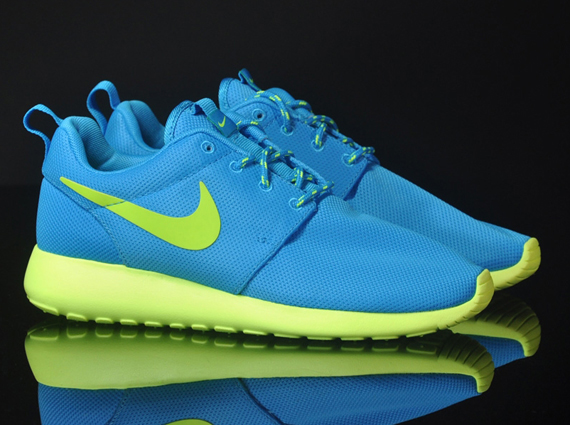 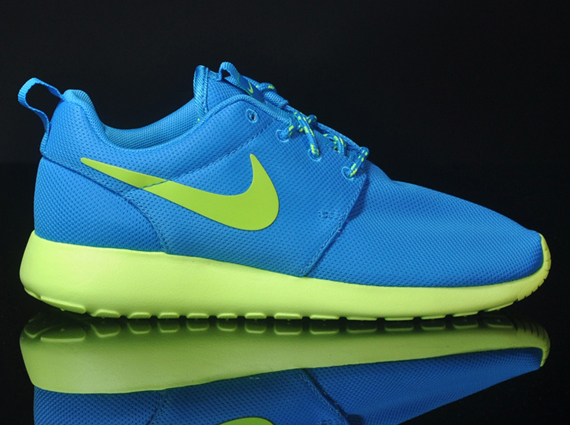 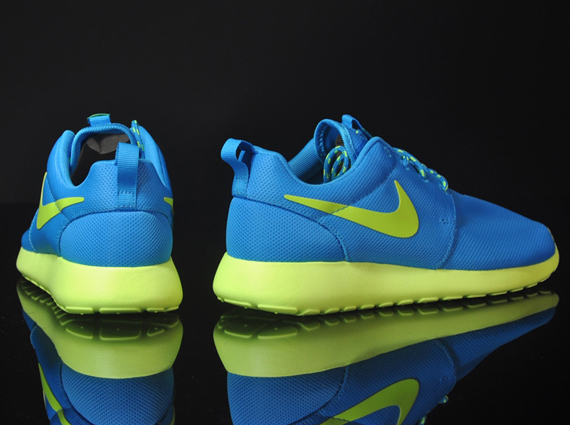 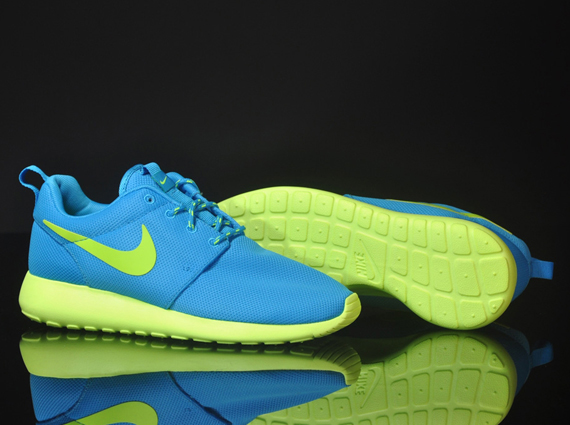