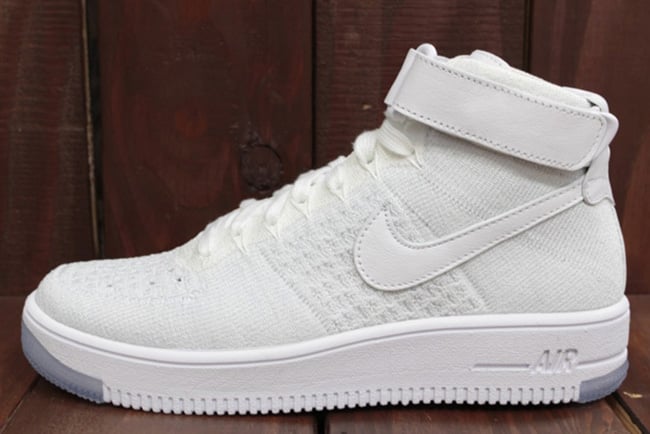 One of the simple pairs that will be available, the latest Flyknit Air Force 1 Ultra that is shown comes in White and Pure Platinum. Using predominate White across the Flyknit and again on the leather across the strap and Swoosh, this pair is followed up with hints of Pure Platinum and a few sections of translucent on the outsole.

Below are additional images of the ‘White’ Nike WMNS Flyknit Air Force 1 Ultra. Although a release date has yet to be confirmed, you can expect this pair to release at Nike Sportswear retailers during February 2016. Make sure to check back with us for more images and details. 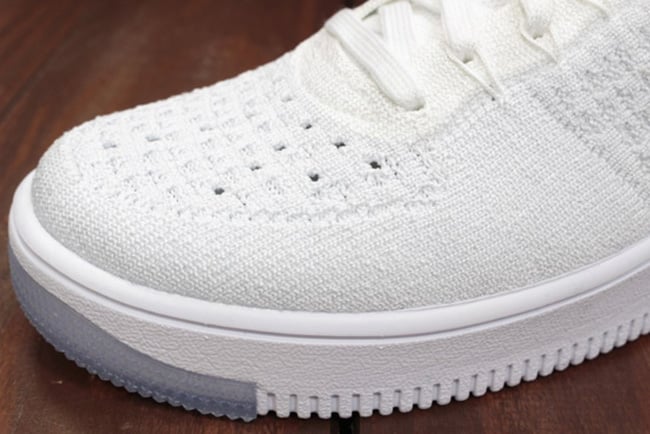 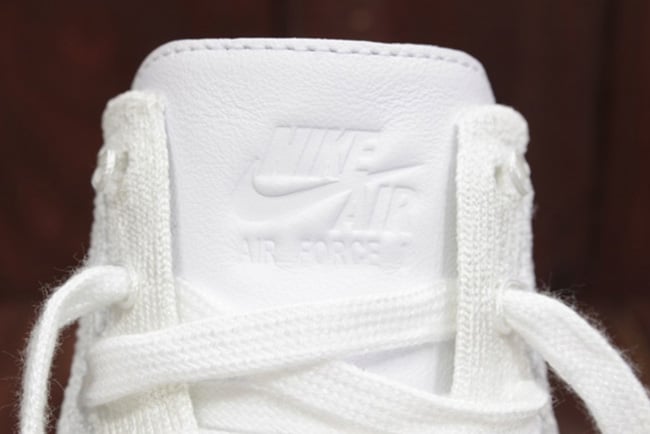 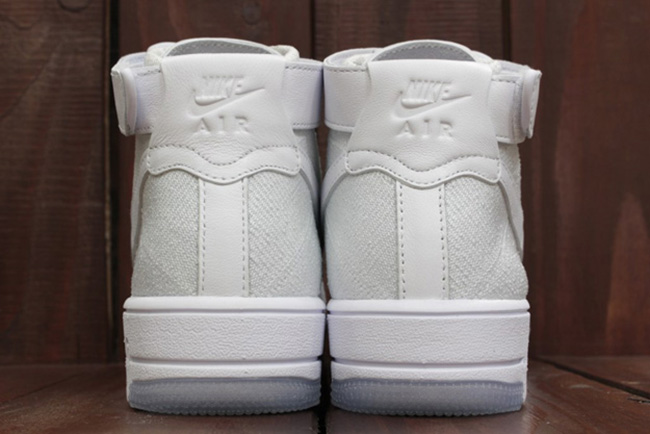 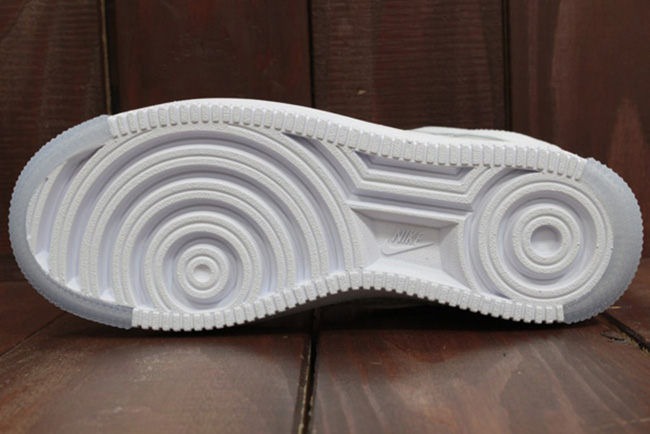