With Nike off to a rather slow start for 2008, it appears that they are slowly turning things around with a great variety of colors and new designs. This is evident with the two new women’s Dunk low releases. The first pair features a basic color-way which includes Grey and White.

Also just released is the Team Red/Gold Leaf Dunk Low which happens to be very reminiscent of the Asia exclusive men’s model which was released a few years ago minus the new speckled sole. Both are undeniably simple, but what more can be asked of Nike. Available now at select Nike retailers. Via Premier. 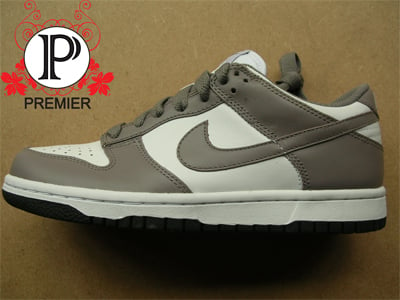 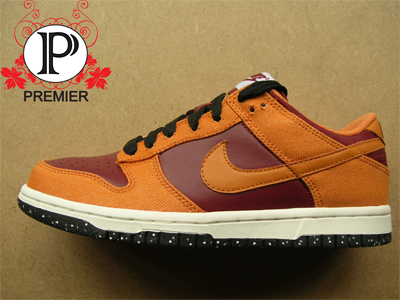