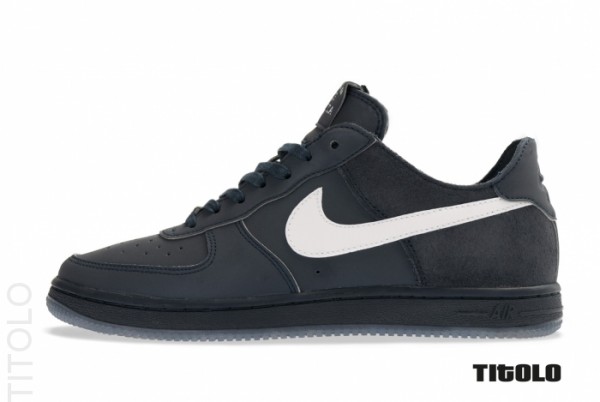 One of those is this Nike WMNS Air Force 1 Low Light NRG. Featuring a deconstructed upper of leather and suede, the kicks sit atop a low profile sole with an icy outsole, white leather Swoosh and “The United States of America” detailing on the tongue branding tab while “Land of the Free” and “Home of the Brave” appear on the footbeds.

With an official colorway of Dark Obsidian/White, the kicks are set to hit NSW retailers like Titolo this Friday, July 27. 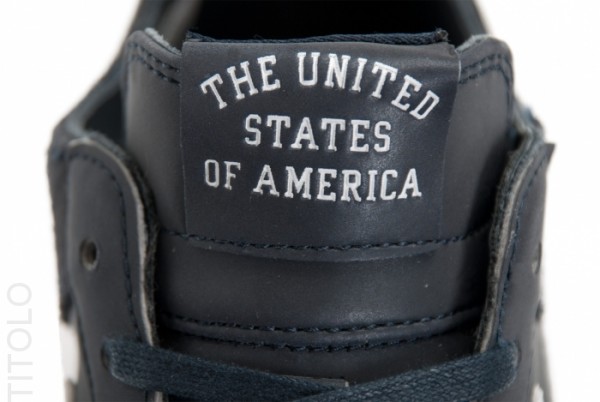 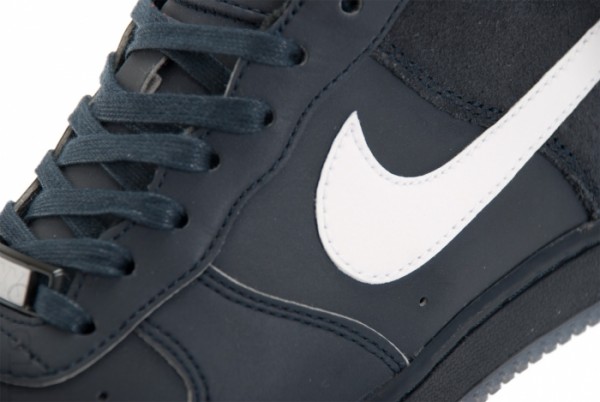