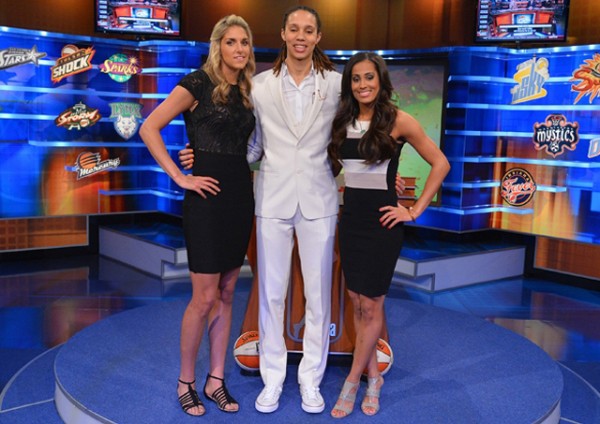 Hard work has definitely payed off as the number 1, 2, 3 picks of the 2013 WNBA draft have been endorsed by Nike and recognized for their efforts. The next chapters of their professional careers begin now…

Brittney Griner, Elena Delle Donne and Skylar Diggins – the number one, two and three picks, respectively, in the most recent professional draft – are now Nike athletes. All three are dynamic players who recently completed exceptionally decorated collegiate careers. Now, they have signed as partners of the Nike brand, ready to compete at women’s basketball’s top level.

Delle Donne, a versatile 6’ 5” guard/forward, is the 2013 Honda Player of the Year, a  two-time First Team All America (’12, ’13) and ranks fifth in all-time NCAA scoring.  She is also the two-time Academic All-American of the Year (’12, ’13). Additionally, Delle Donne won a Gold Medal with Team USA at the World University Games.

Diggins, a 5’9” point guard and fiery on-court leader, earned First Team All-America honors in 2012 and 2013 as well as the Big East Player of the Year, and took home the Nancy Lieberman Award as the nation’s best point guard in those seasons. She was named NCAA Regional Most Outstanding Player during the tournament three times (’10, ’11, ’12).

Stay tuned to NikeInc.com for more on these athletes as the season approaches. 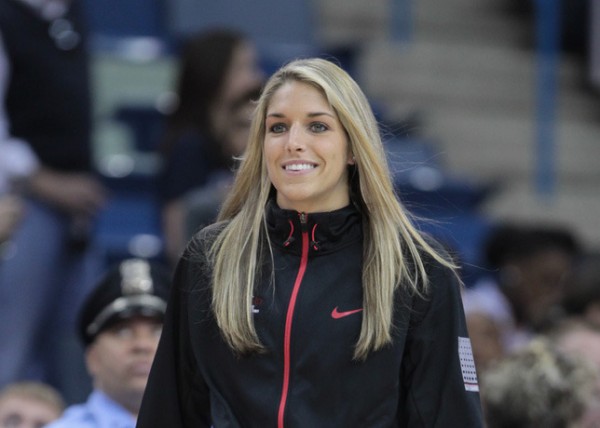 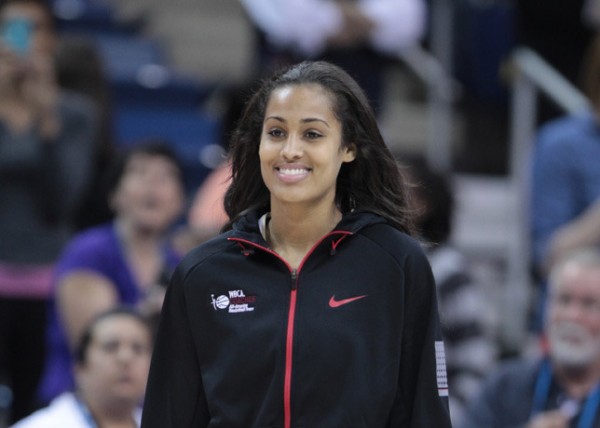 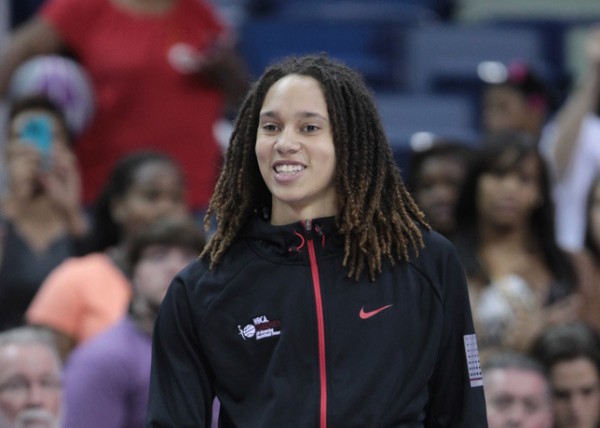