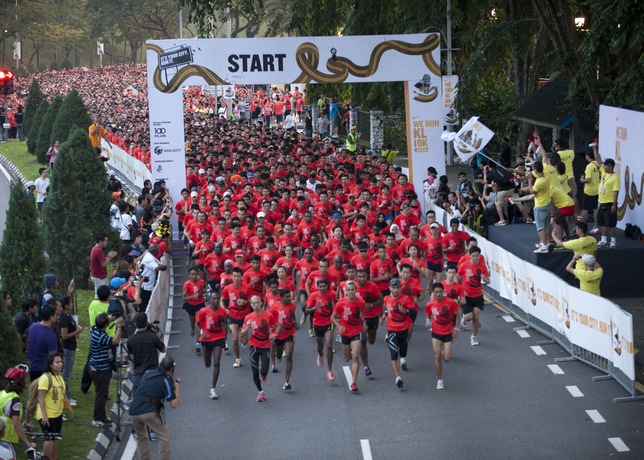 Nike’s We Run race series inspires runners around the world to join a global community of athletes.

The series embraces the reengineered Nike+ Running experience, which motivates runners with intuitive and inspirational new features, and has broadened access to the Nike+ community, now at approximately 7 million members.

The 2012 We Run series kicks off Sept. 1 in Prague, Czech Republic and concludes Dec. 15 with races in Rio de Janeiro, Brasil, and Santiago, Chile.

Wherever it touches down, We Run will prove to be much more than a one-day race. Nike has created a fully integrated, months-long training and competition experience that engages the runner from the moment they register through to race day and beyond.

Check out this gallery for a glimpse of We Run 2011, across the Emerging Markets as well as Central and Eastern Europe territories. 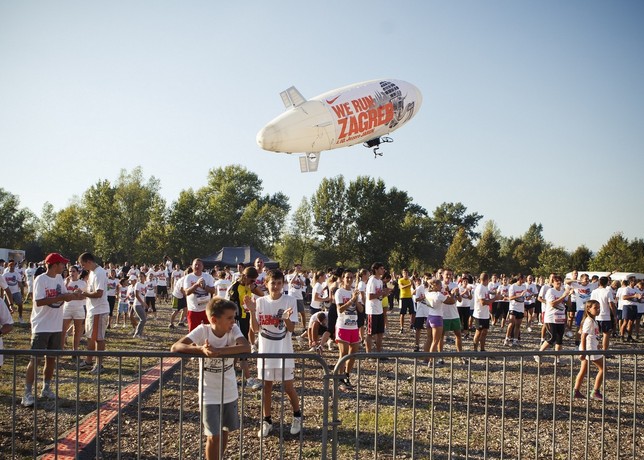 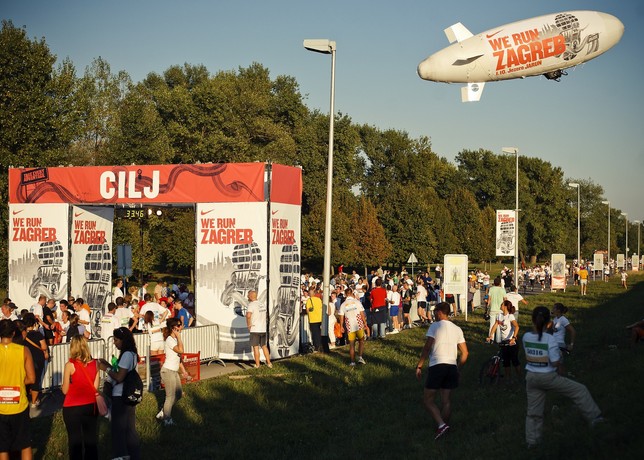 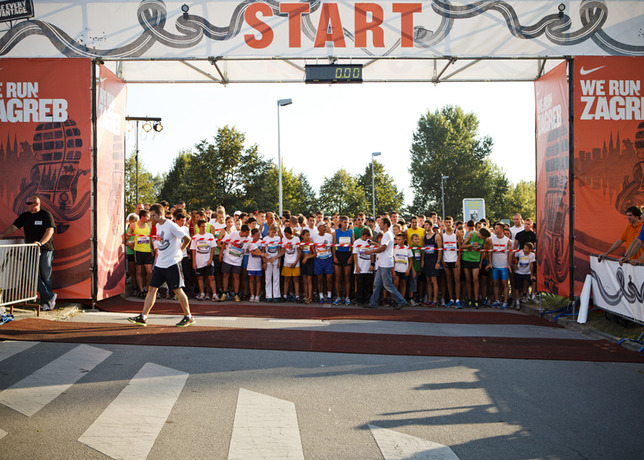 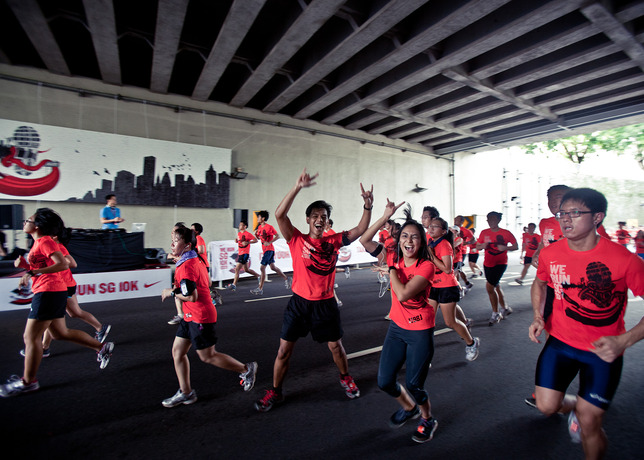 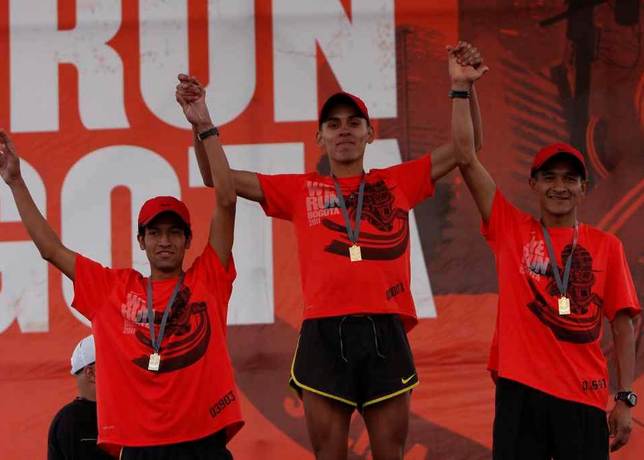