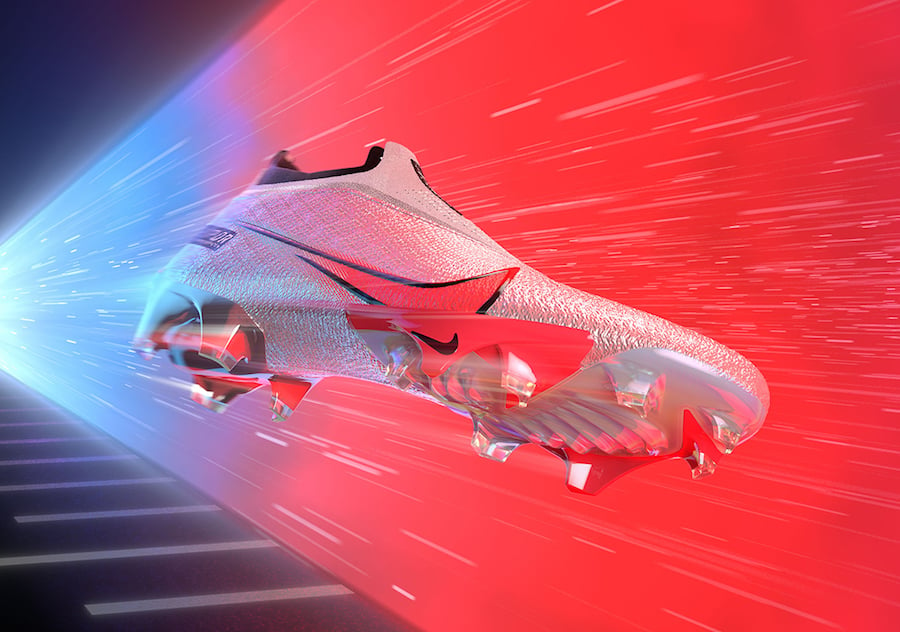 Built for speed and performance at the highest level in professional football, the Nike Vapor Edge offers instant propulsion and power transfer. The ultra-light, aerodynamic cleat also provides a responsive feel thanks to its independent traction pods.

The Vapor Edge’s airy aesthetic is complemented by a second-skin fit that employs Nike Flyknit 360-degrees around the foot and propulsion chassis. The design was a direct response to player feedback to create a cleat that feels like a sock with spikes.

You can expect the Nike Vapor Edge Elite 360 Cleat to release at select retailers including Nike.com on February 2nd. Retail price is set at $200. Below you can check out additional photos for a closer look. 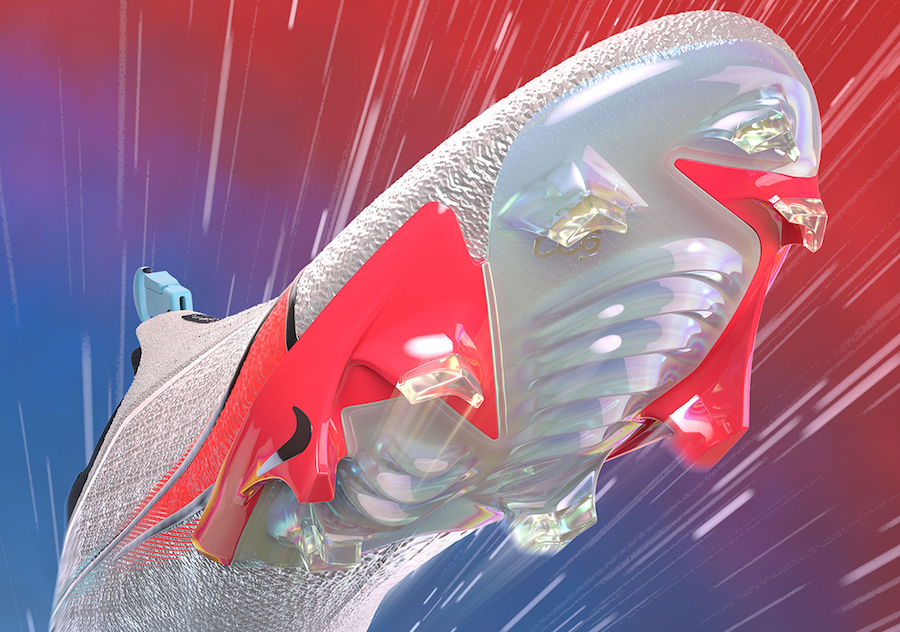 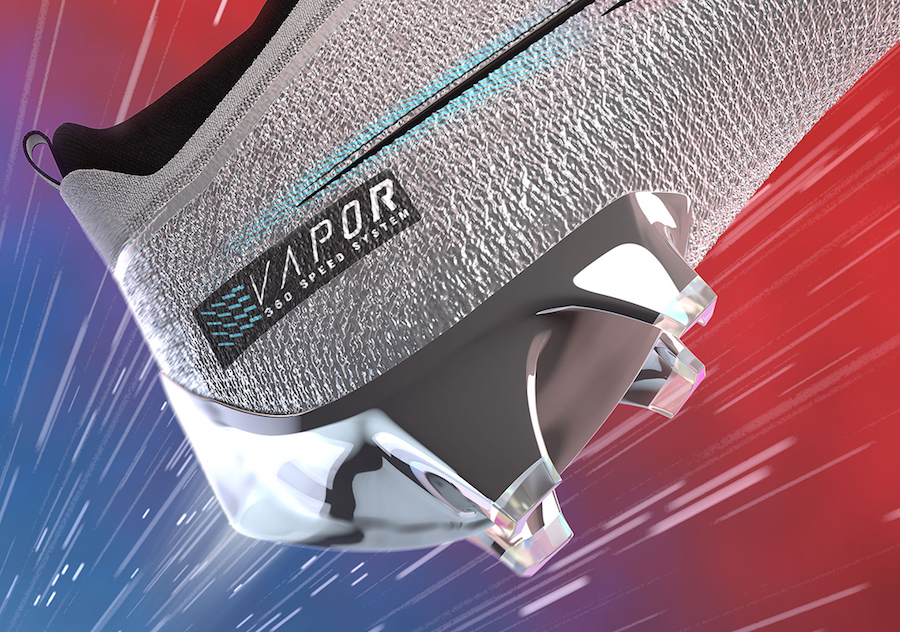 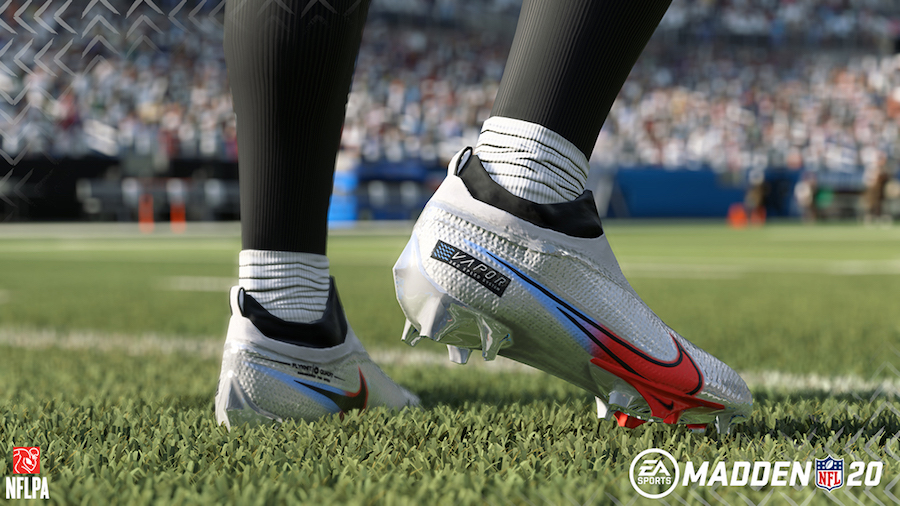 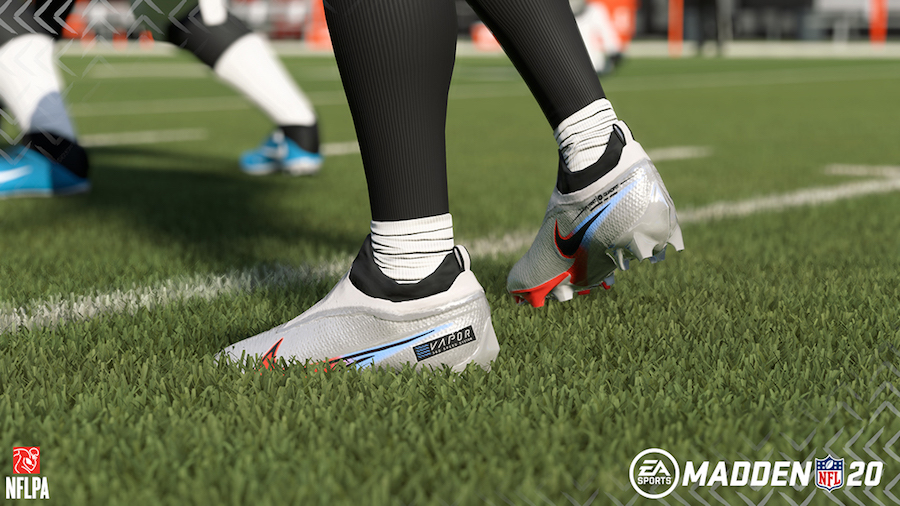