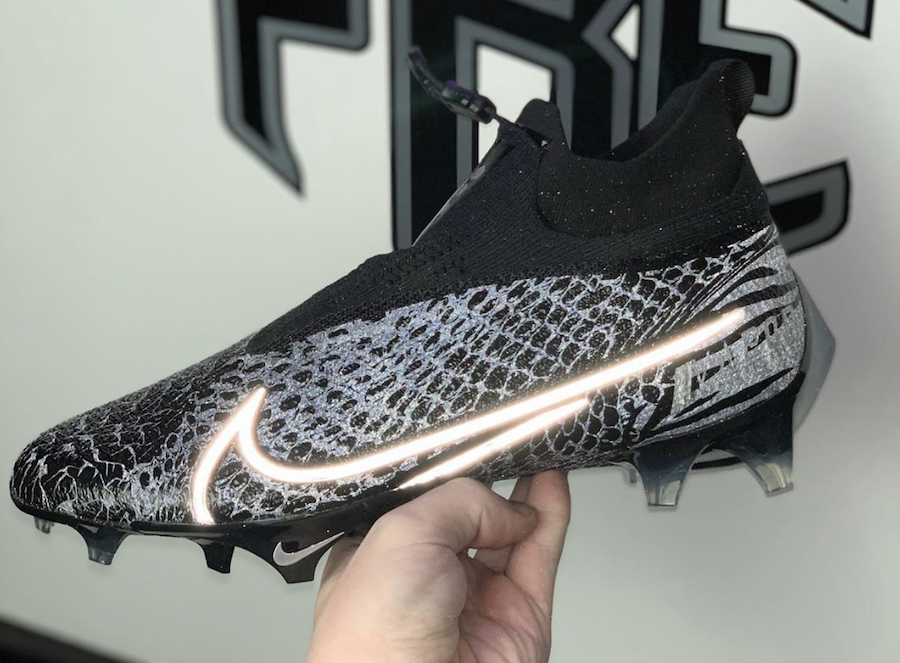 Inspiration for this cleat is OBJ’s love for animal prints and comes with snake skin, tiger stripes and shark gills. The gills used on the inside of the cleat form the shape of the same route he ran for his famous one handed catch. The tiger stripes represents his alma mater, LSU. Completing the look is various graphics and reflective detailing.

You can expect the Nike Vapor Edge 360 Elite OBJ to release at select Nike Football retailers including Nike.com on April 25th. Retail price is set at $200. More images can be seen below which will give you a closer look. 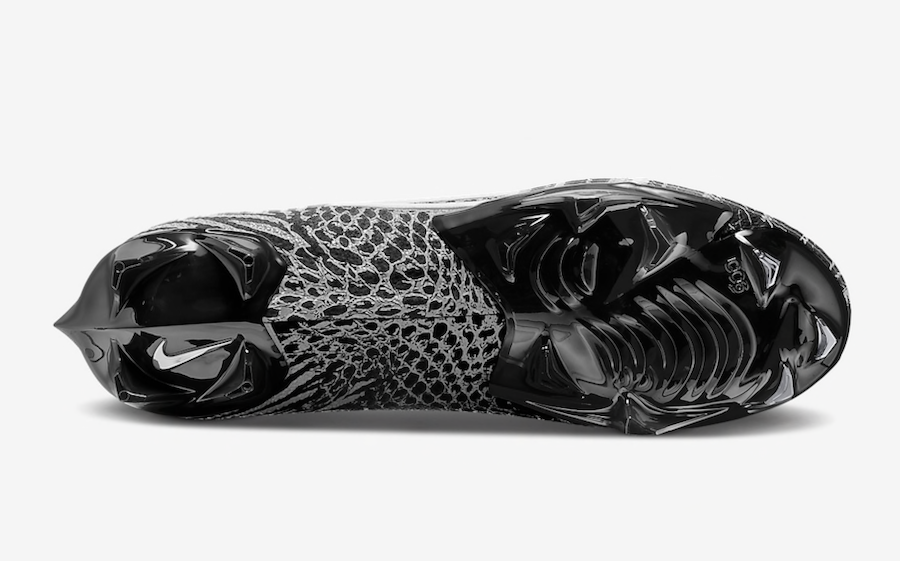 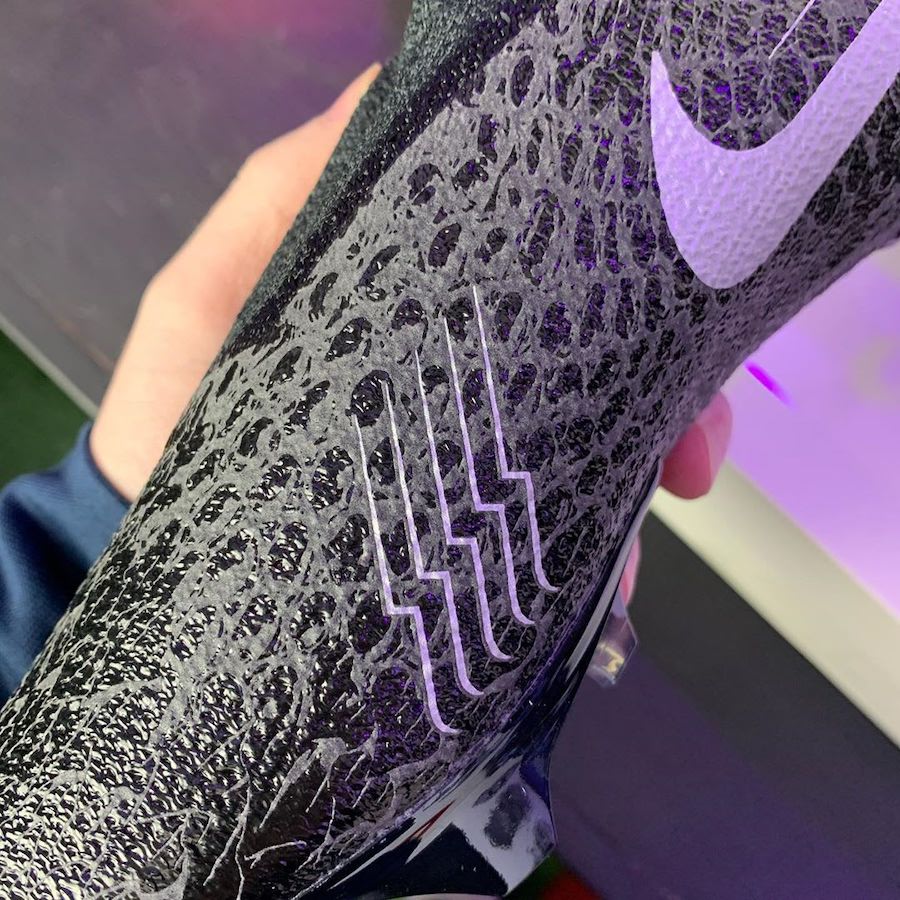 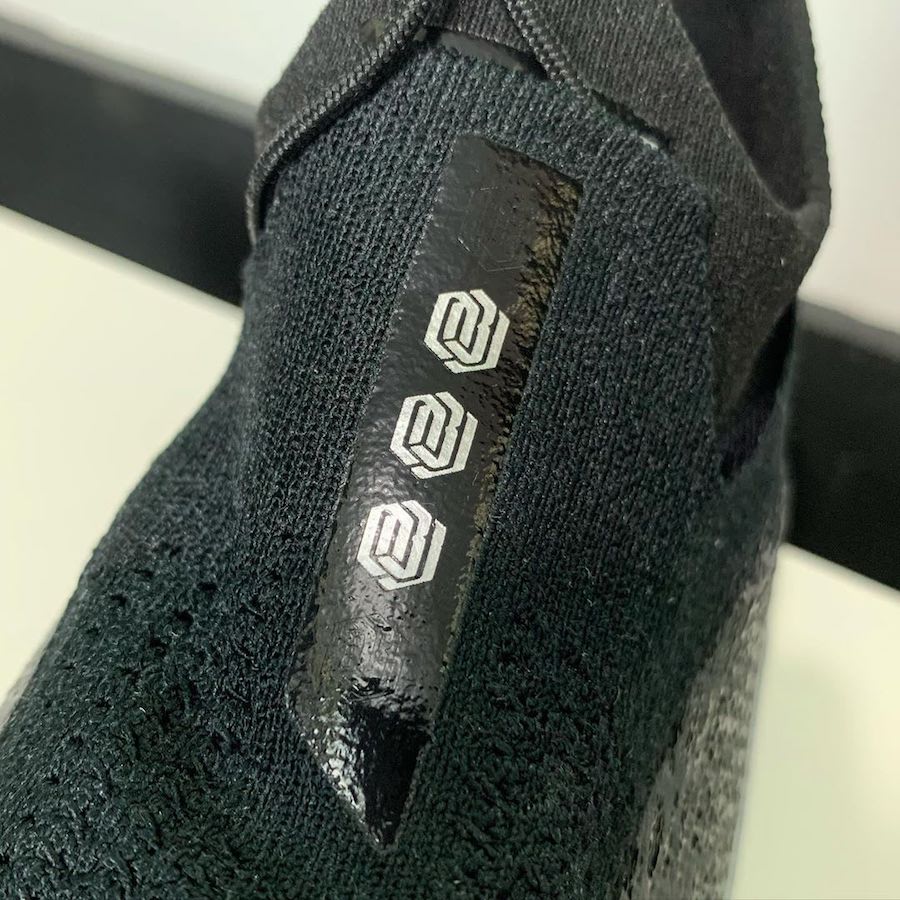 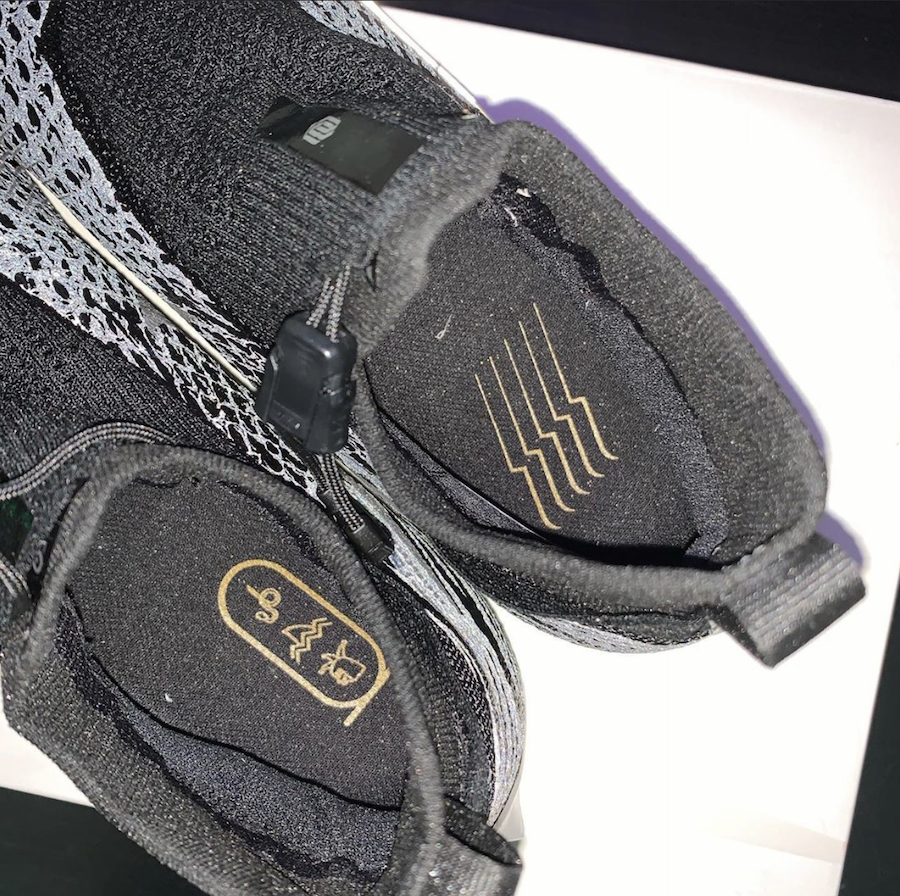 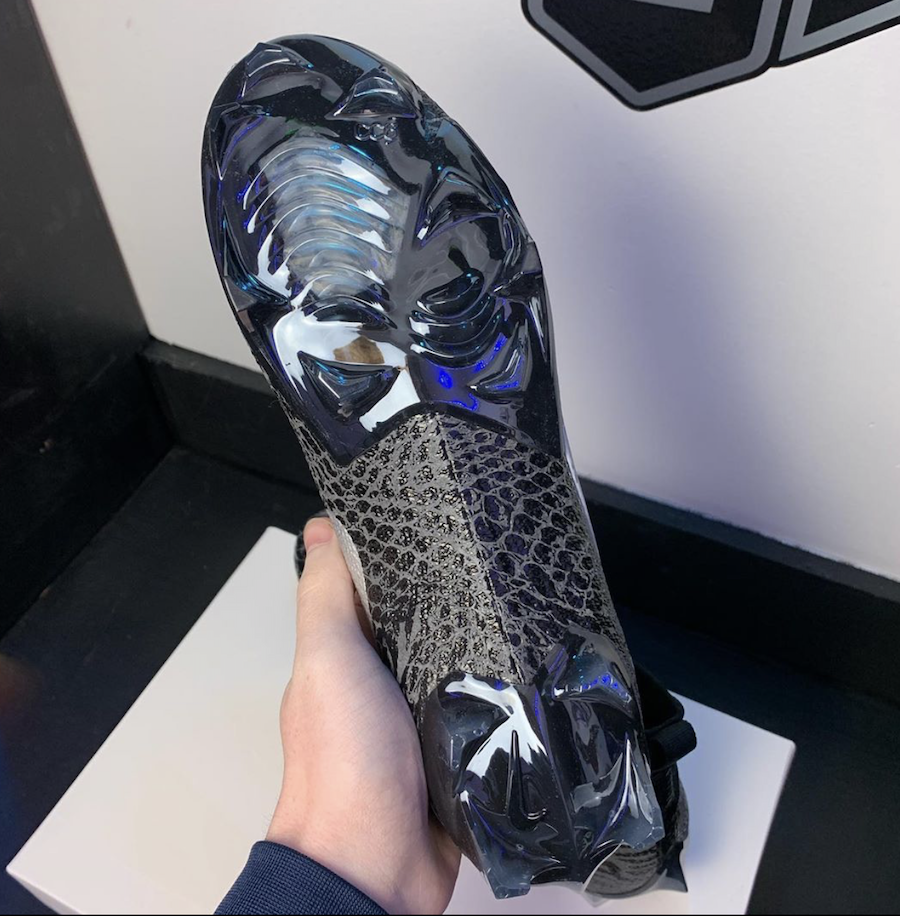 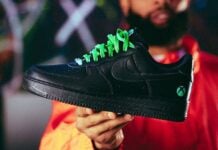 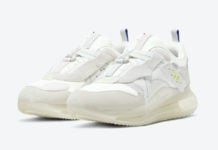 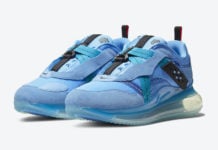