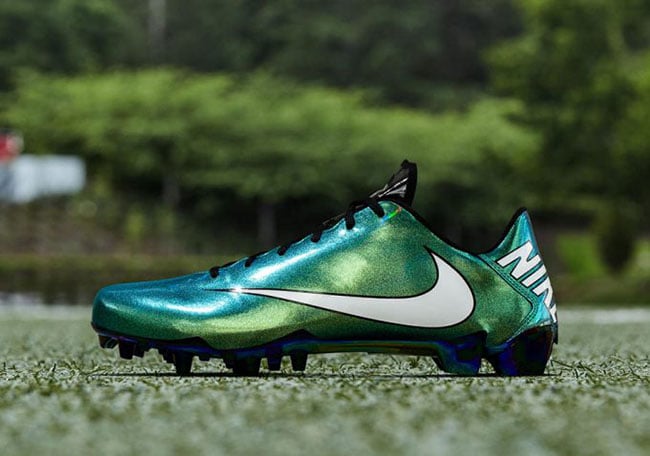 The cleat, built for linear speed, gets its name from the elusive 4.2 second barrier that no athlete has been able to break at the NFL Scouting Combine. The Nike Vapor 4.2 weighs 6.9 oz and incorporates a full-length carbon plate for propulsion.

The Nike Vapor 4.2 cleat is exclusively for 2017 NFL Scouting Combine athletes and will not be available at retail. 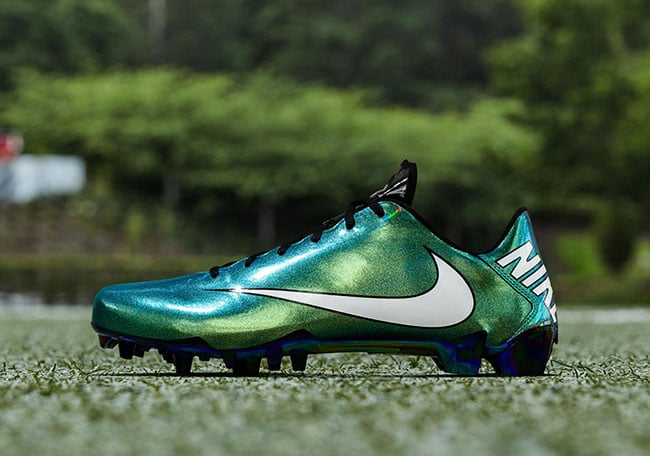 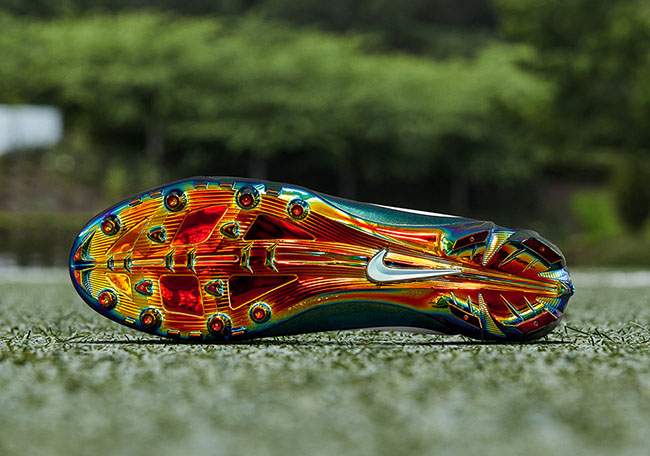