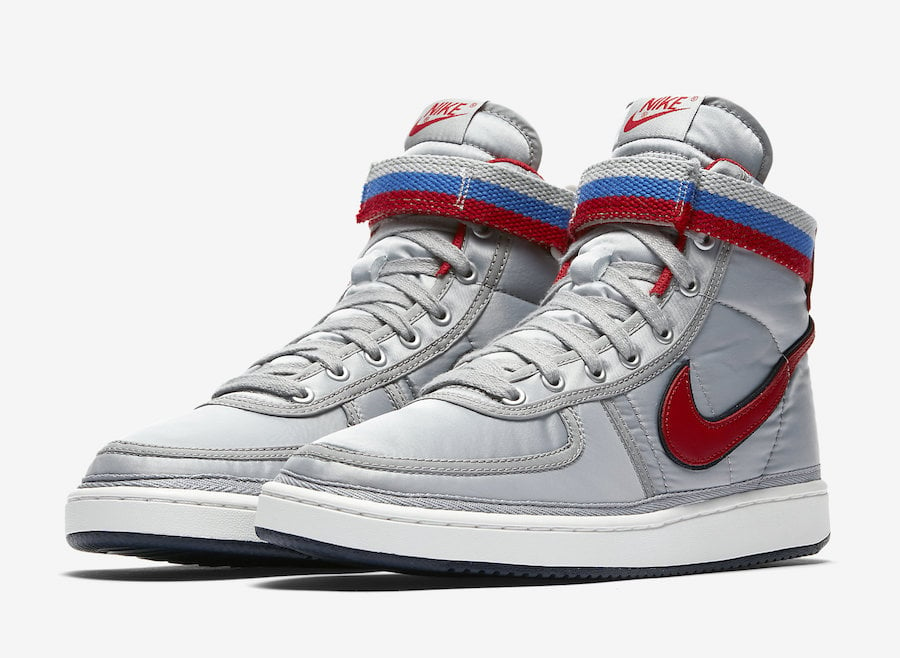 As of late, we have seen the Nike Vandal return but what stood out the most were the collaborations. John Elliot had two color options release which took place back in June. In addition we saw a pair apart of the VLONE Collection which was shown in Paris. They more than likely won’t release as Nike has dropped VLONE.

Celebrating the start of it all, we have the Nike Vandal High which comes dressed in a Metallic Silver, University Red and Black color combination. Across the base is Silver while Red lands on the Nike Swoosh and liner. Following we have White on the midsole and tongue label while Black lands on the outsole. Finishing the look is Silver, Red and Blue used across the ankle strap.

he Nike Vandal High OG Metallic Silver will release at select Nike Sportswear retailers including online at Nike.com on October 7th, 2017. Below you can check out more images which will give you a better look. 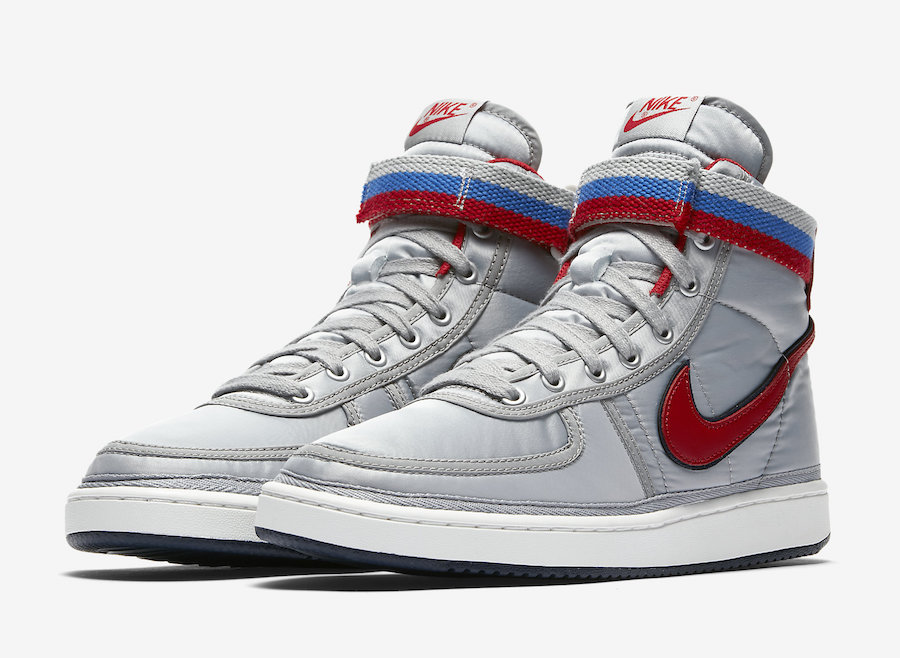 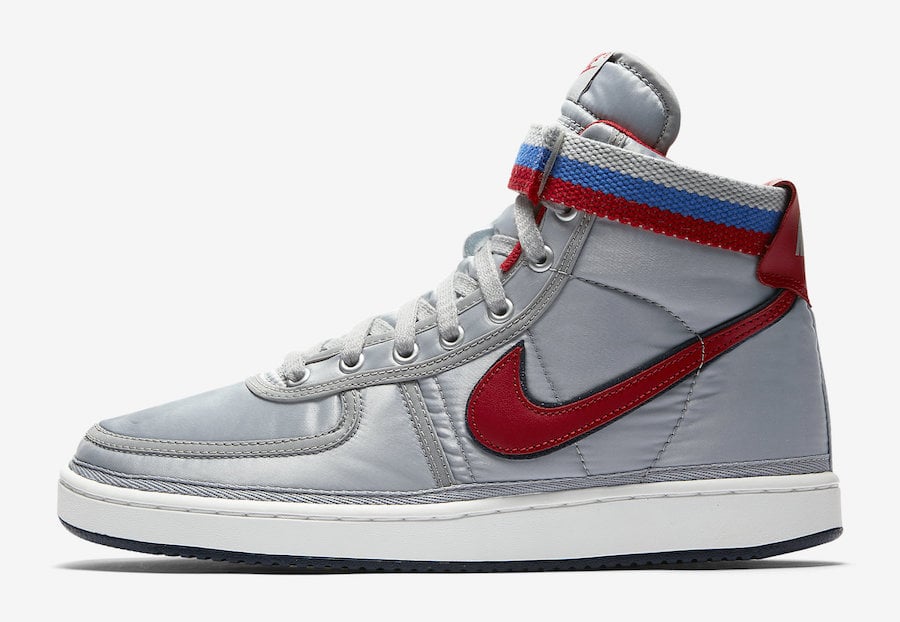 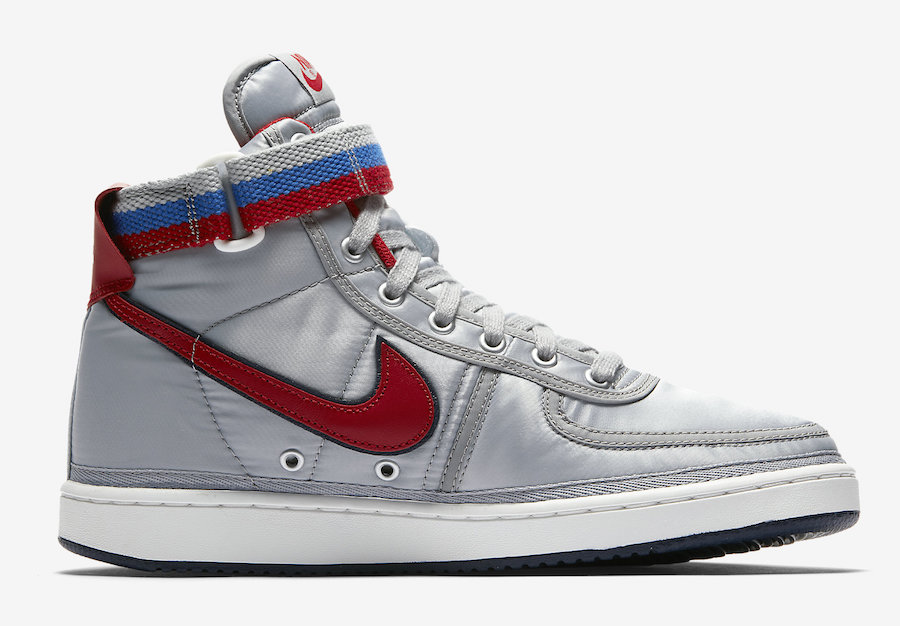 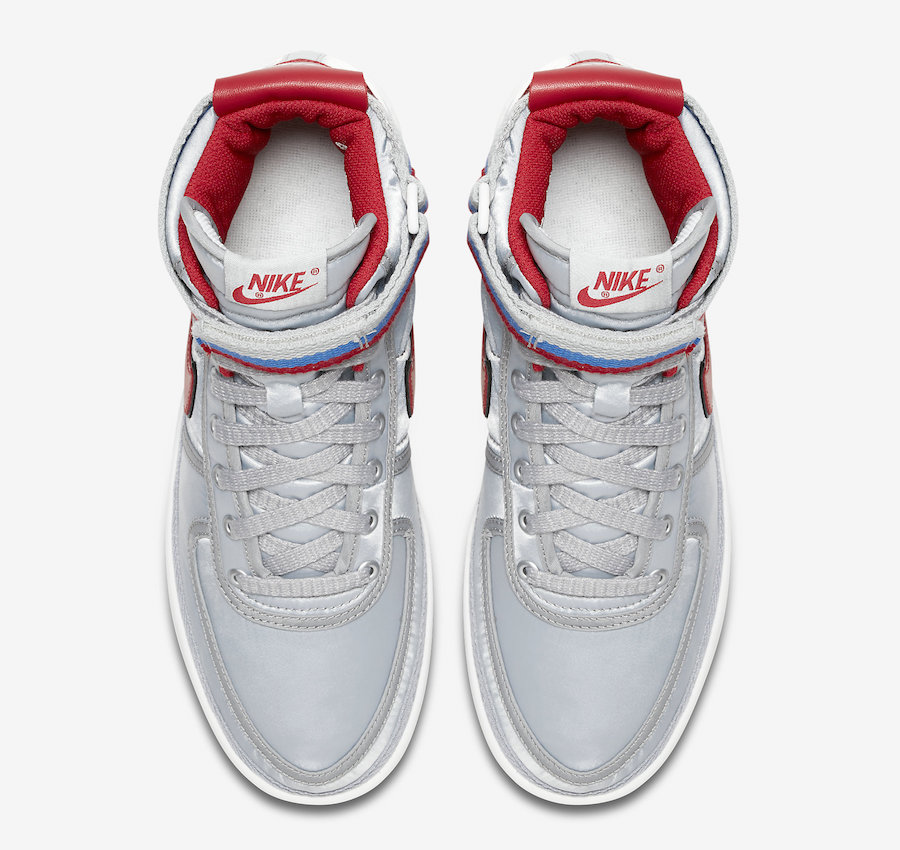 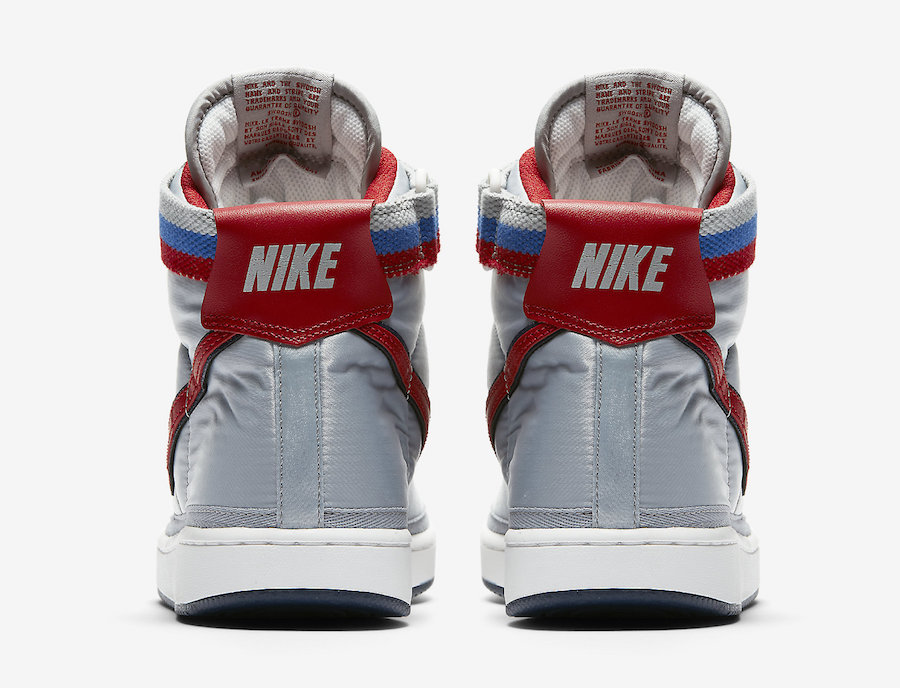 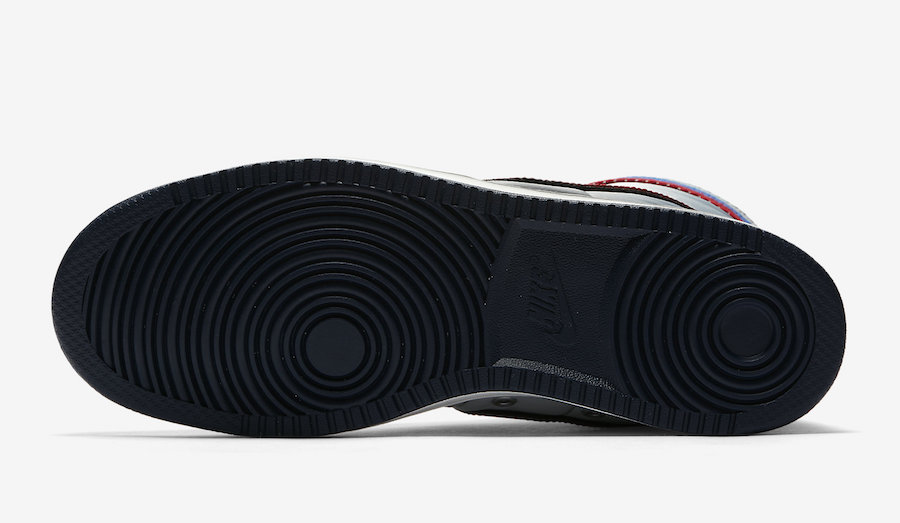 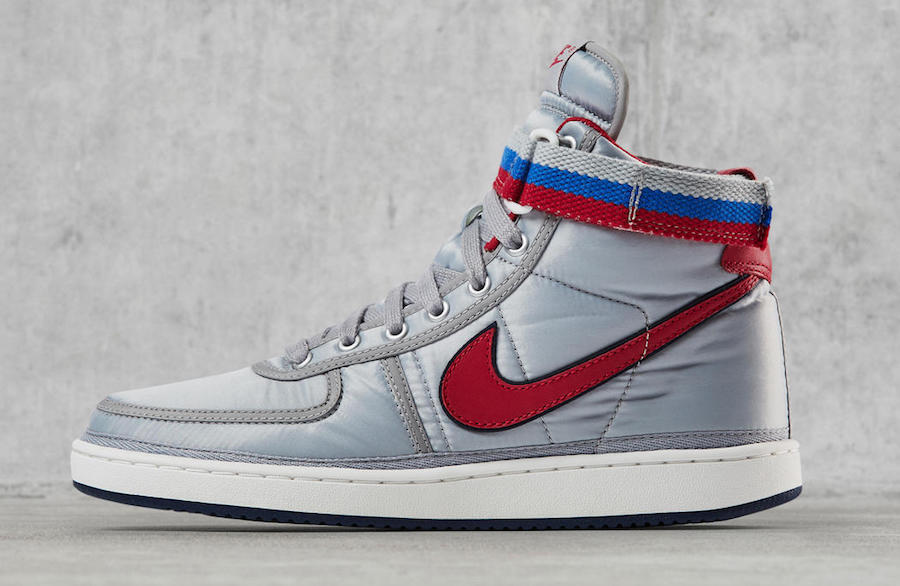 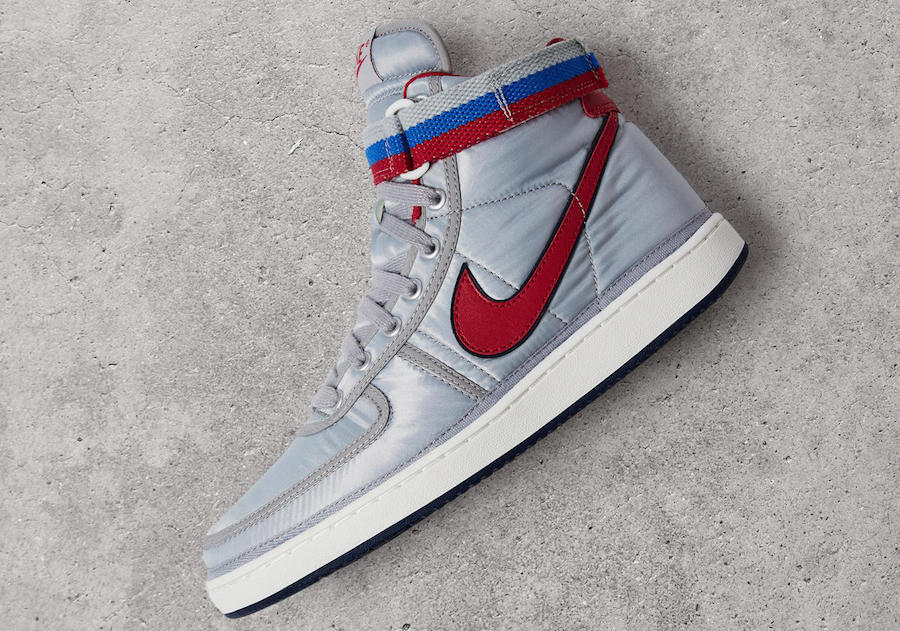 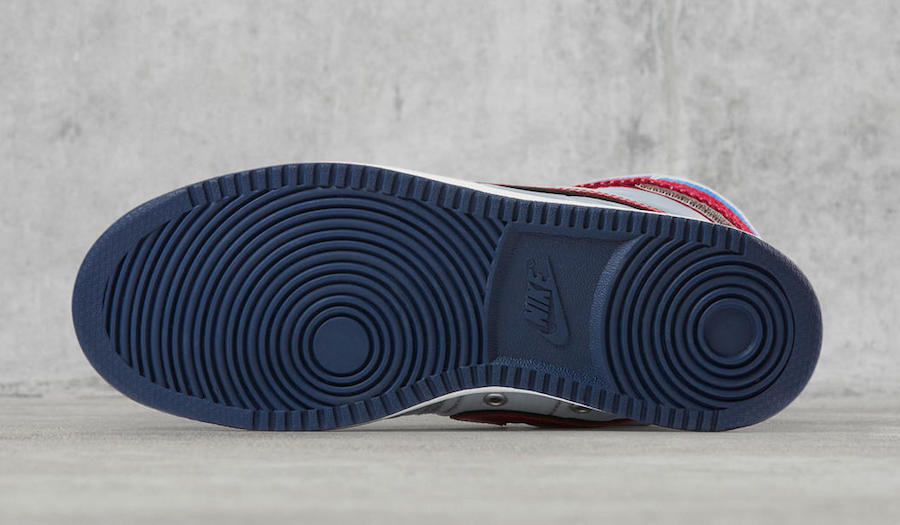 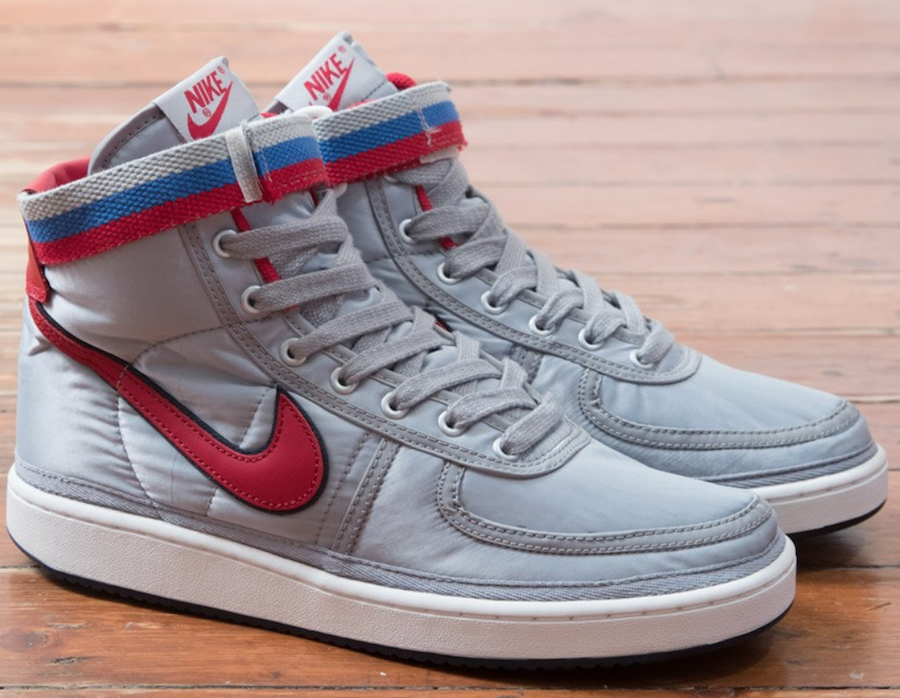 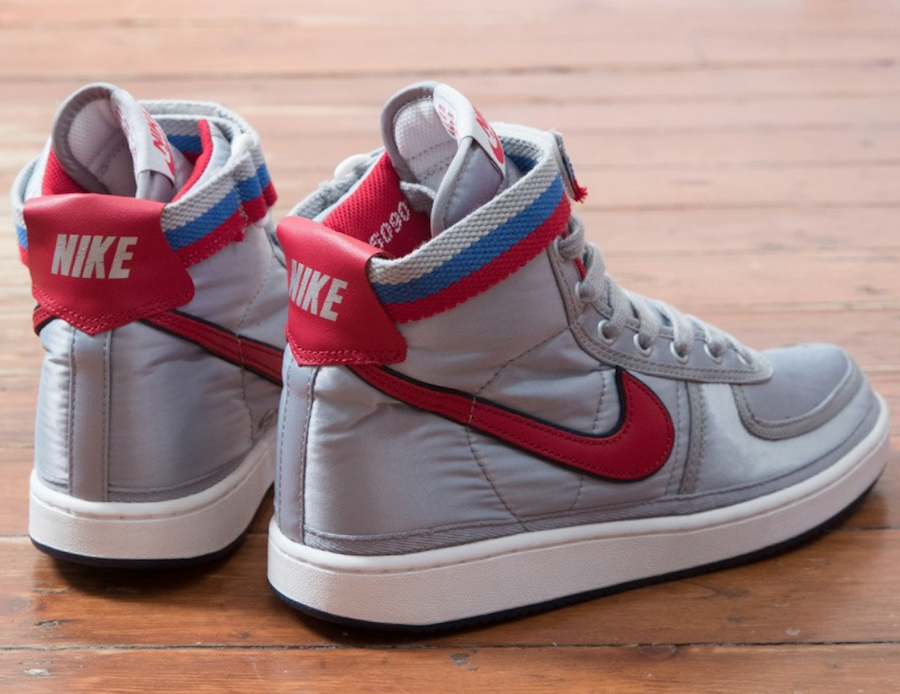 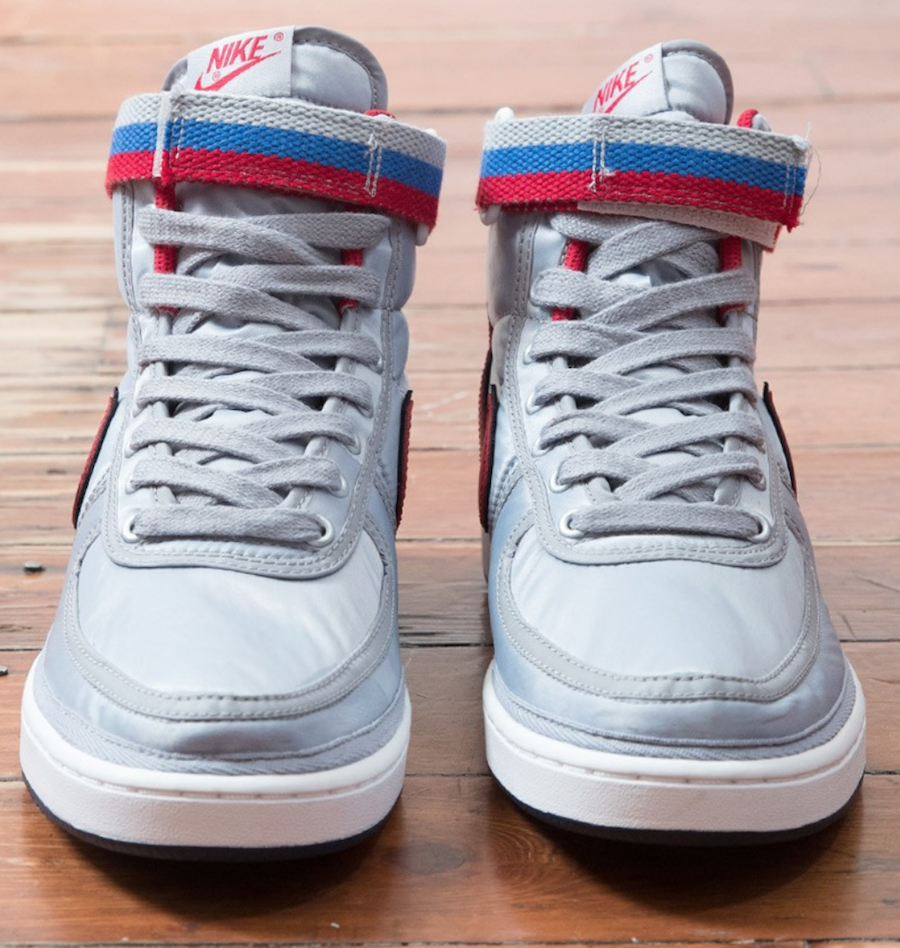 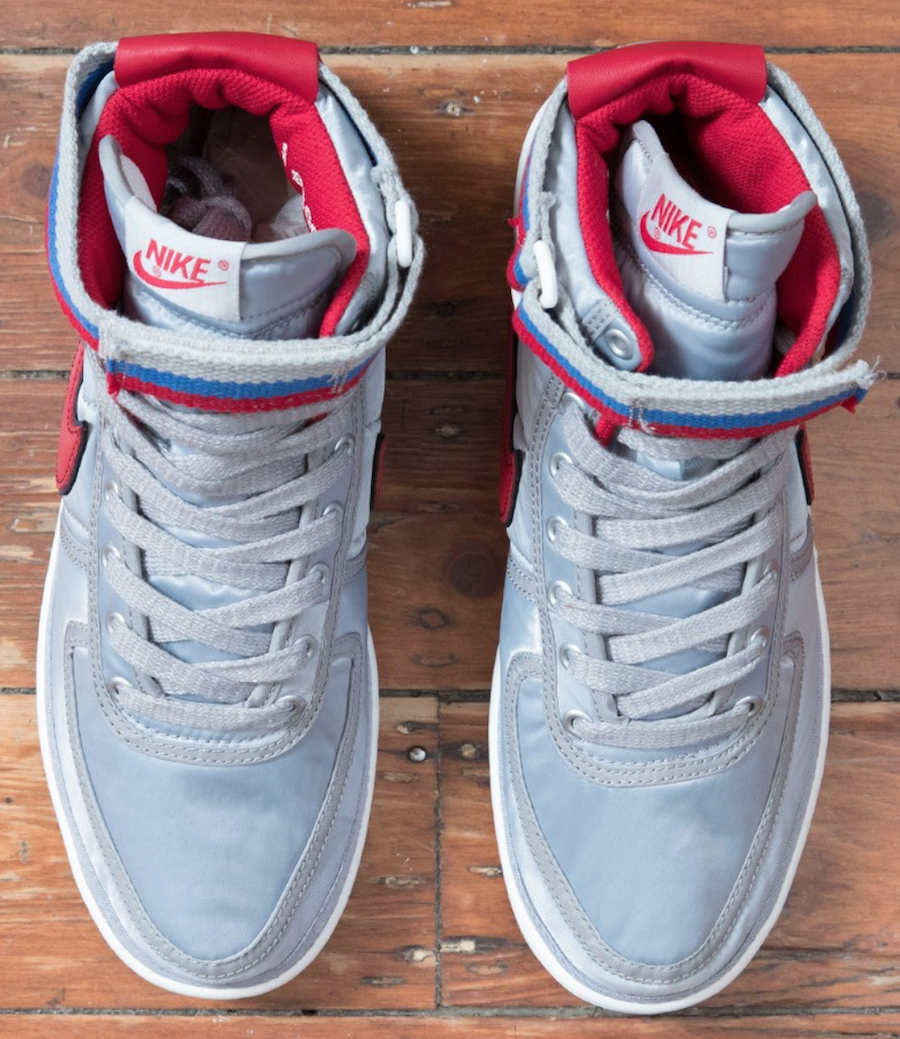 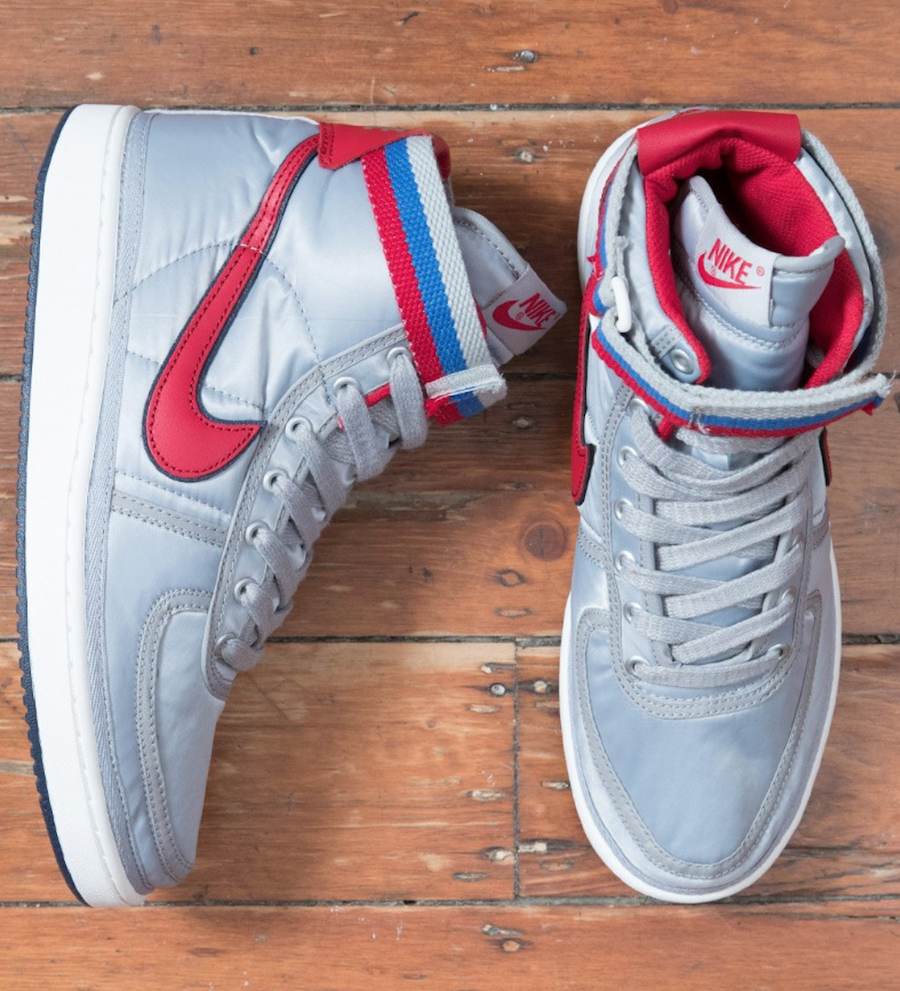