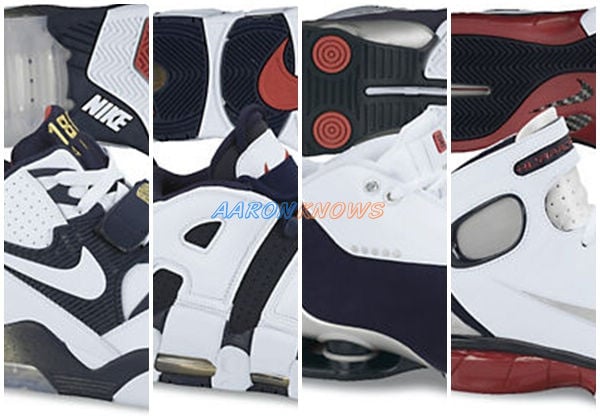 Sometimes the unthinkable happens over at Nike as we can now expect to see the release of the Nike USA Olympic Basketball Pack next year.

With the 2012 Summer Olympic games in London fast approaching, this retro release should come as very exciting news for many. The quartet of prized Olympic-inspired Nike Basketball sneakers once worn by three gold medal winners will consist of the Nike Air Force 180, Air More Uptempo, Shox BB4, and the Air Zoom Huarache 2k4. As it’s been some time since we’ve last seen such sneakers hit local retailers, we won’t have to wait much longer to see the red, white, and blue kicks return, and yes, you may now put your OG/retro pairs to rest.

So, what’s missing? An Nike Zoom Kobe VII? LeBron 9? Or perhaps even an olympic-inspired Air Jordan retro? For now, its best to appreciate the return of these timeless classics that will arrive just in time to cheer on the home team.

Be sure to stay here with SneakerFiles as we continue to bring you more details on this release including a release date! 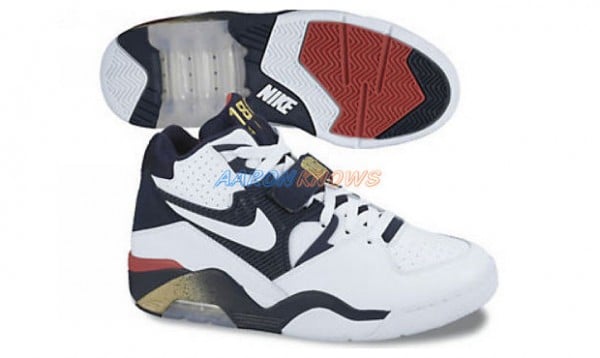 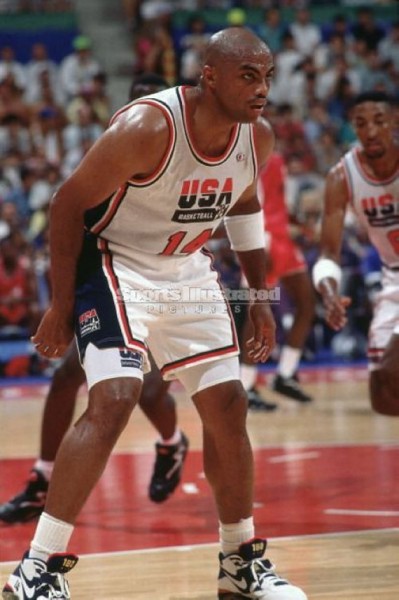 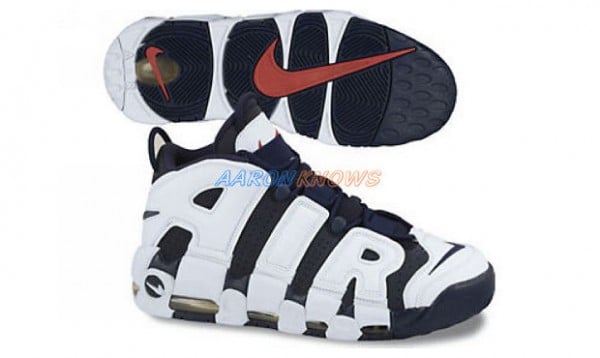 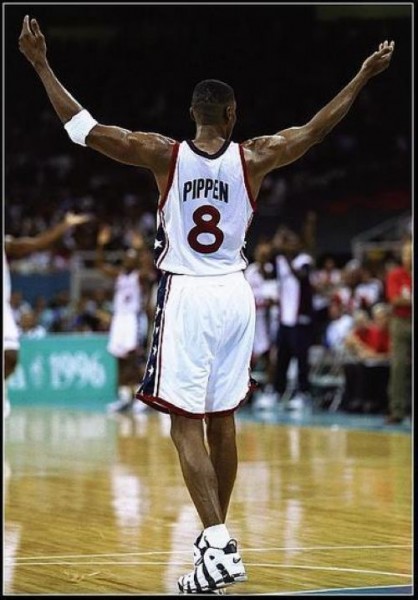 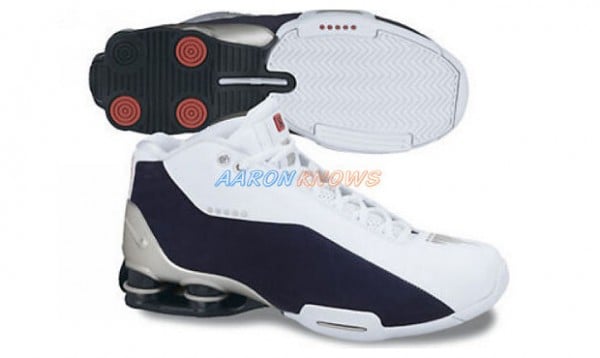 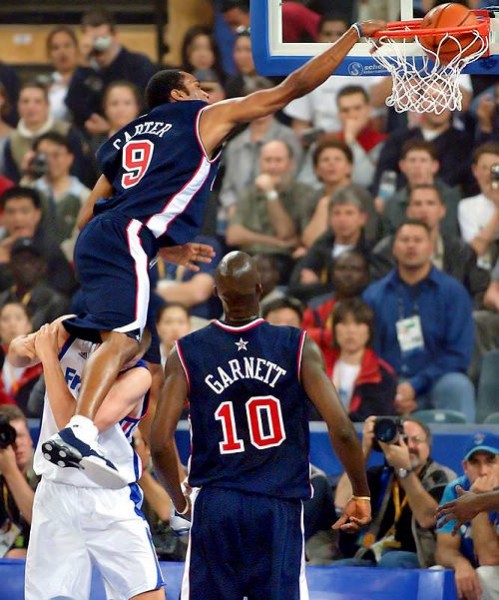 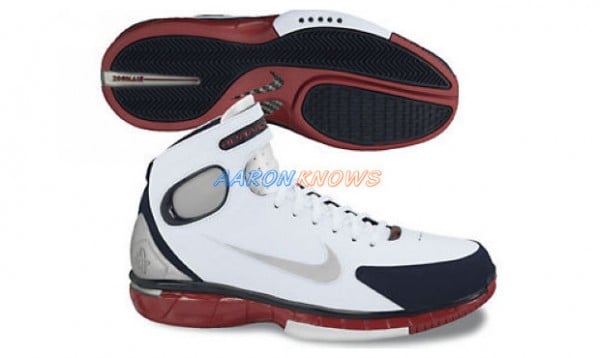 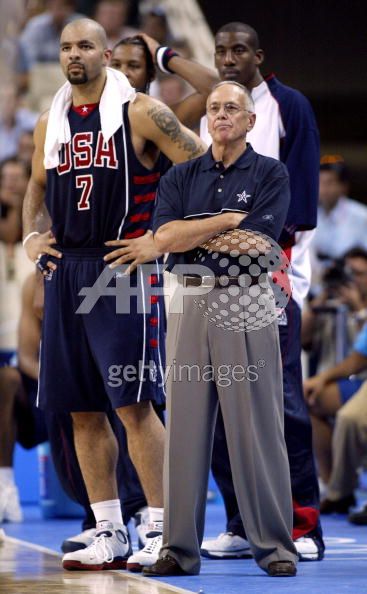