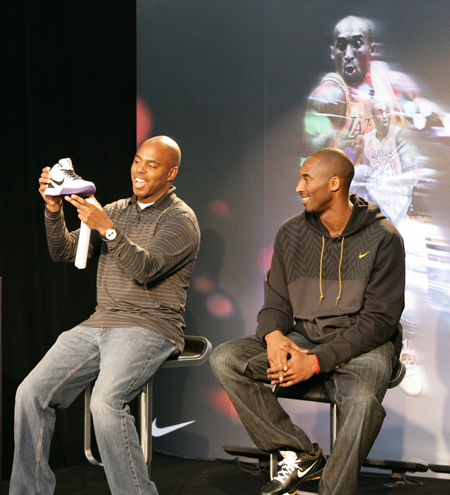 Nike’s Creative Director of Performance Footwear, Eric Avar, was up to the challenge to create such a lightweight sneaker for the Swoosh’s signature stud. Avar implemented Flywire Technology along the shoe’s upper LunarLite foam in the forefoot, an innovative cushioning system. Other technical aspects include a Zoom Unit in the heel and a full-length Phylon midsole. The Zoom Kobe IV will be available in-stores in China starting January 1st, 2009 and will hit the U.S, Canada and Europe early February 2009.

As for Kobe Bryant, the reigning MVP will debut his Zoom Kobe IV on December 19th when the Los Angeles Lakers play the Miami Heat. The Carpe Diem-inspired Zoom Kobe IV pays tribute to China and commemorates the Year of the Ox. It consists of snake print taken from Bryant’s “Black Mamba” nickname. Lastly, #25 will be wearing special sneaker on Christmas against the Boston Celtics, this model has yet to be officially revealed and is being kept under wraps. A big thanks to Dime Magazine for the pictures and information. 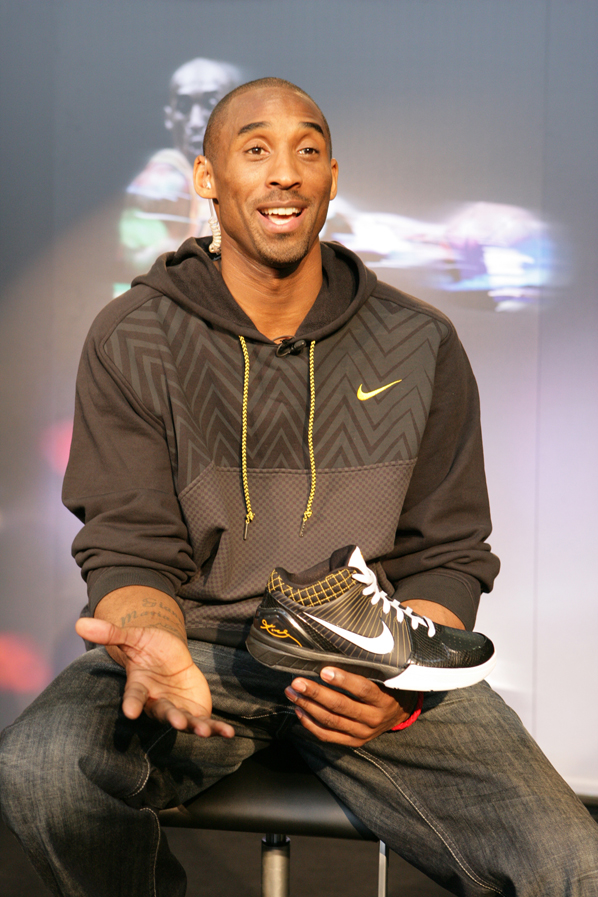 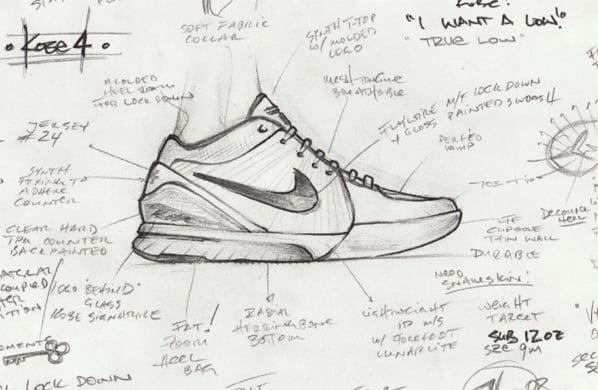 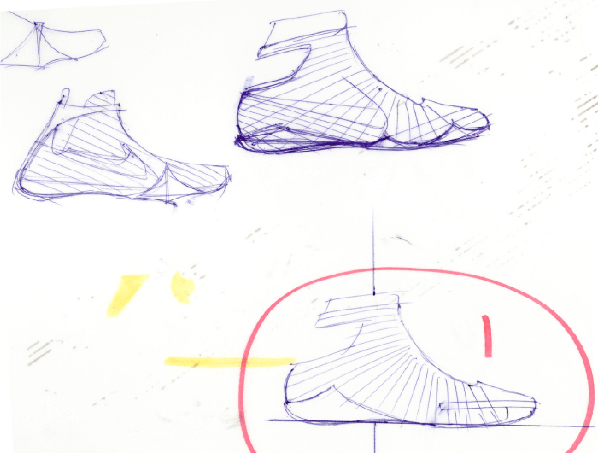 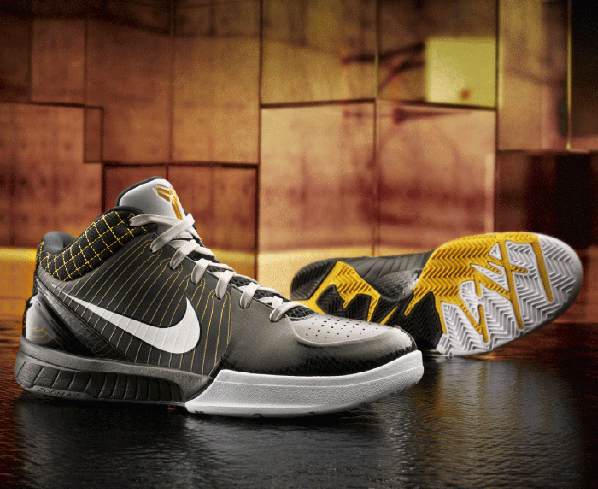 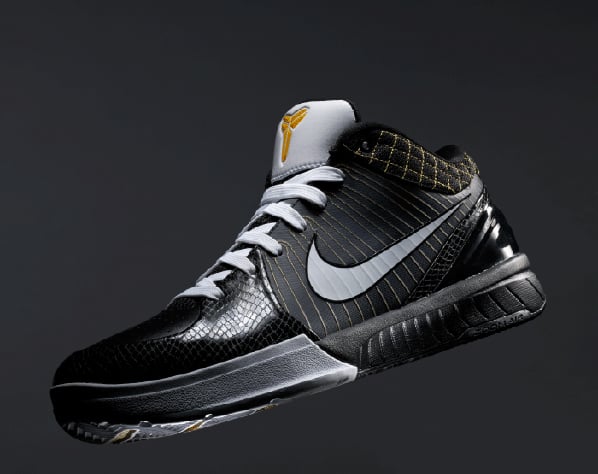 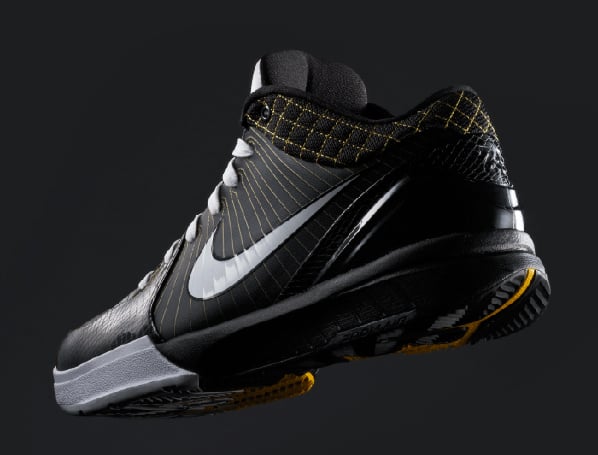 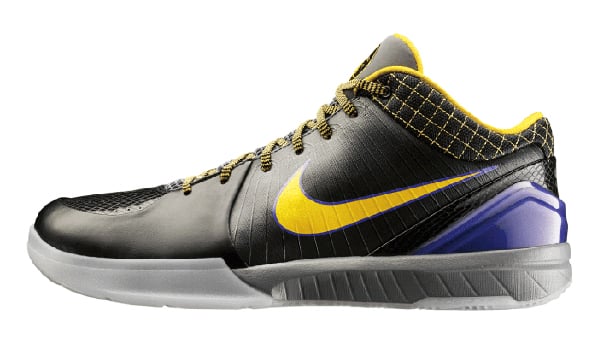 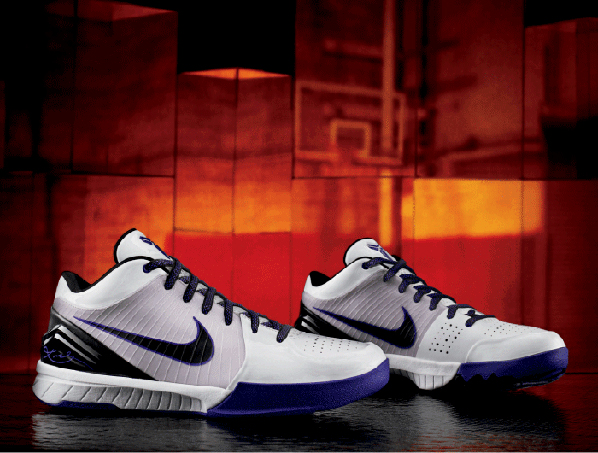 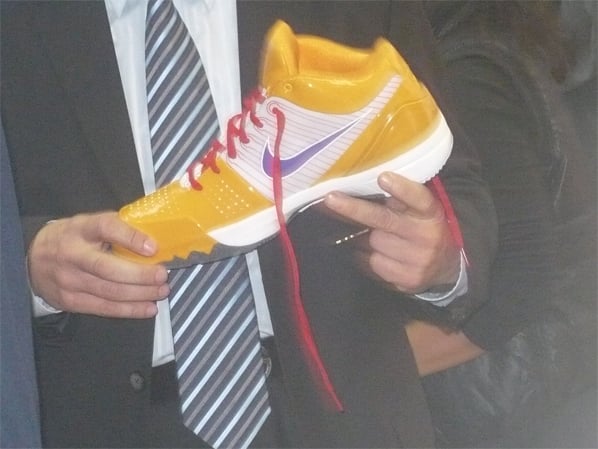