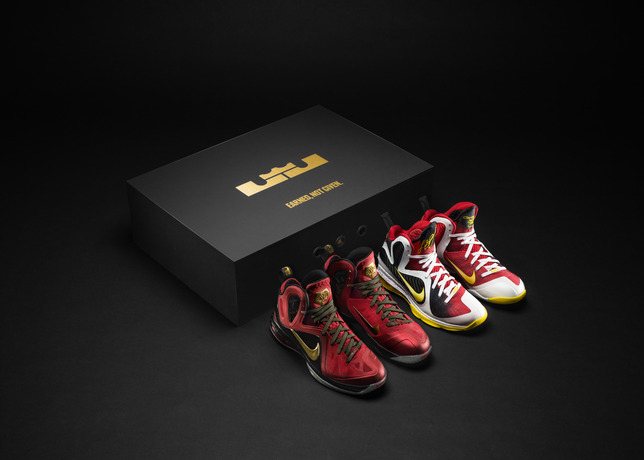 Nike Basketball pays tribute to LeBron James and his first championship with a limited edition footwear pack launching August 11. Designed to the specifications of James and his multi-dimensional game, the LEBRON 9 is the first Nike Basketball shoe to combine Flywire technology and Hyperfuse construction in the upper.

Worn by James the first game after being awarded the 2012 MVP Award, the LEBRON 9 MVP features striking team colors. A gradient fade from red to black with yellow detailing comprise the upper, while details including an MVP graphic on the heel and trophies printed on the sockliner mark the award.

The LEBRON 9 PS Elite was worn by James in game one of the 2012 Finals and is featured in this red and black colorway. With a midfoot harness that wraps around the foot, the shoe also incorporates Flywire technology for strength and lock down support. The finely-tuned midsole provides a unique hybrid cushioning system by combining Max Air 180 in the heel for absorption on impact with a Nike Zoom unit in the forefoot for a springy response.

The two shoes will be sold as a pack and will be available in very limited quantities across North America and China. 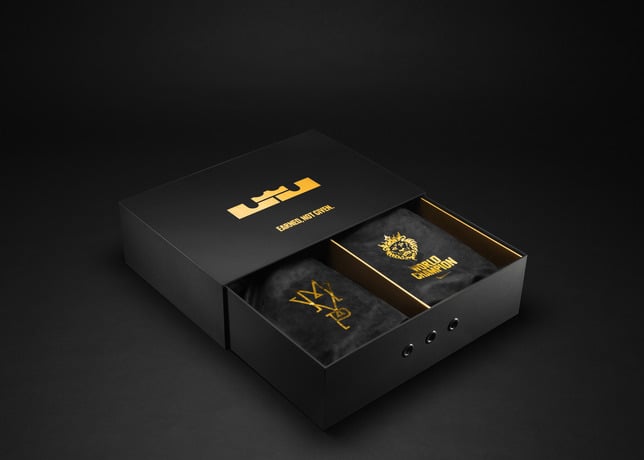 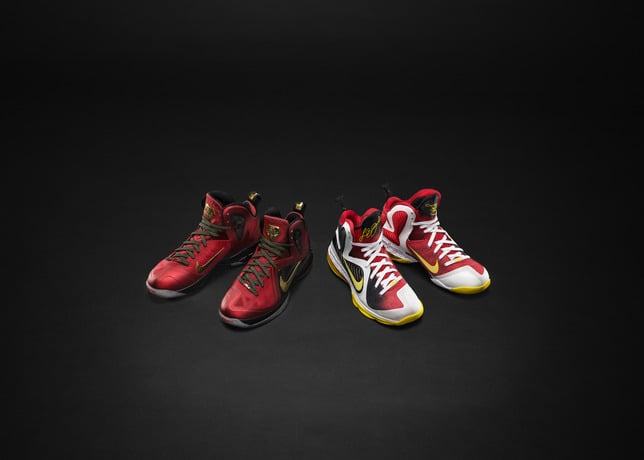 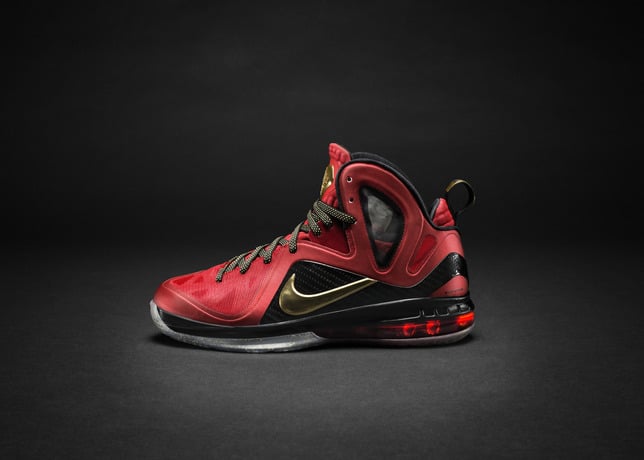 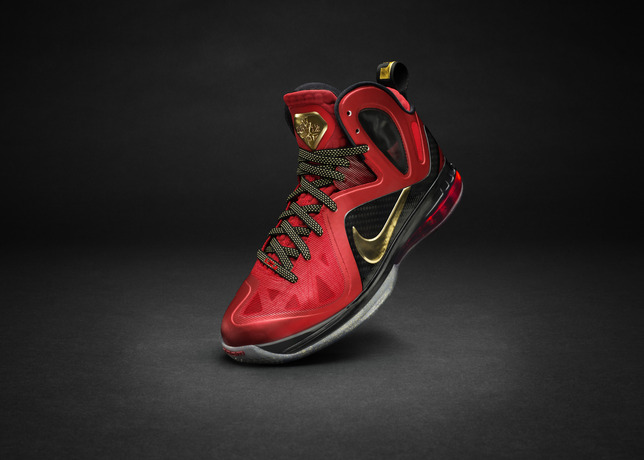 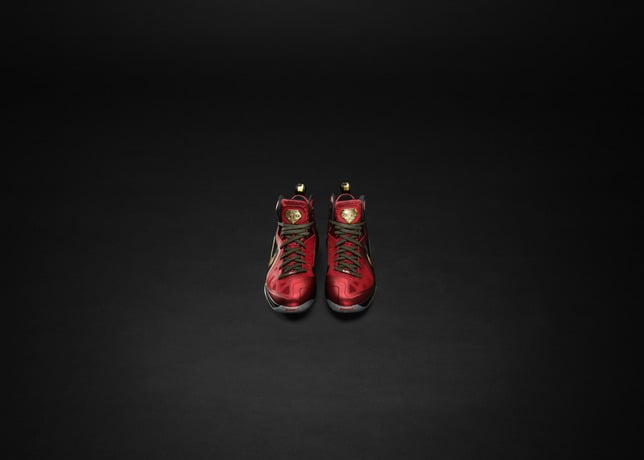 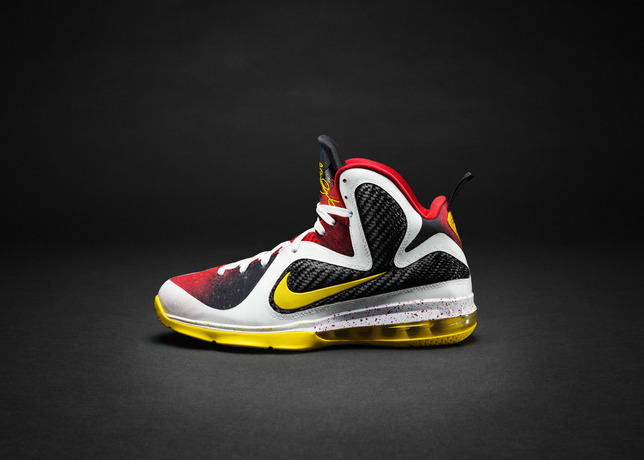 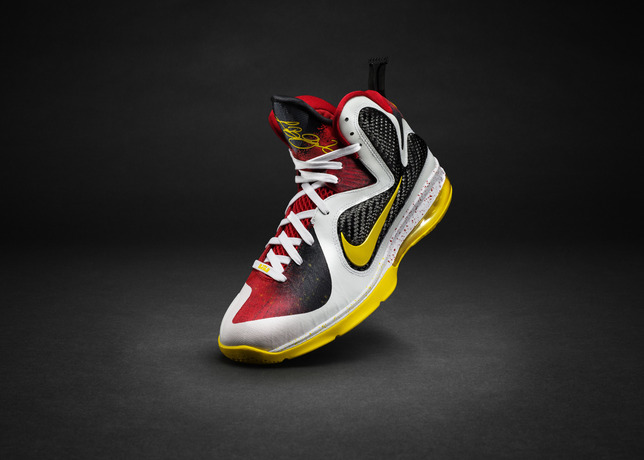 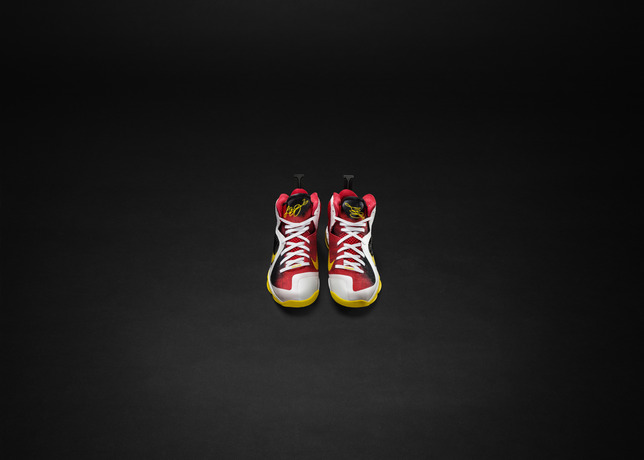 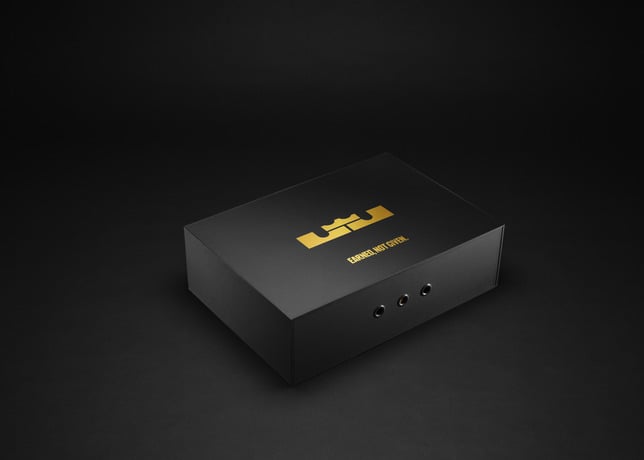