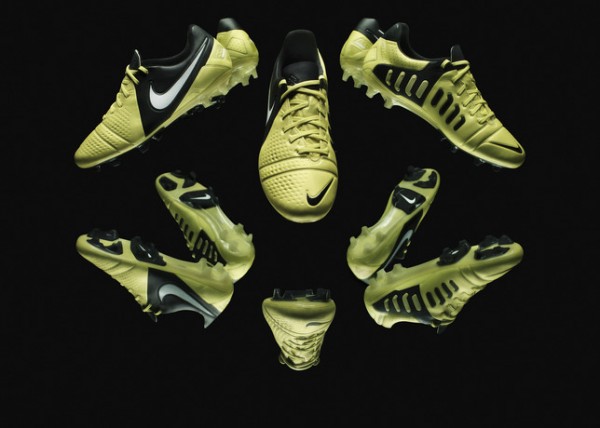 Who is a midfield maestro? The player with impeccable ball control, the player who receives the ball, makes his own time and space and has both the vision and the range of passing to create game changing opportunities. Established playmakers sporting the new CTR 360 Maestri III will include FC Barcelona’s Andres Iniesta and a new generation of young players including Arsenal’s Jack Wilshere and Brazil’s Ganso.

Innovations include a revamped 3D control pad that uses separate strips with fins of varying sizes to hug the arch and maximize contact with the ball, optimizing receiving and passing accuracy.

An asymmetrical lacing system enlarges the area used to control the ball and a new streamlined design enhances touch sensitivity. A dimpled texture on the midfoot increases friction, once again aiding the players control and touch.

The new and more responsive plate features a 360 degree stud placement – the boot deploys round studs on the medial side and blades on the lateral – is designed to provide premium comfort; perfect for the midfielder’s constant turns, and cuts through the pitch. 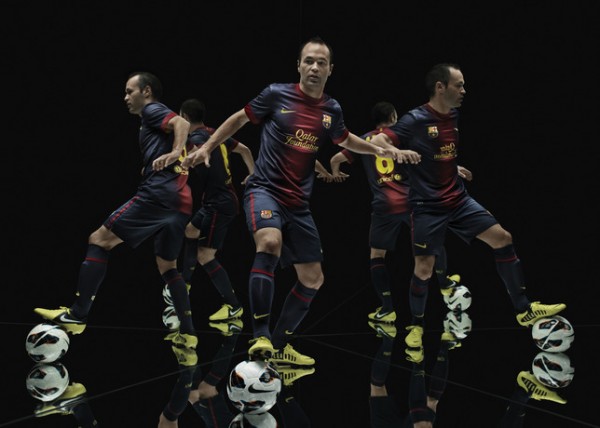