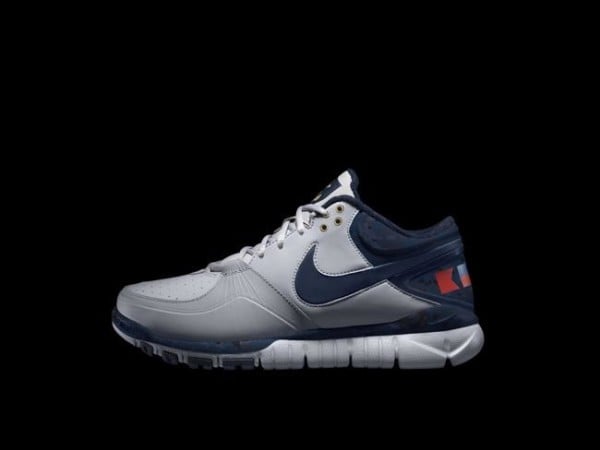 Since the introduction of the Nike Pro Combat System of Dress to NCAA football a couple of years ago, Nike has produced training footwear to correspond to the Pro Combat jerseys, including the Huarache Rivalry Pack from 2010 and the Air Trainer 1.3 Max earlier this season.

Earlier today Nike unveiled Pro Combat uniforms for Navy, Army, Stanford, Ohio State, LSU, and Michigan State.  However, Nike also marked the occasion by debuting an all new trainer – the Trainer 1.3 Free.  This new makeup sports the same upper as the original Trainer 1.3, but now makes use of the popular Nike Free technology in the midsole and outsole. 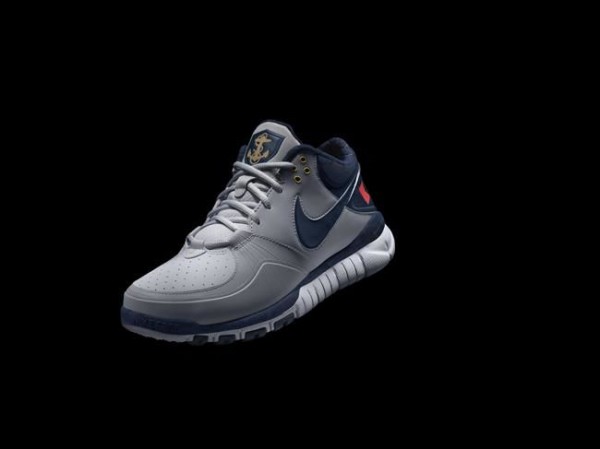 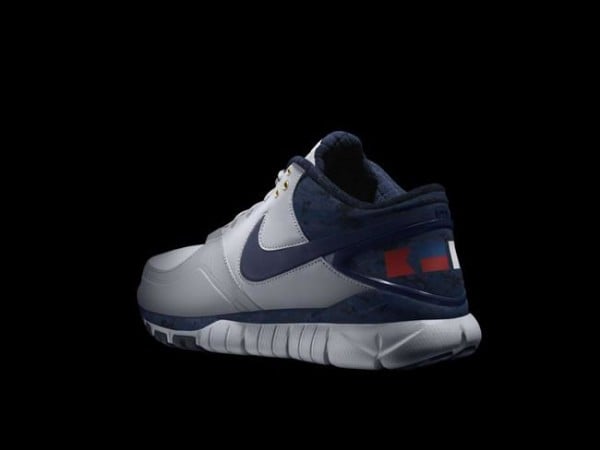 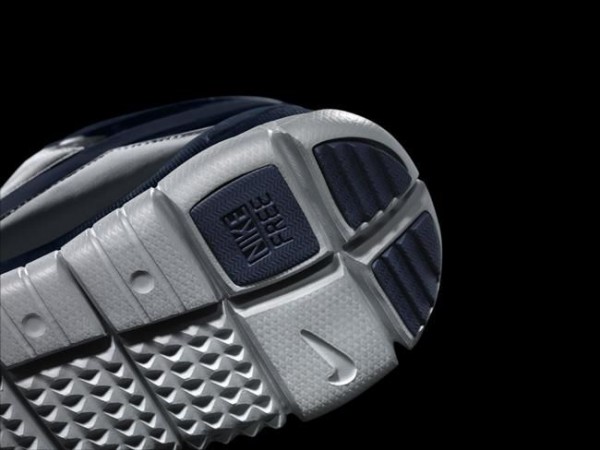 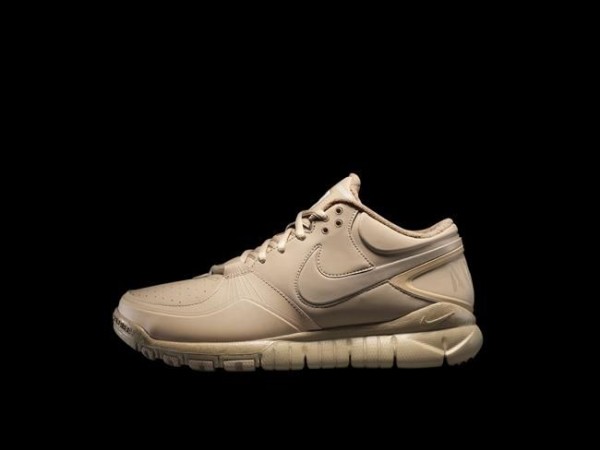 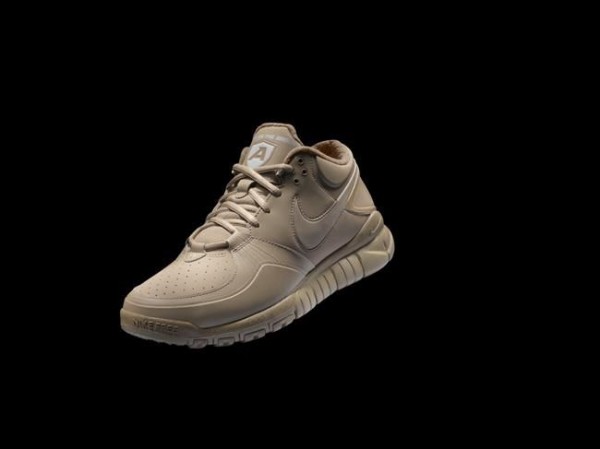 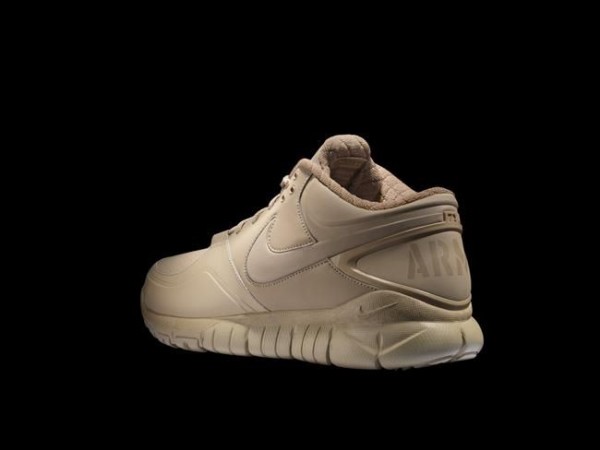 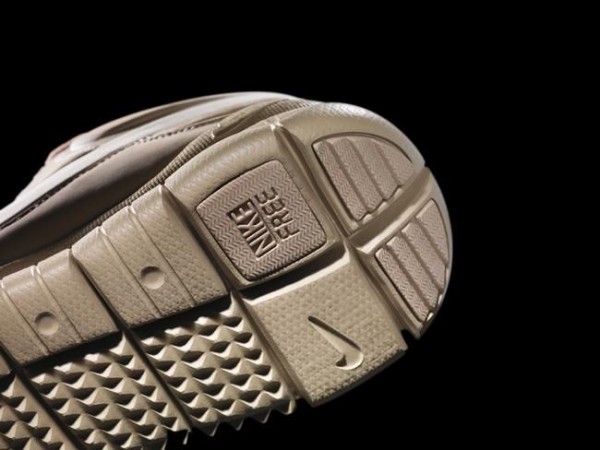 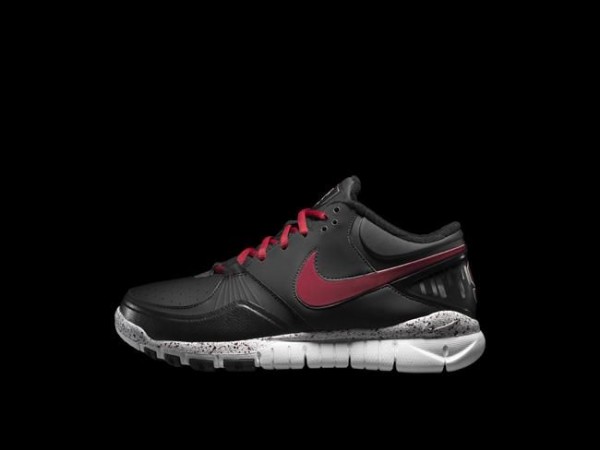 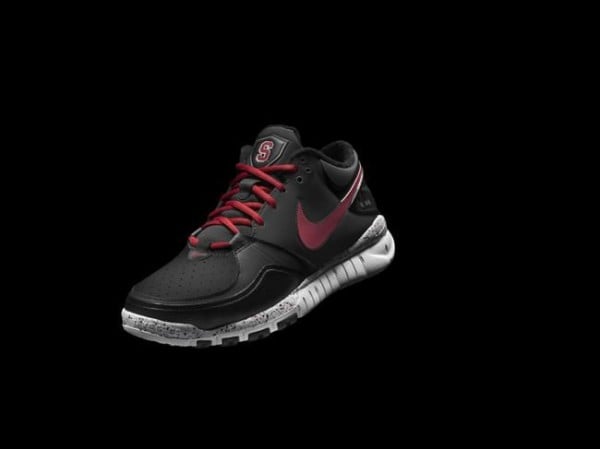 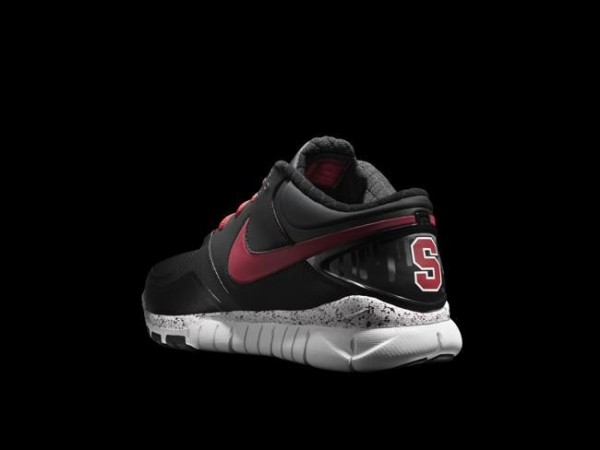 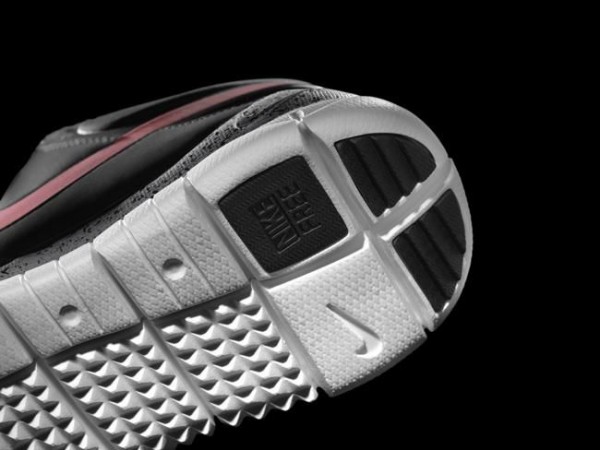 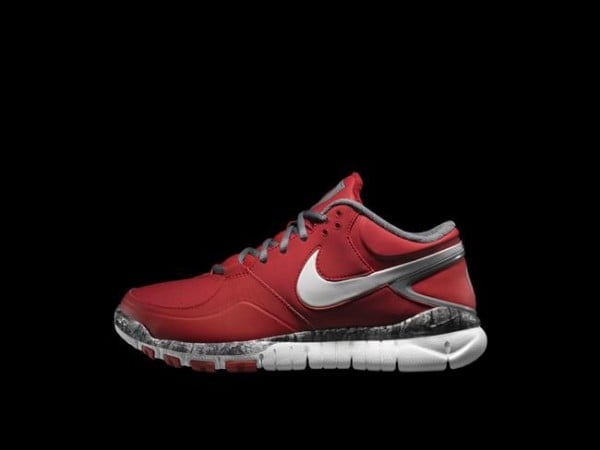 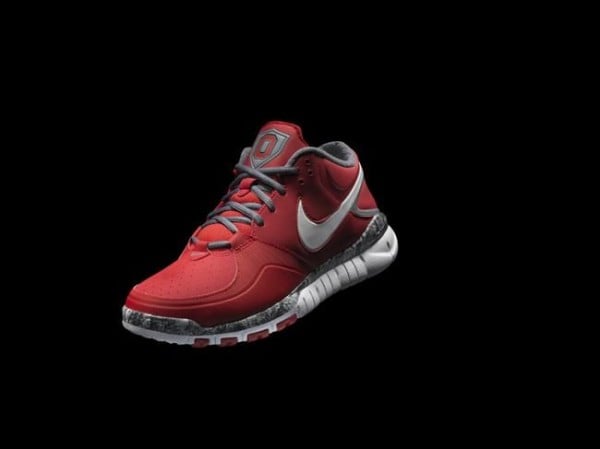 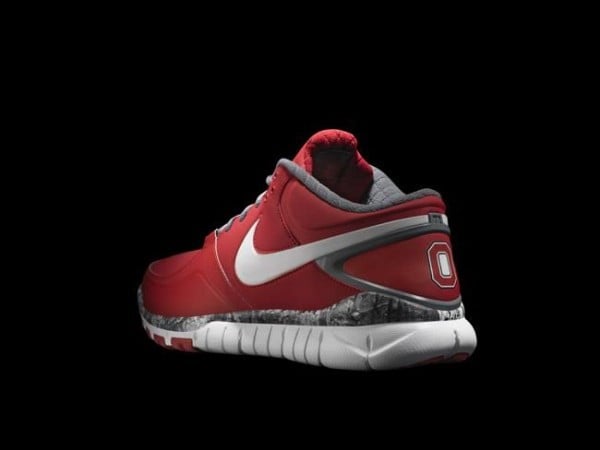 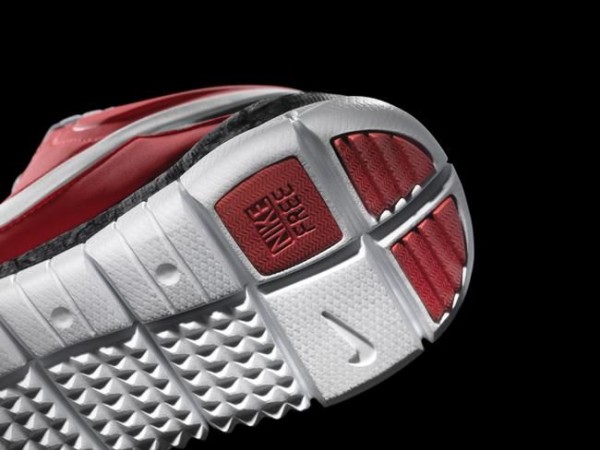 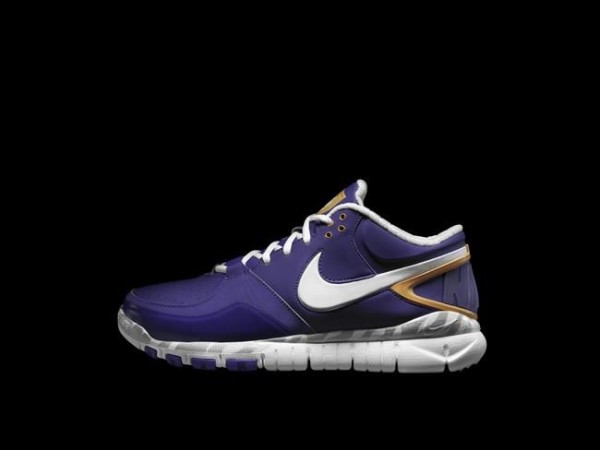 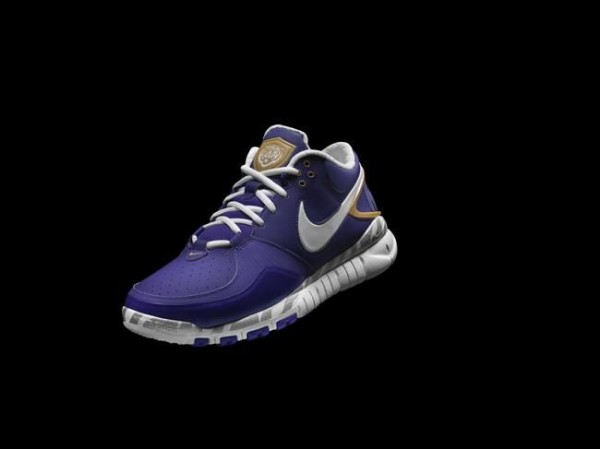 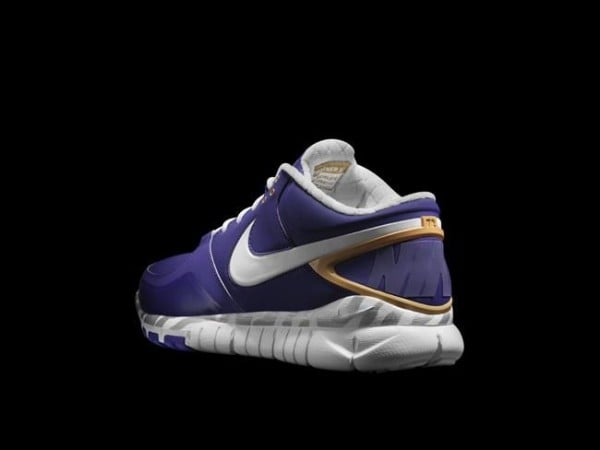 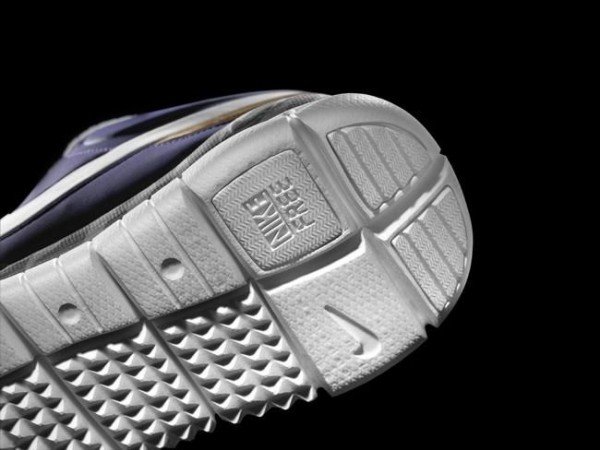 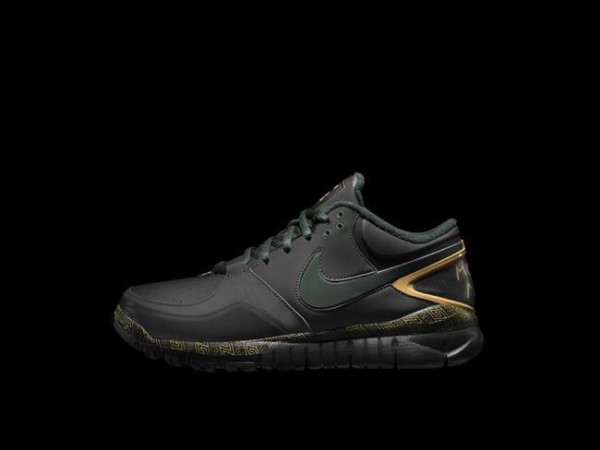 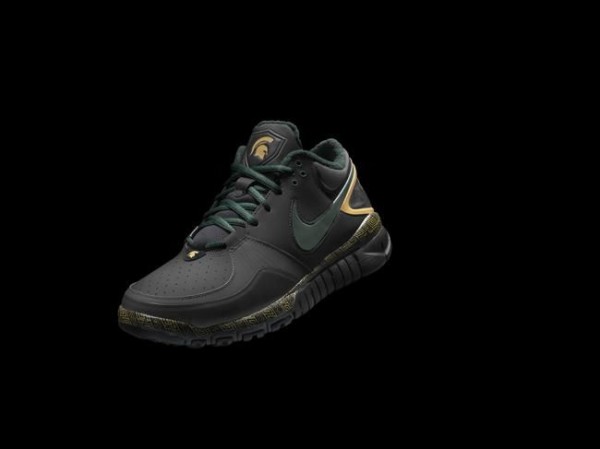 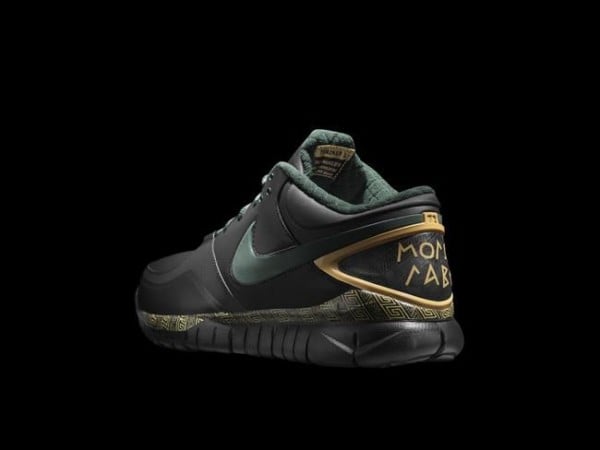 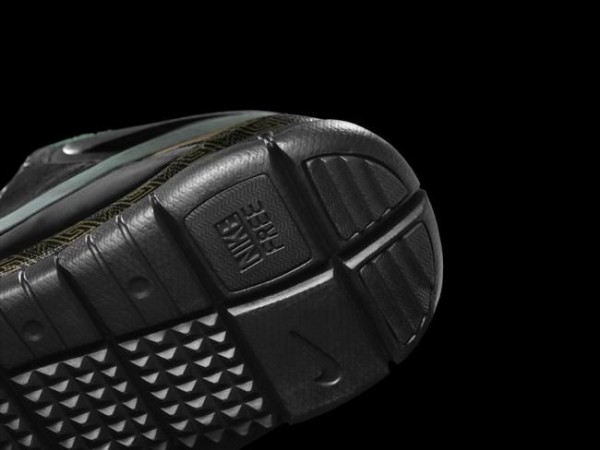