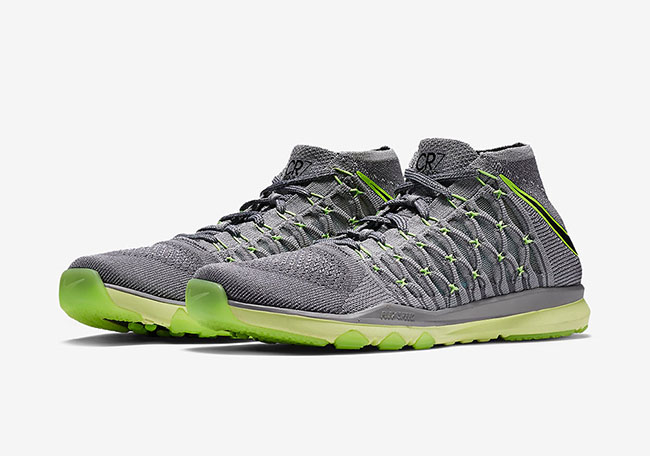 Cristiano Ronaldo and Nike Sportswear has another release that just became available. The two have linked up on the Nike Train Ultrafast Flyknit CR7 ‘Wolf Grey’ release.

Looking closer at this Nike Train Ultrafast Flyknit, they are dressed in Cool Grey, Wolf Grey, Clear Jade and Black. As you can see, the shades of Grey cover the Flyknit upper along with the chain-like construction on the sides. Adding some pop, Clear Jade wraps the Swoosh, runs through the midsole and outsole. In addition of Black details, the shoes are then completed with CR7 across the tongue and insole.

Keep scrolling to check out more photos of the Nike Train Ultrafast Flyknit CR7 Wolf Grey which will give you a detailed look. For those of you that would like to purchase them, they are available now at select Nike Sportswear retailers which includes NikeStore.com. Retail price is set at $200 and at the time of writing, most sizes are still available. 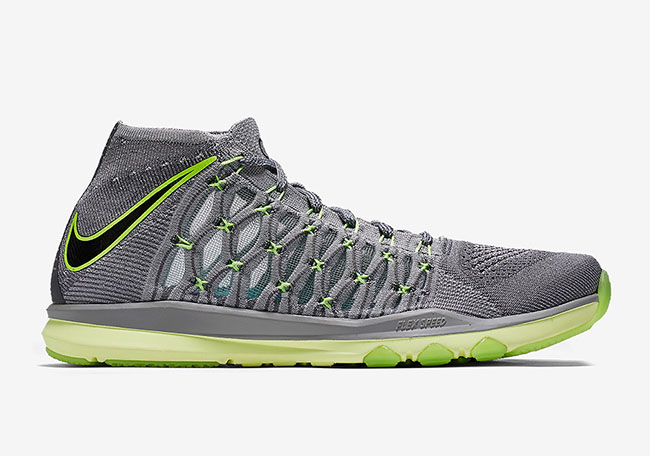 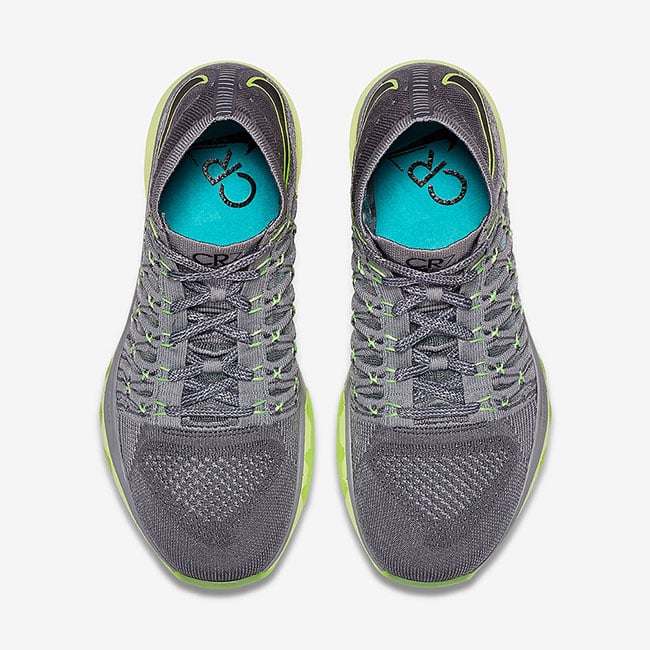 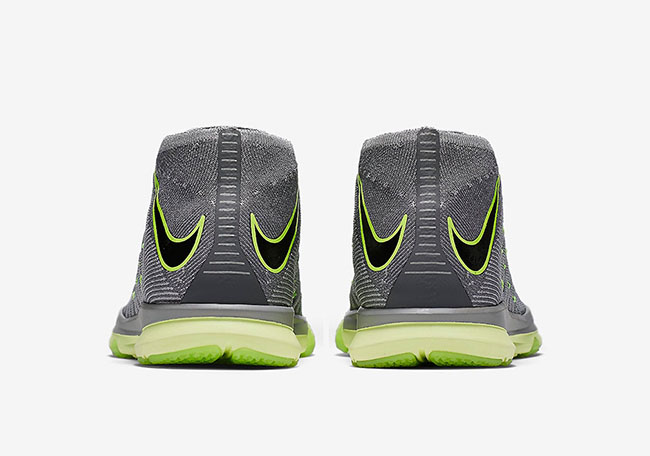 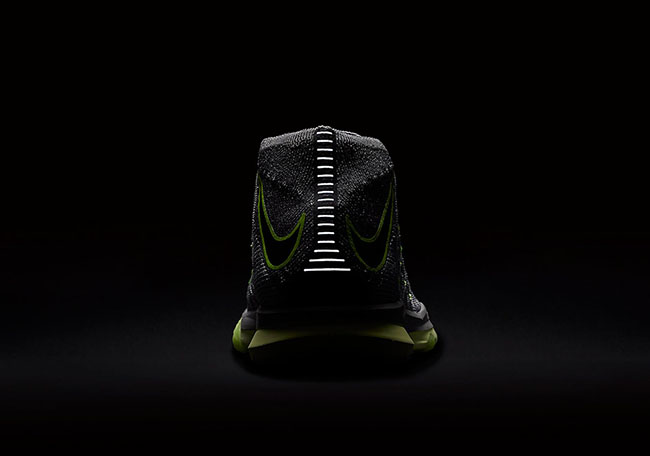 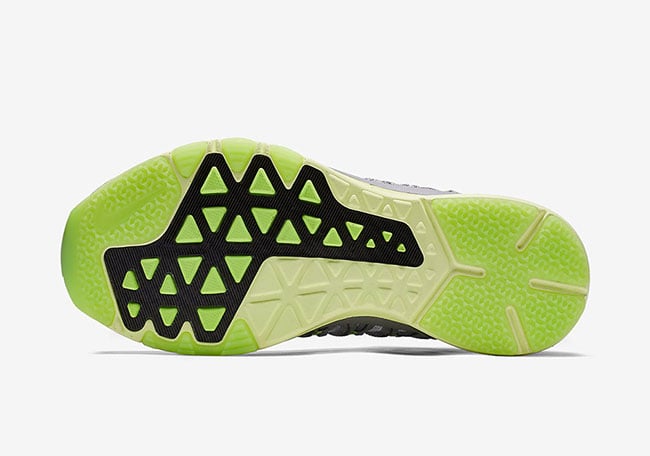