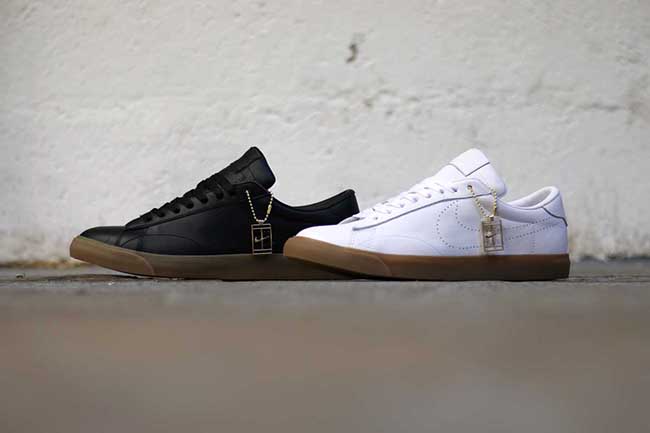 With the upcoming 2015 U.S. Open, Nike will have some shoes for the tournament. They haven’t came out and said these two pairs would be apart of it, but it’s hard to deny it. Two pairs makeup for the Nike Tennis Classic ‘Gum’ Pack.

Both will feature leather uppers with one coming in white and the other in black. Updated by the use of NikeCourt branding on the insole and gold hangtags, the shoes are then finished off with a gum midsole that drifts through the sole.

See below to get a full detailed look at the black and white versions of the Nike Tennis Classic ‘Gum’ pack. As of now, both are available at European retailer Solebox. Retail price is €145.00 or roughly $160 USD.

Update: We now have a release date for the Nike Tennis Classic U.S. Open ‘Gum’ Pack. They will launch on August 27th, 2015 at NikeCourt accounts like Hanon. 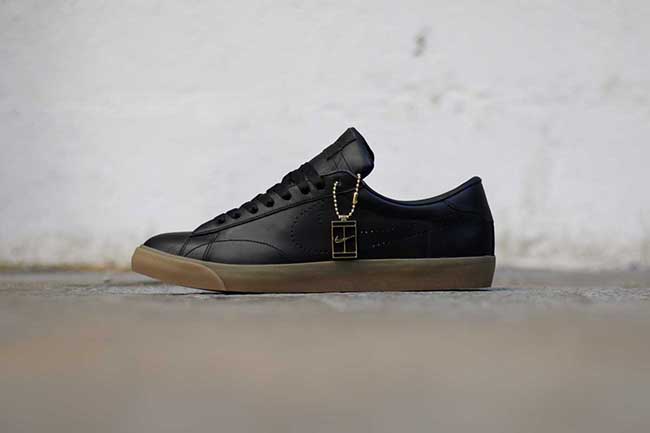 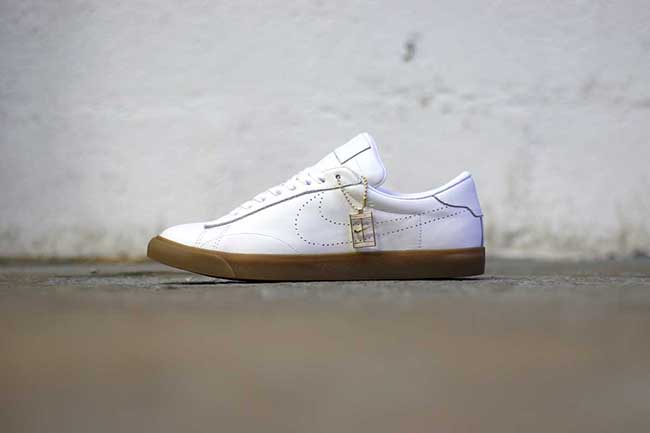 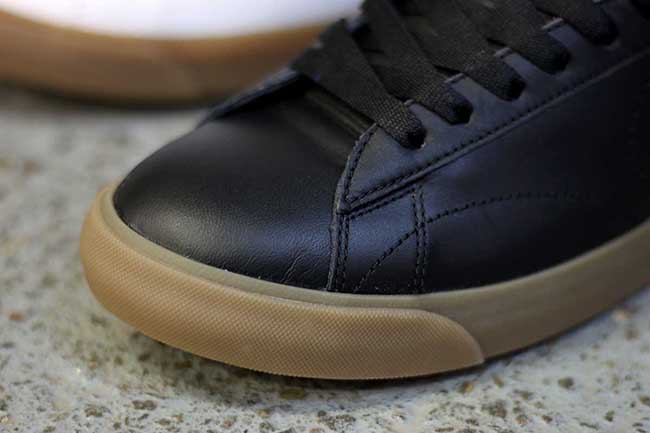 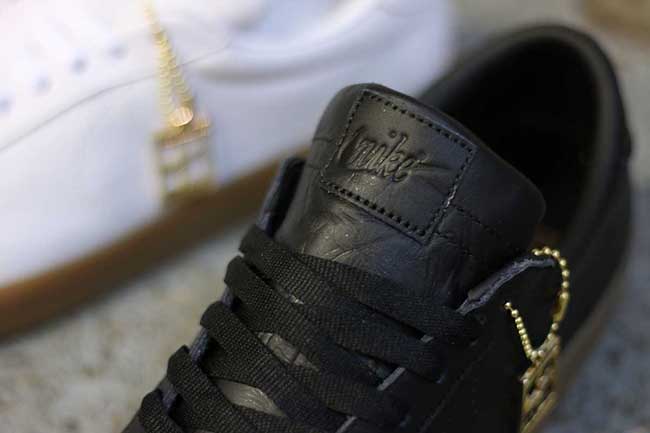 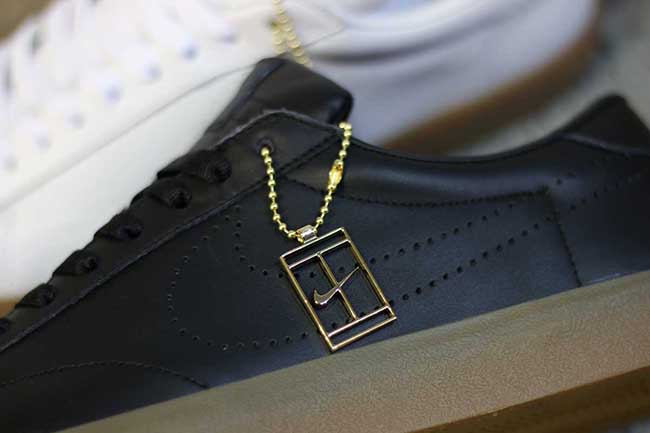