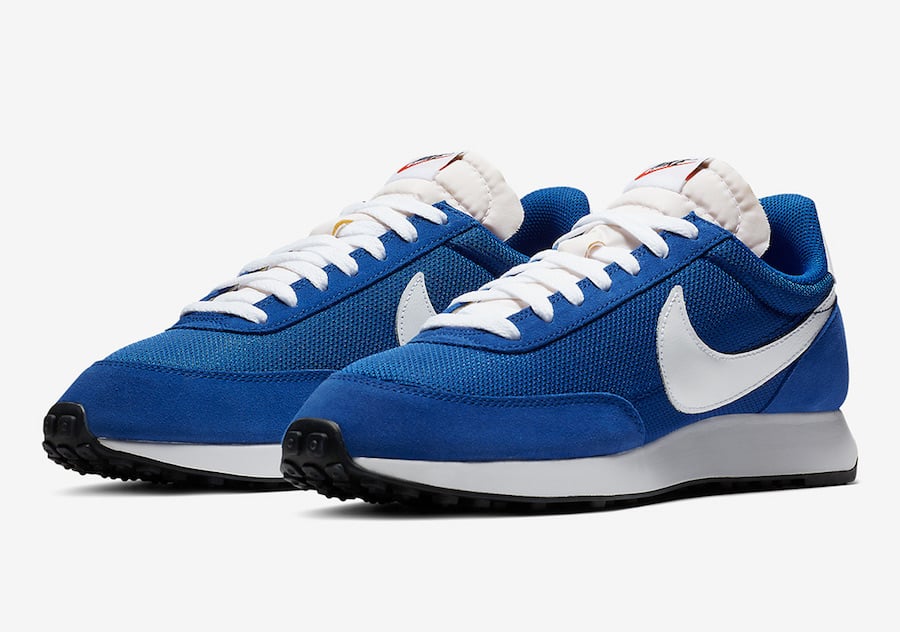 Nike is taking us back to the 1970s by releasing a new color way of the Tailwind 79.

Featuring an Indigo Force, White and Team Orange color combination. Looking closer this Nike Tailwind features Blue on the upper while a mesh and suede combination runs across it. In addition we have White on the leather Nike Swoosh logos, vintage tongue, White on the midsole and Black on the outsole.

You can expect the Nike Tailwind 79 ‘Indigo Force’ to release at select Nike Sportswear retailers including online at Nike.com on December 20th. Retail price is set at $100. Below you can check out more images which will give you a detailed look. 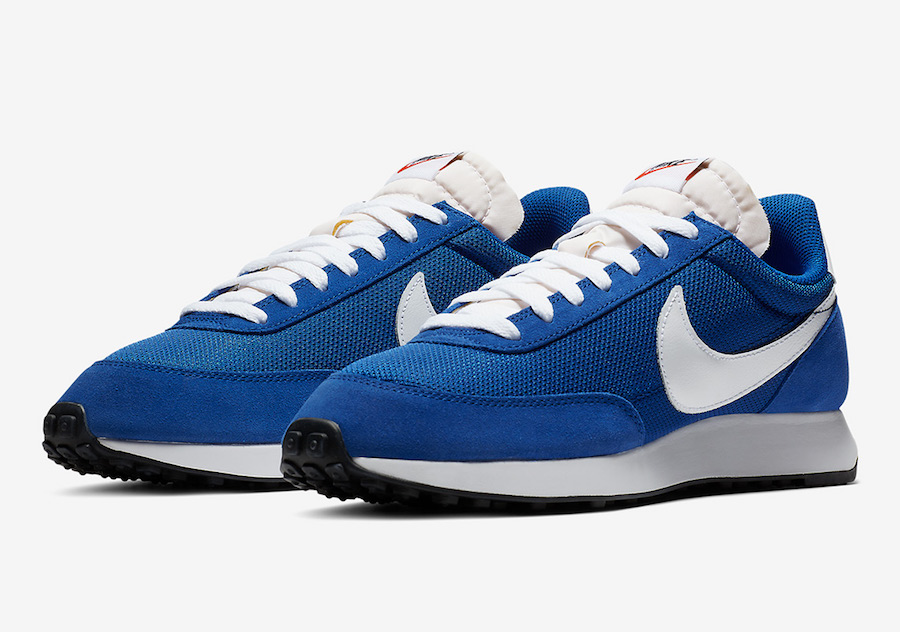 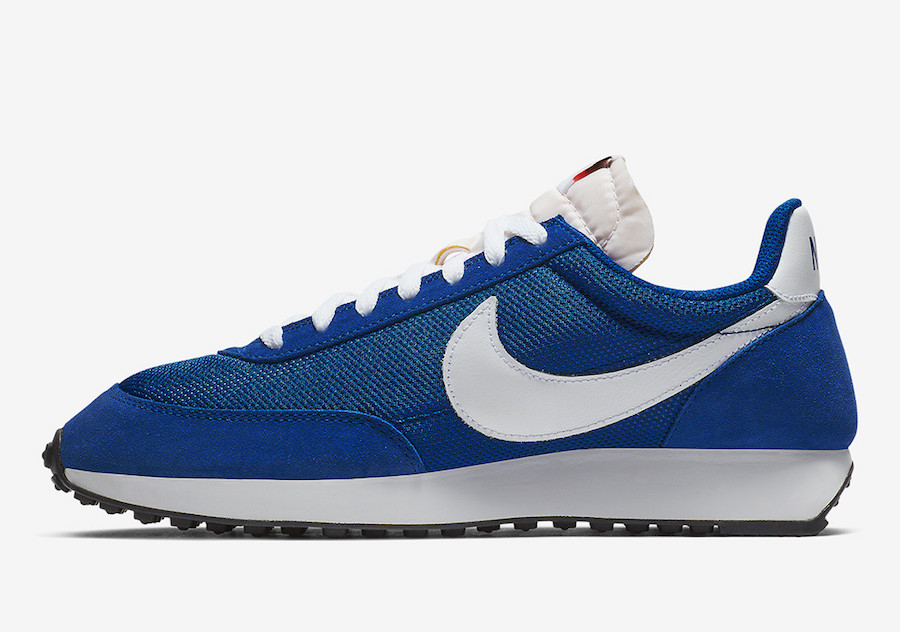 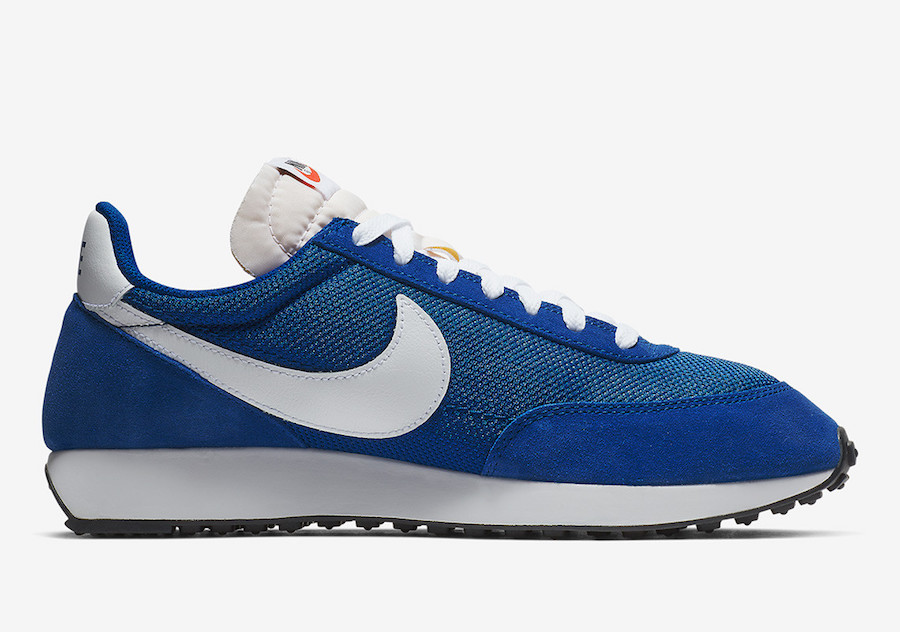 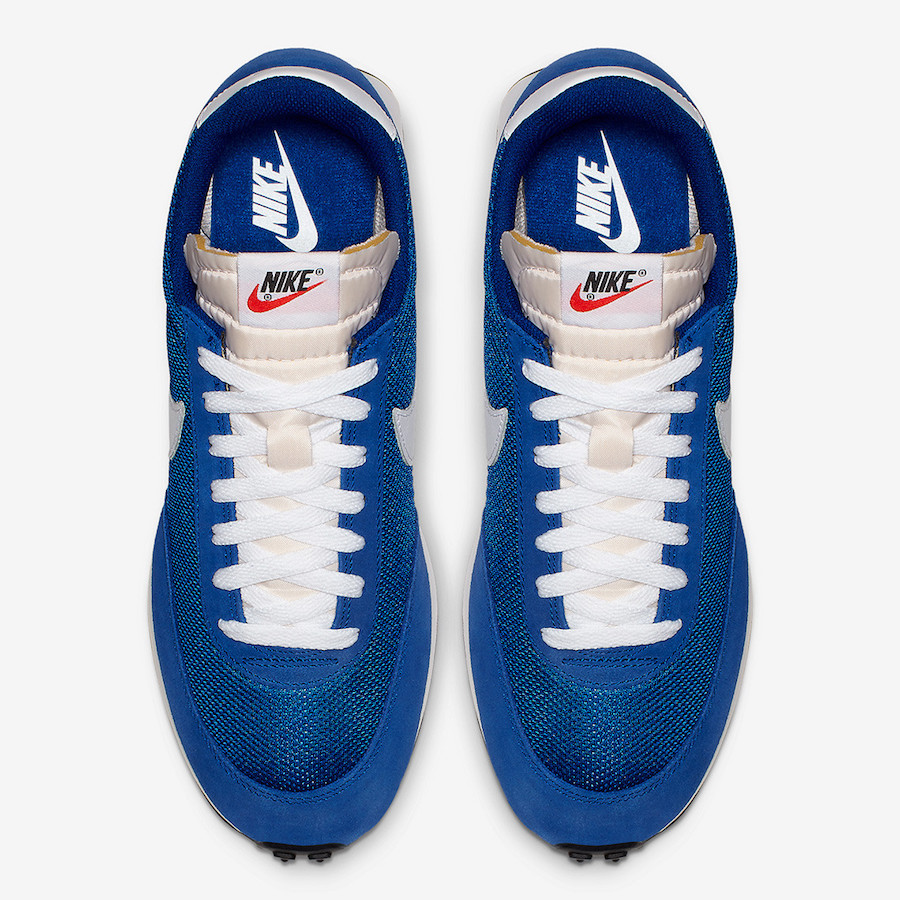 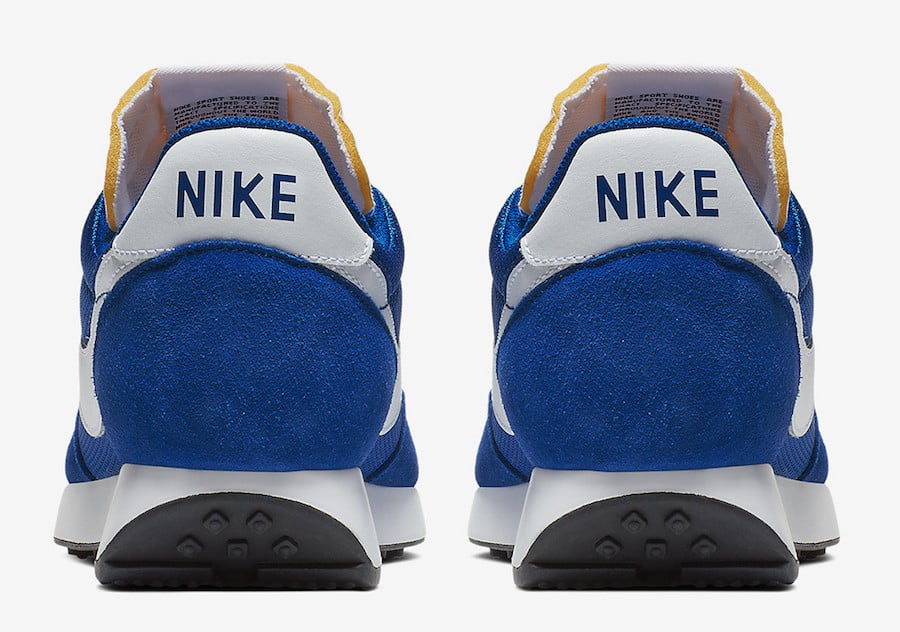 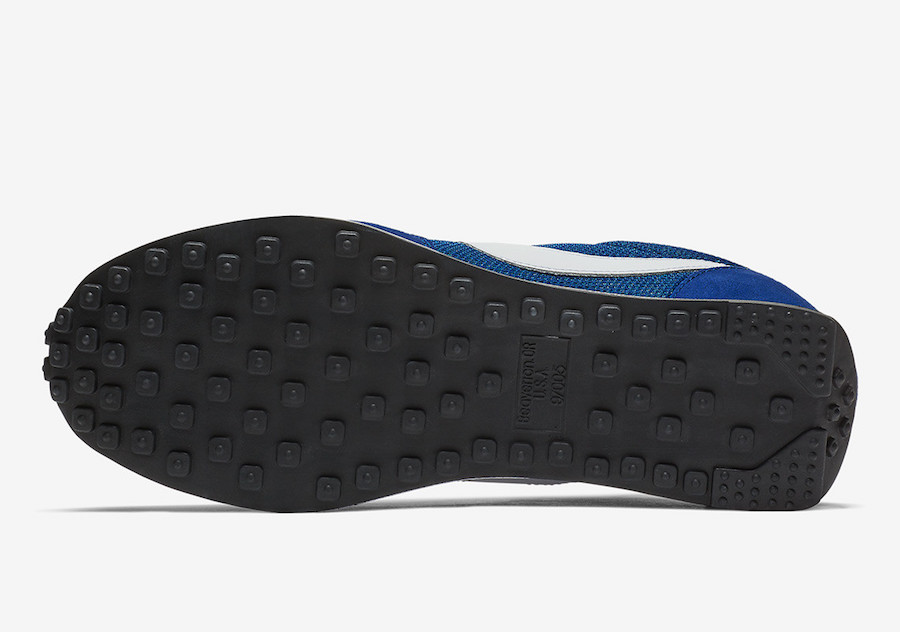