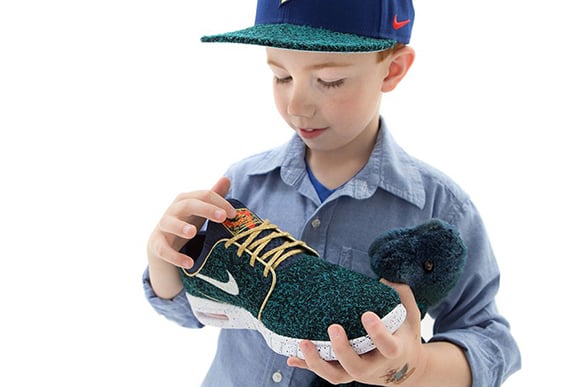 Our last model to show in the Doernbecher Freestyle collection for 2014 is the Nike Stefan Janoski Max which was designed by Chase Crouch.

When Chase Crouch was 4 years old around Christmas time, his balance was off and started bumping into things. In January he would complain about his head hurting. His pediatrician sent Chase and his family to OHSU Doernbecher for an extensive checkup. The technician did an MRI then sent the family home saying the doctor would be in contact with the results. 10 minutes after they left, OHSU Doernbecher’s chief of pediatric neurosurgery had called stating Chase had a benign, but it was growing fast and was a dangerous tumor. His brain was swelling and he would need surgery.

Chase is now 8 years old and is a very bright kid. He loves to build things using LEGOS, ribbons and tape. He was fascinated with the MRI machine so he built one using LEGOS. As of now, when he grows up he wants to become either a neurosurgeon, engineer or an architect. No matter what he does, we know he will excel.

The color and materials used on Chase’s Nike Stefan Janoski Max is inspired by “Dino”, his companion and friend during the time of his treatments. Speckles also takes on a role on the midsole. Chase has a custom logo that sits on top of Janoski’s on the tongue. The AW77 FZ Hoody and QT Nike Chase True Hat are also releasing that highlights the number 7, which represents his age when he designed the collection. 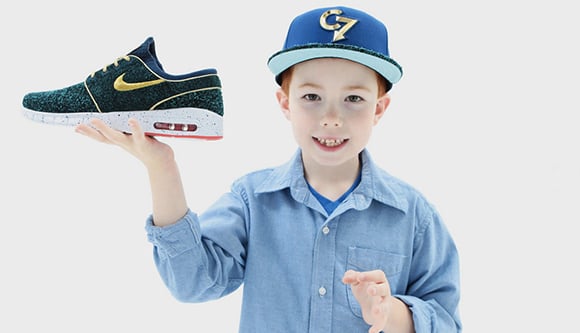 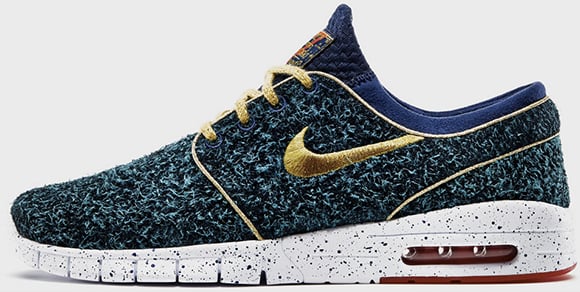 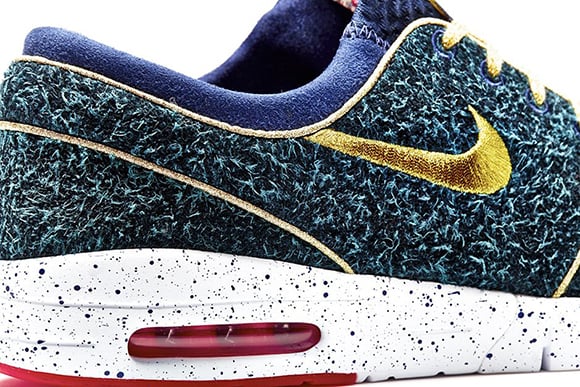 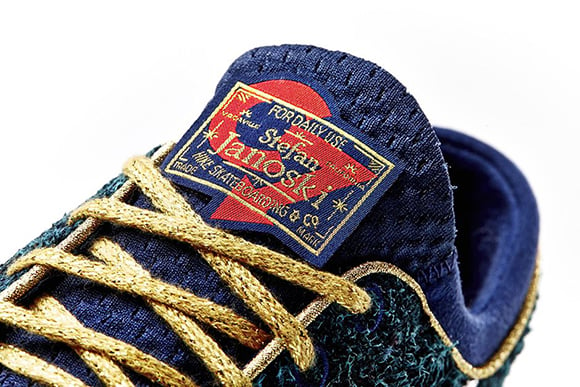 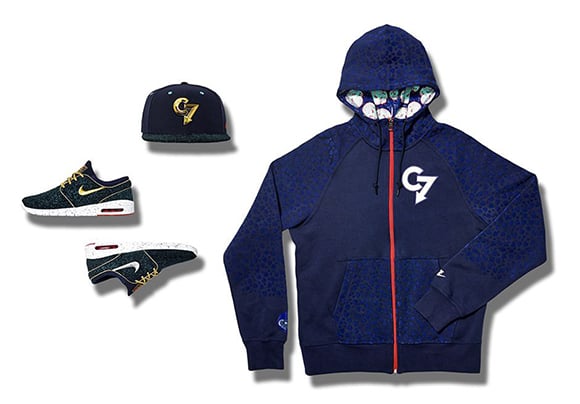 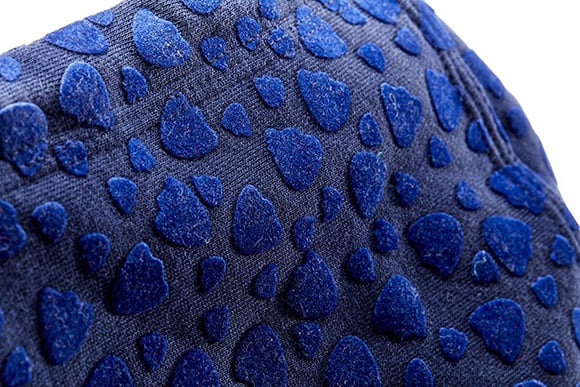