HomeNikeNike Sportswear to Release 30 Air Force Ones This Weekend

Nike Sportswear to Release 30 Air Force Ones This Weekend 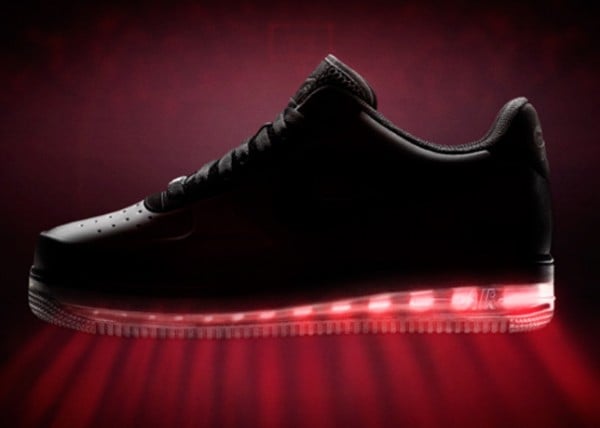 As Nike Sportswear closes out its 30th anniversary celebration of the Air Force 1, NSW has prepped 30 Air Force Ones for a release over the weekend.

Stay tuned for official release info for each of the kicks and look for the “Family of Force” to hit US Nike Sportswear accounts this weekend.