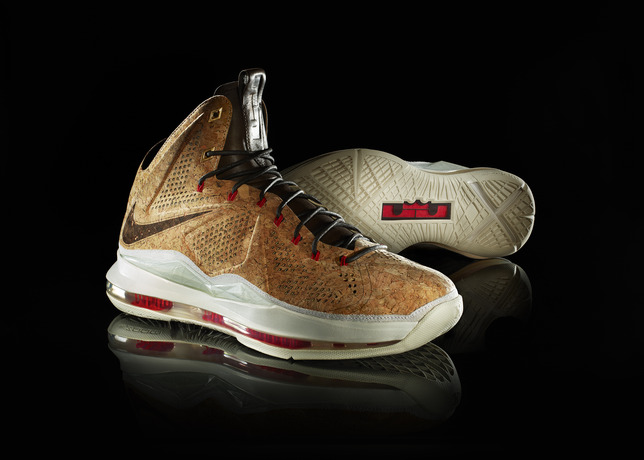 Inspired by LeBron James and the Miami Heat’s reign as World Champions – and following the release of the LeBron 9 Championship Pack earlier this year – Nike Sportswear has created a non-performance edition of King James’ signature Nike LeBron X with an entirely cork upper.

Popping champagne bottles on June 21 following his first championship was a tribute to an unprecedented year for LeBron James. Three-time league MVP, Finals MVP – these individual awards pale in comparison to the honor James and his teammates accomplished.

World Champs. A distinction that stands the test of time like a fine champagne, and inspiration for a genuine cork version of James’ tenth signature shoe.  Inspired by the LEBRON X performance shoe, Nike Sportswear brings a sophisticated edge to the shoe with premium materials and fabrication intended for off-court use. 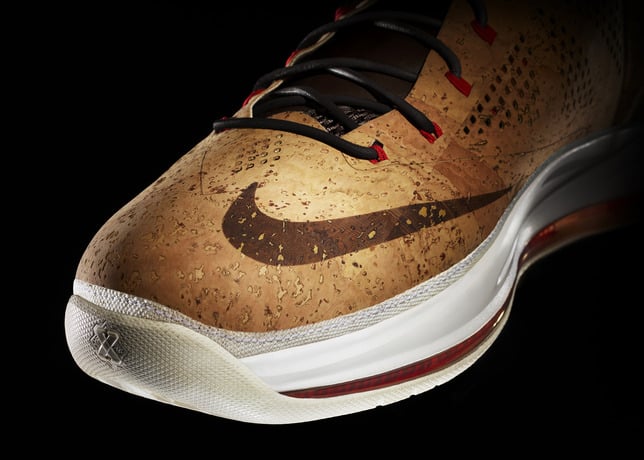 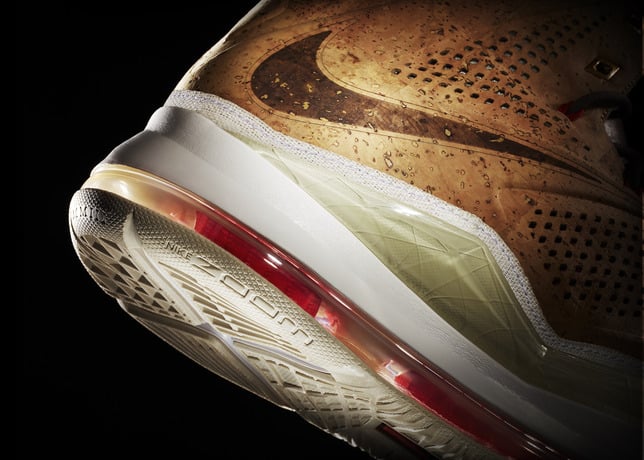 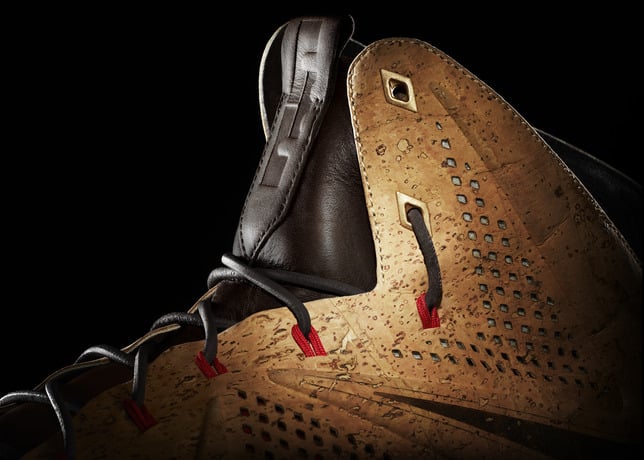