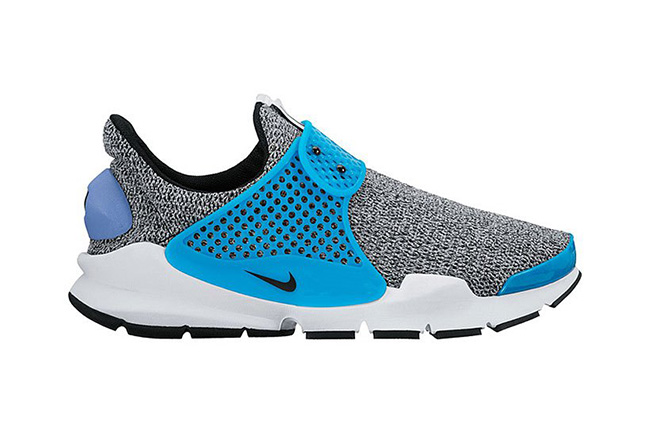 Nike Sportswear is releasing more of their Special Edition (SE) Nike Sock Dart’s. Recently we showcased the ‘Cargo Khaki‘ but you can now add two more launches that are set to debut soon.

Both of the Nike Sock Dart releases shown will feature a one-piece upper along with a knitted material. The first pair comes in a bright shade of Blue on the strap and toe cap while a softer shade hits the heel. Other details include White and Black mixed on the base, White midsole and Black outsole. The second pair features Black on the cross strap, toe cap and outsole while Tan lands on the Swoosh and heel. Completing this pair is the use of White on the midsole.

Below you can check out both photos of the upcoming nike Sock Dart SE releases. Although a launch day is unknown, they should release in the coming months. 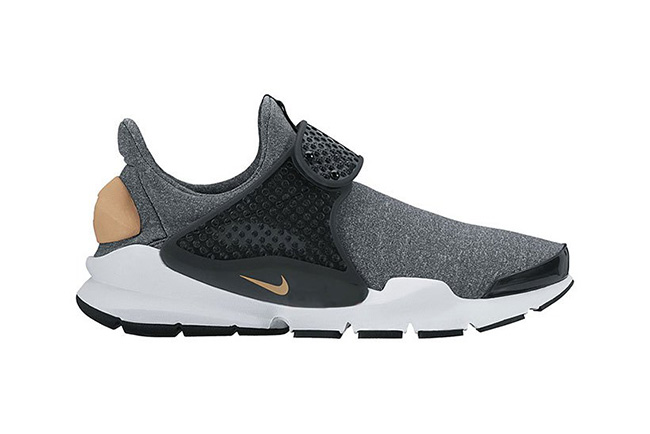