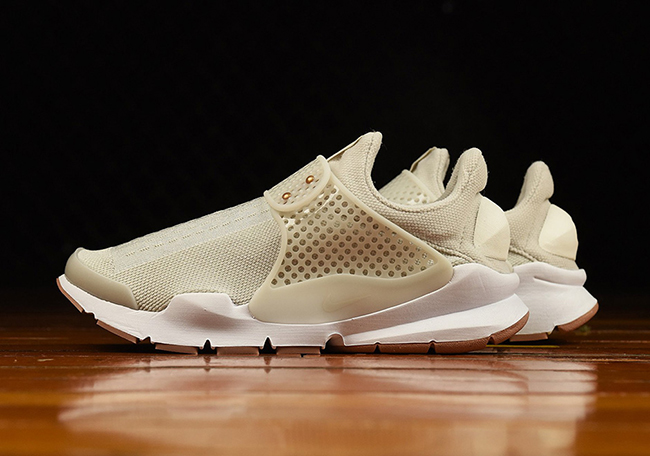 The Nike Sock Dart could never get old especially during the warmer months. As you might have guessed, the brand is set to launch another pair, this time being the Nike Sock Dart ‘Light Bone’.

Simplicity makes this Nike Sock Dart so favorable while dressed in Light Bone, Sail and White. The uppers which sport the most Light Bone feature a combination of knitted mesh and canvas. Other highlights includes a White midsole and Gum outsole.

At the time of writing, a release date for the Nike Sock Dart Light Bone has yet to be announced, however they are expected to debut during July at Nike Sportswear retailers. Upon release, they will be available in women’s sizes and will retail for $130. For those that would like to check out more photos, scroll below to see the officials.

Update: Retailers are now getting the Nike Sock Dart ‘Light Bone’ which is available in women’s sizes. You can purchase now from Renarts. 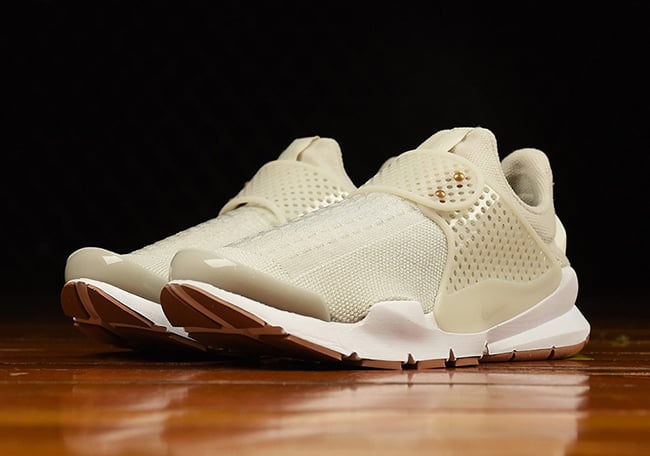 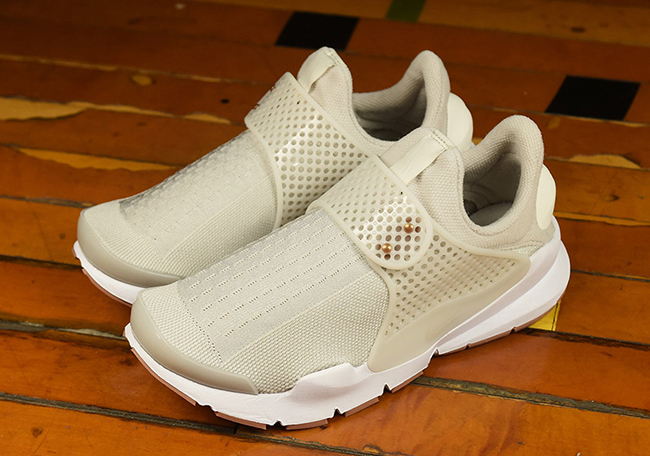 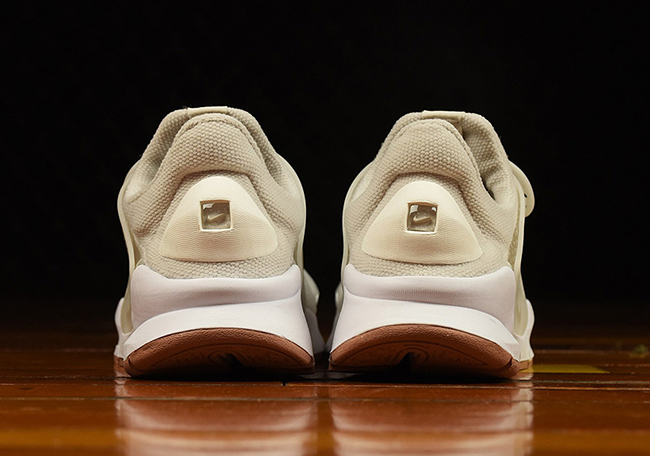 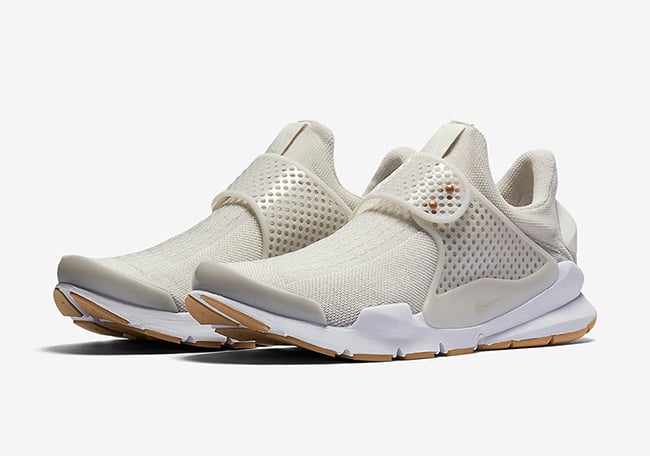 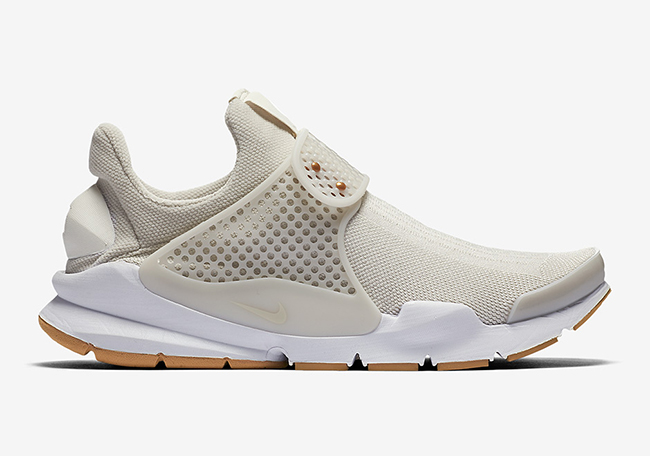 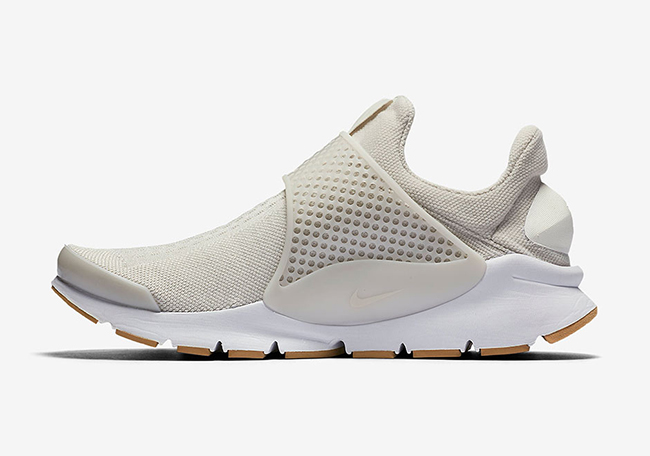 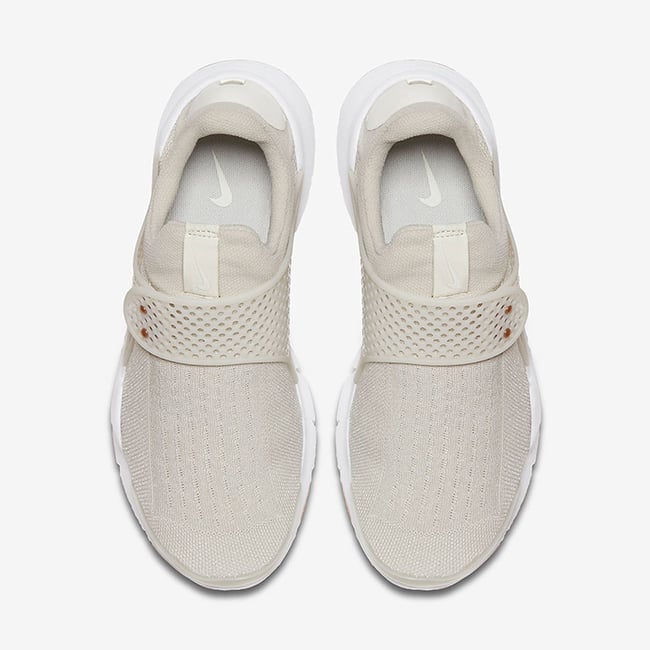 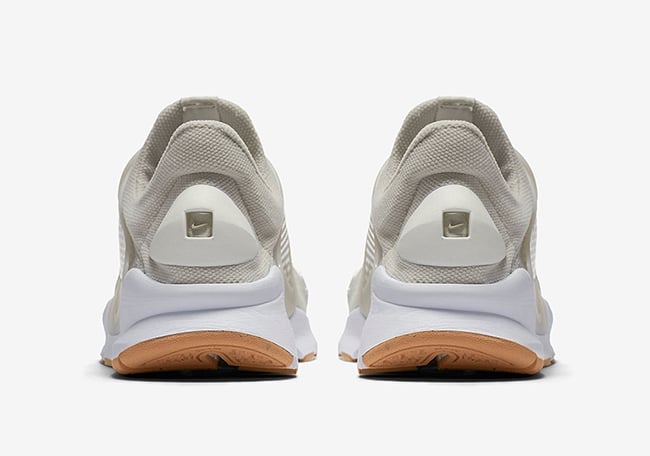 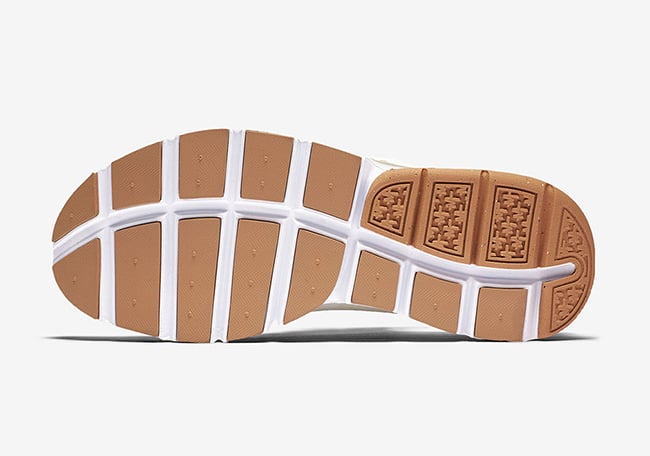