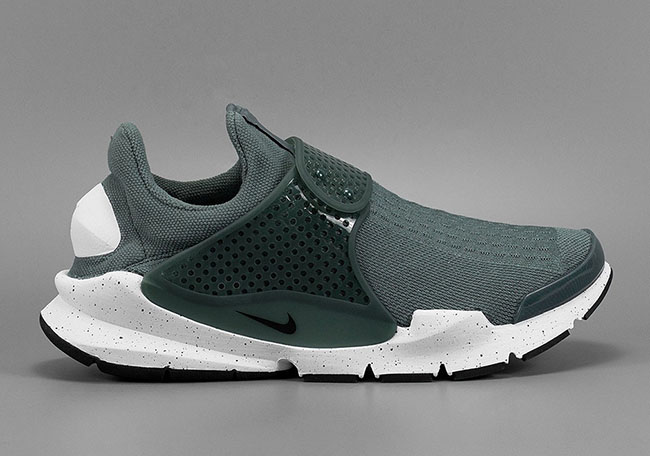 The Nike Sock Dart will be a favorite as far as releases goes for Nike Sportswear. While we have previewed a few color schemes that are releasing, we now have a look at two upcoming models in ‘Green’ and ‘Black’.

As the lineup continues to get beefier for the Spring and Summer months, two Nike Sock Dart releases will come in your choice of either Black or Green. The Green release actually uses ‘Hasta’ which covers the uppers, toe and transparent mid foot strap while the Black pair has the same treatment. In addition, both will have White midsoles while the main shade used will also be speckled across.

Like mentioned, the Nike Sock Dart Green Black won’t release till April 2016, but we are only days away and as of now, a specific date is unknown. Once we obtain additional details, we will make sure to update you. For now you can get a closer look at each by continue to scroll below. 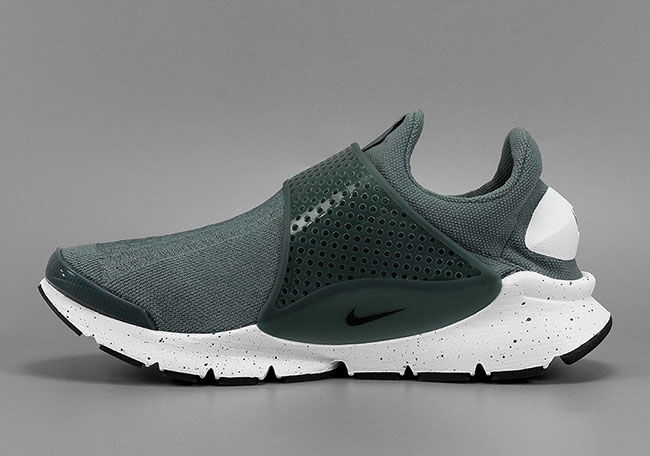 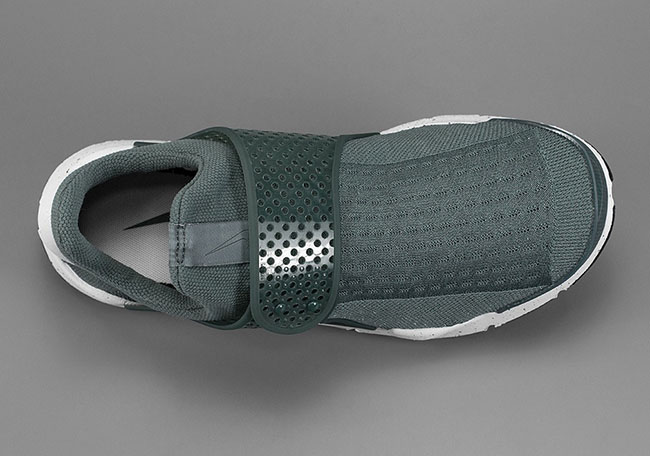 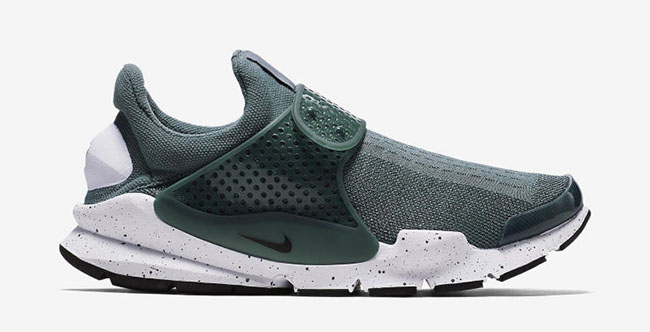 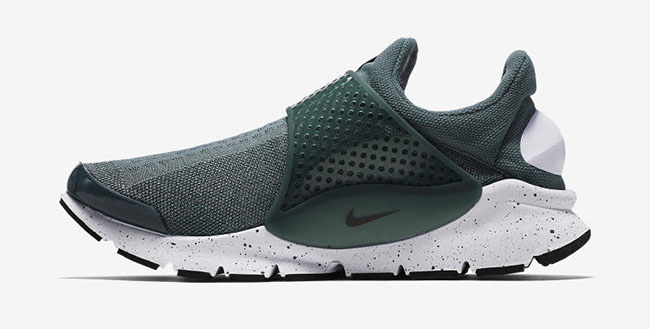 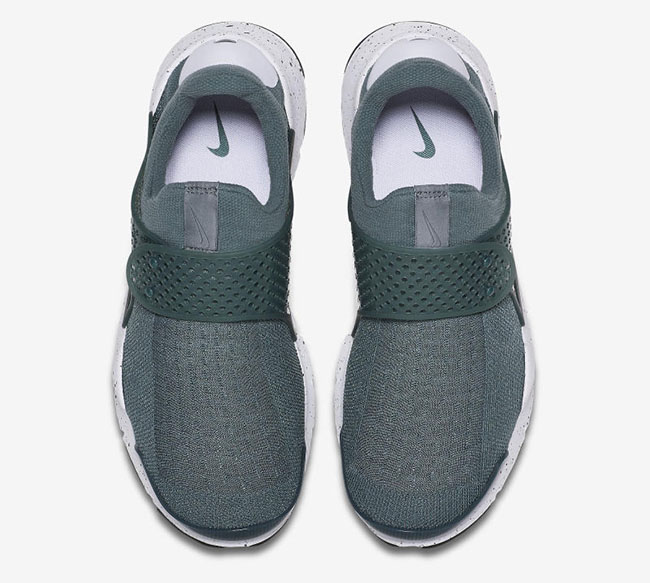 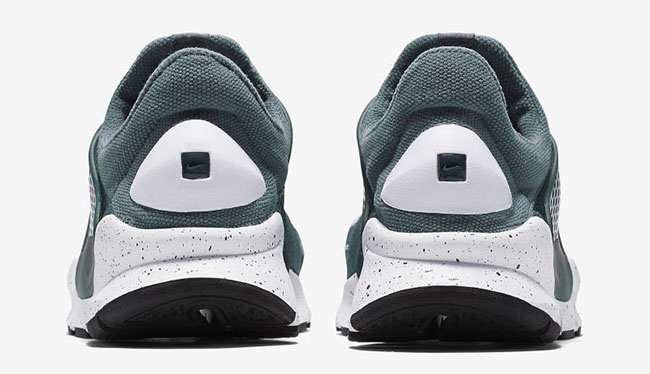 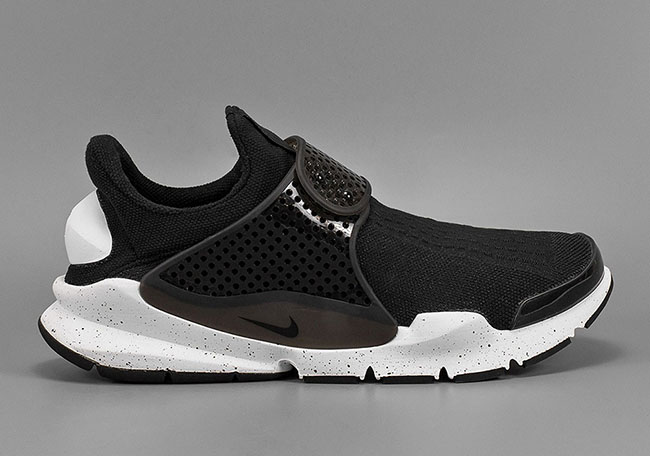 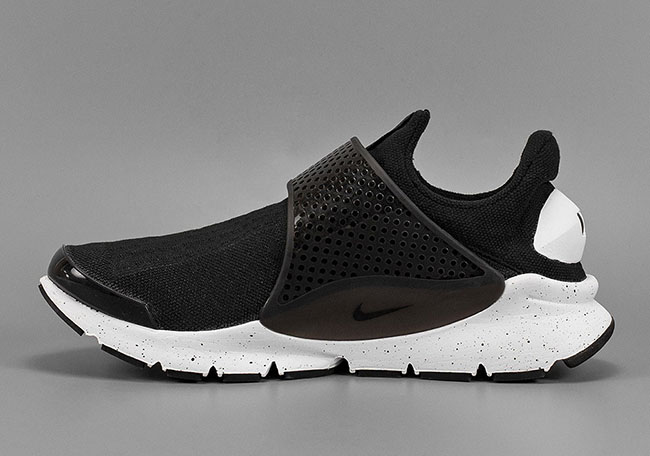 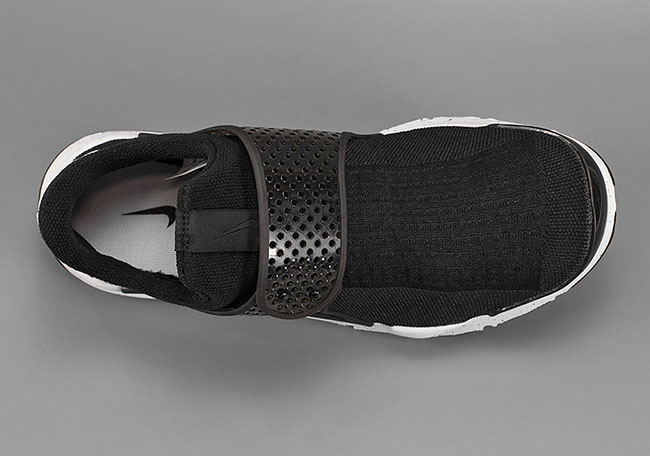 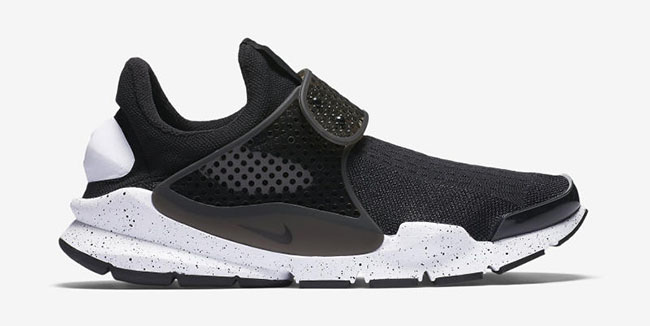 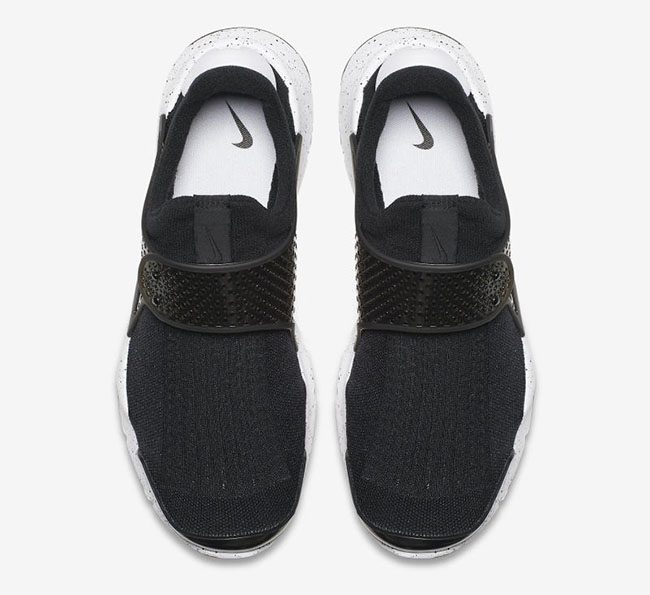 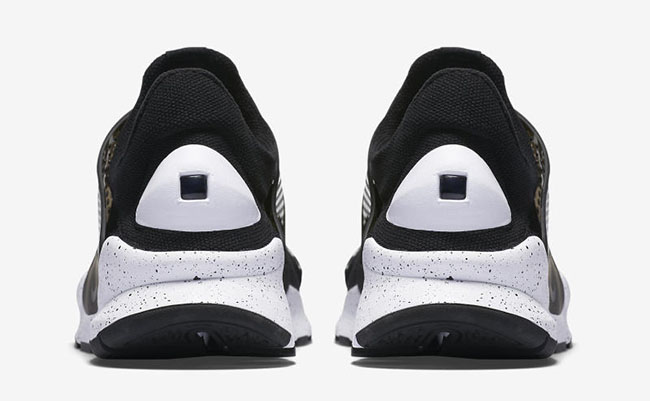