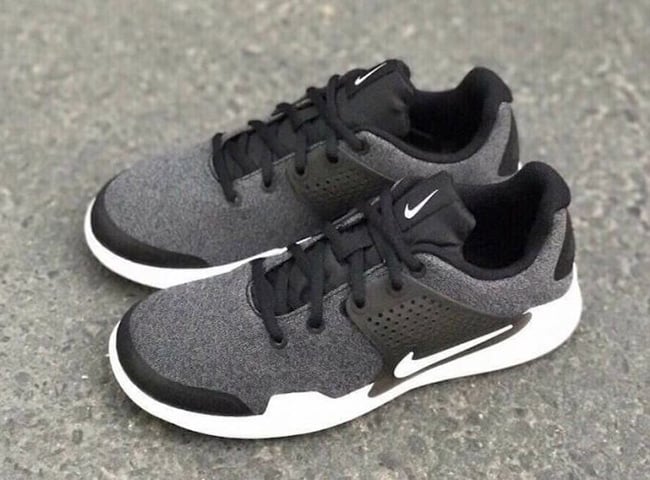 The Nike Sock Dart 2 is a longtime in the making as the original model was in and out of rotation for years. The midsole used on the sequel resembles that of the first, but it ends there. Instead of a strap, Nike has placed a TPU cage which ties into the lacing system, but let us remind you that the first did not come with laces. Other details include textile across the uppers while synthetic lands on the toe cap and heel.

Continue to scroll below to check out more images of the Nike Sock Dart 2 which will give you a better look. Currently, release information nor a retail price is known but we will make sure to update you. 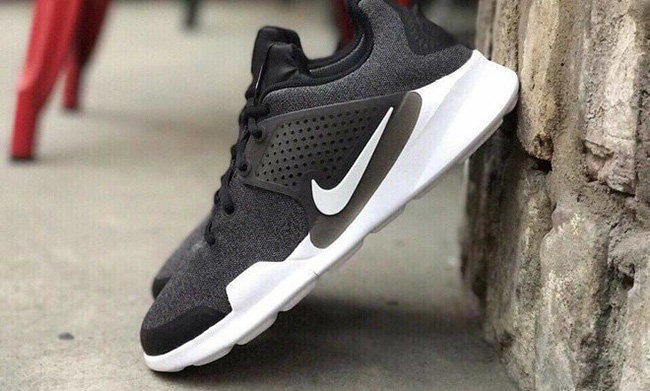 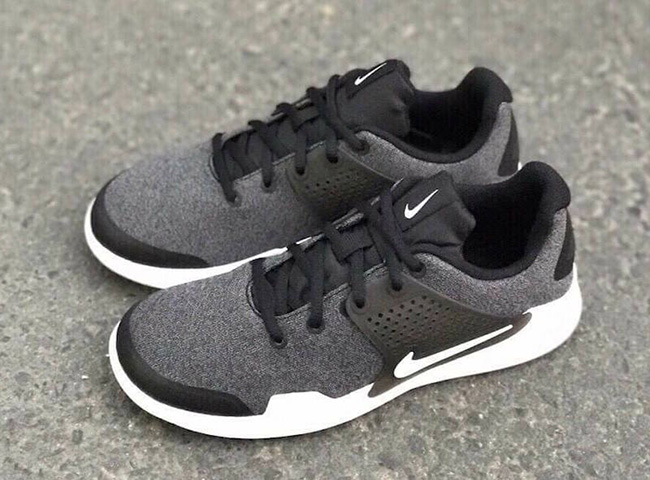 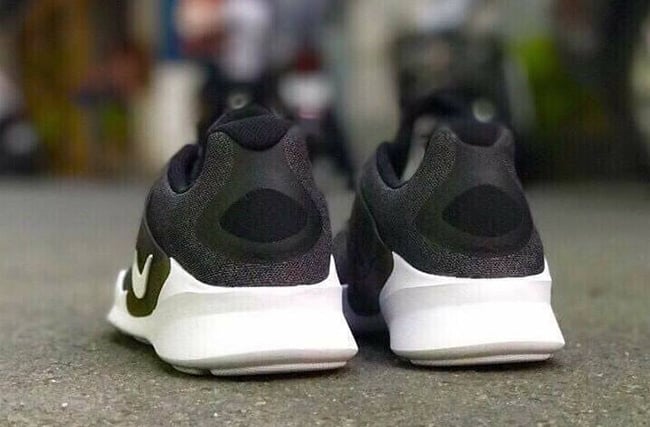