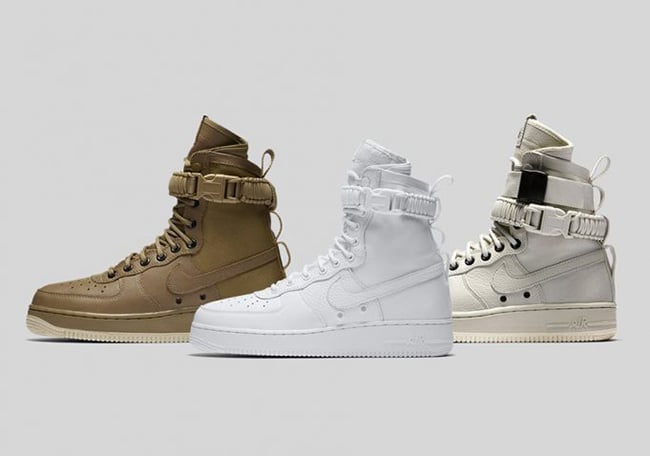 Good news for those living in Europe. Recently Nike Europe announced a restock would take place of the three original colorways of the Nike SF AF1 for both Men and Women. This will take place tomorrow, December 29th.

The three pairs shown come in your choice of Golden Beige, Triple White or Light Bone. The Nike SF-AF1 features a ballistic nylon upper along with leather hits. In addition, a removable strap is used while a pocket is placed in the tongue. Each pair will also come with a carrying bag.

Like mentioned, the three pairs will release tomorrow, December 29th at 9 AM CET. For those that missed out and live outside of Europe, sizes are available on eBay.

Back in limited sizes. The Draw for the Women's and Men's Nike SF Air Force 1 begins tomorrow at 9am CET. Details: https://t.co/GFnOP2gcSS pic.twitter.com/Ze9YvOWZi8 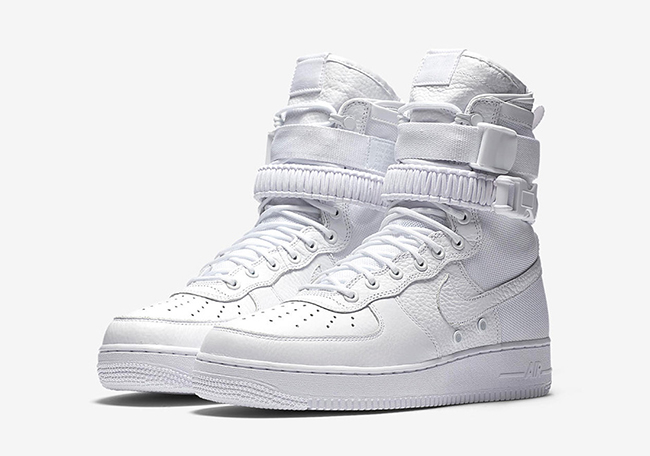 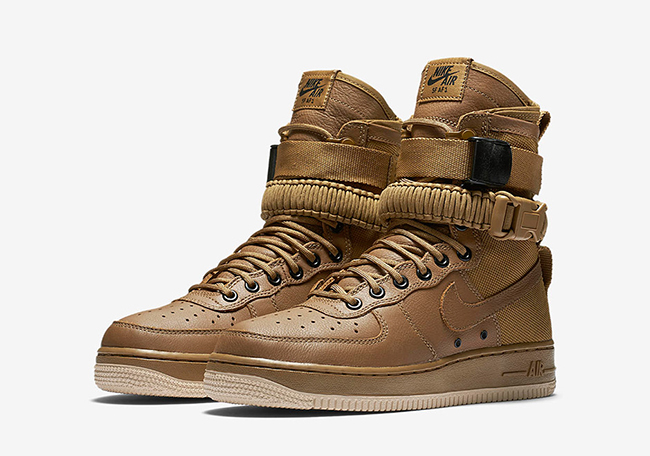 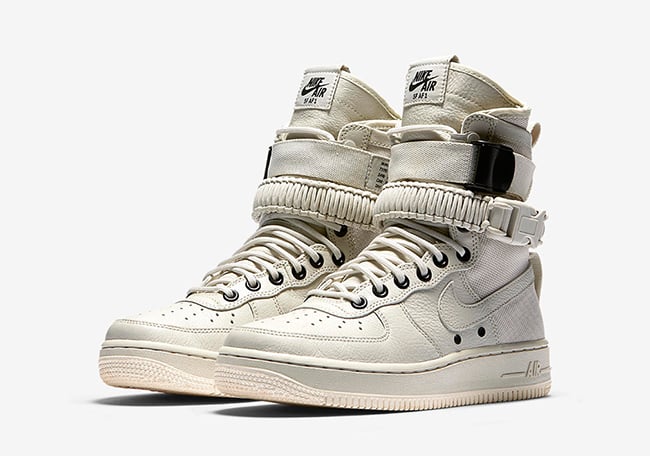