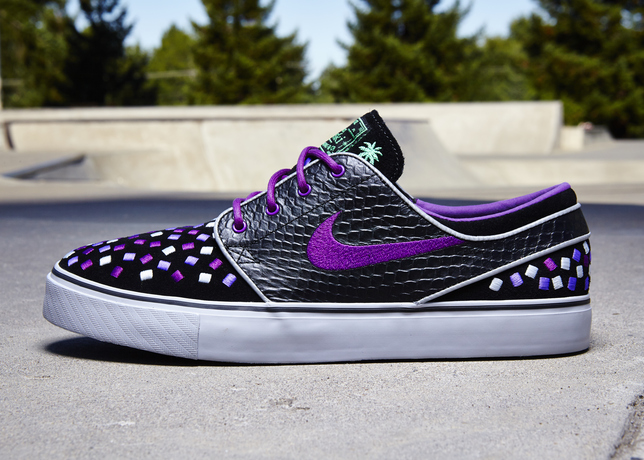 If you ask us, 11-Year old Ross Hathaway was definitely made for skate. Having survived a life-threatening disease, Ross credits his strong-willed abilities on the skateboard as his inspiration to create the Nike SB Zoom Stefan Janoski “Doernbecher”, another stellar member of the upcoming Nike x Doernbecher “10th Anniversary” Collection.

Not only can Ross land a 180 on his skis and pull some pretty cool moves on his skateboard, he even has black belt in Tae Kwon Do. Pretty impressive for any kid—especially impressive for one who has lived with cystic fibrosis since he was in kindergarten. But instead of letting it slow him down, Ross and his family have thrown their energy into raising money for cystic fybrosis research. Now Ross is excited to share his passion and story with a far larger market—one that’s going to be clamoring for his Nike Zoom Stefan Janoski skate shoe. He says he carefully considered his audience when coming up with the design. “As a skater, I thought a lot about how it would look against the board,” he explained. The result is a shoe that Janoski himself would be proud to roll in. The uppers feature dimensional pops of color inspired by the crystals in Ross’ rock collection. You’ll find a pair of lungs on the outsole; inside, a digital rose is a nod to 65 Roses, (which is what some kids call their disease since it’s easier to pronounce.) And just for good measure, Ross threw a couple of palm trees around the logo to reflect his love of tropical places.

For Nike SB fans, this style is a must-have. Check out detailed images below and look for Ross’ kicks to land online at the Nike Store starting November 9th. 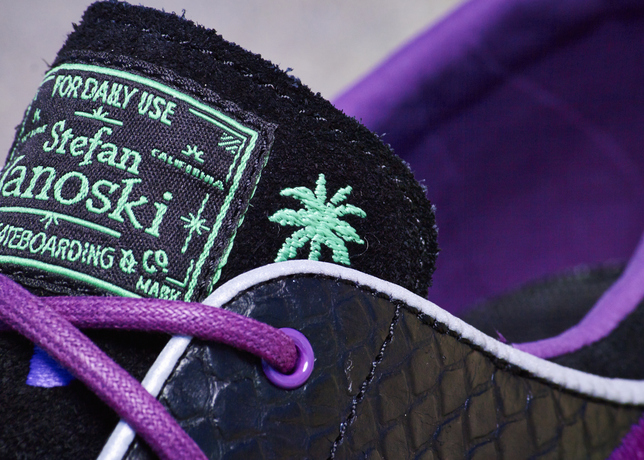 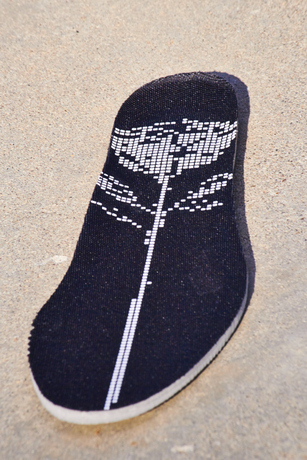 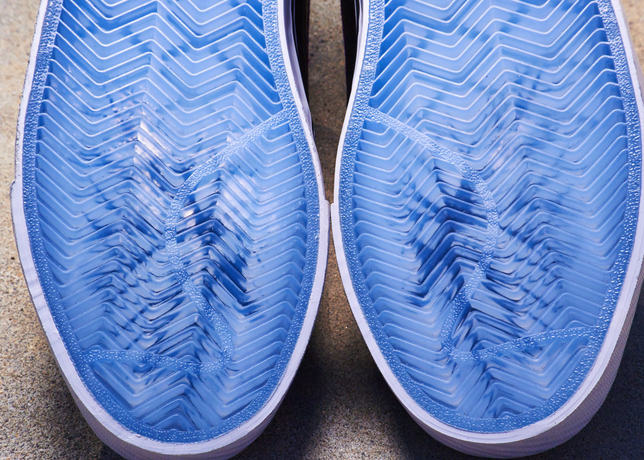 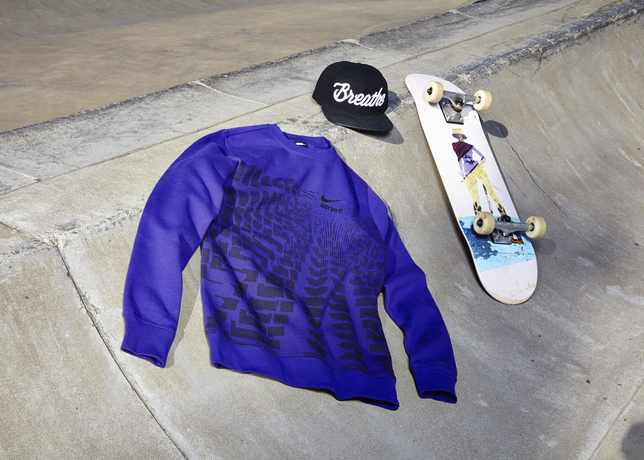 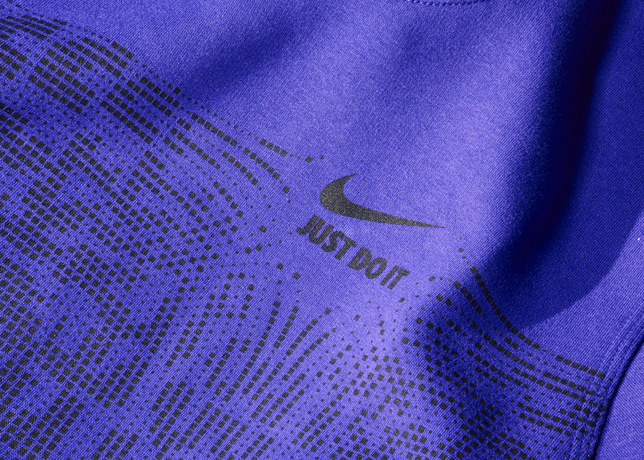 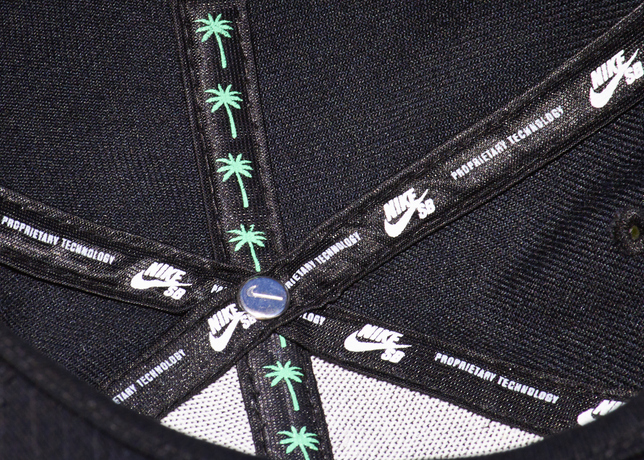 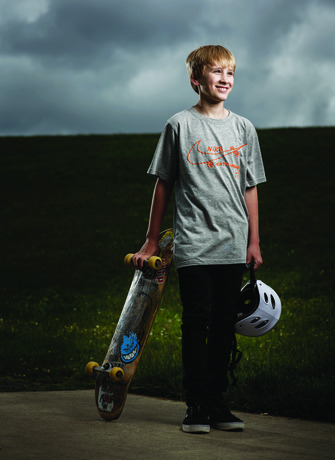 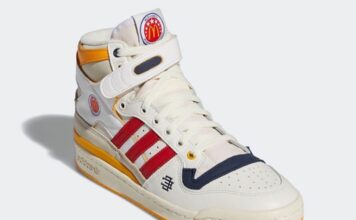