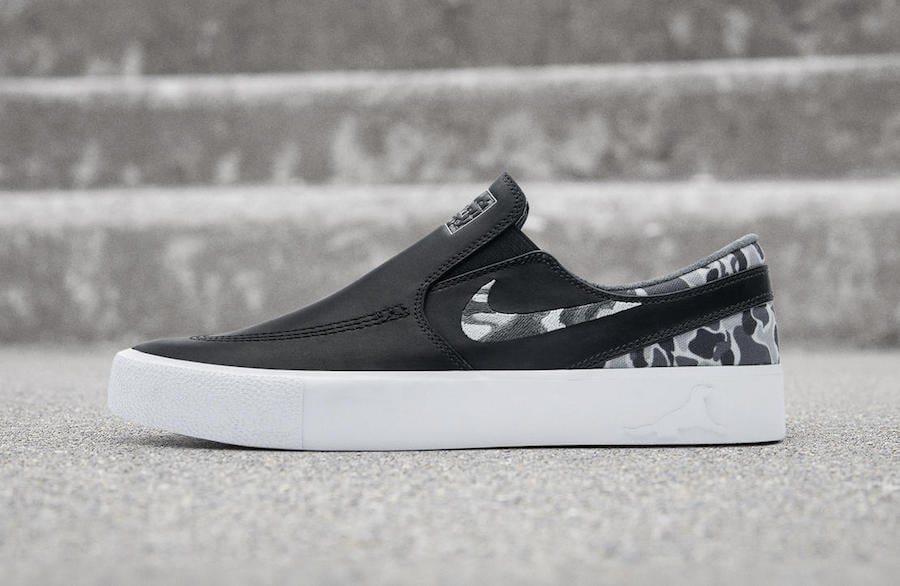 Joining a lineup of new styles that commemorate ten years of the Nike SB Zoom Janoski, this remastered slip arrives in a collaborative colorway with Brazilian skate shop Matriz.

A camo print runs beneath the Swoosh and across the heel counter, while the Matriz dog logo rests on the midsole. Both the dog and the Matriz name are inspired by the Porto Alegre plaza where SB team rider Luan Oliveira skated as kids.

You can expect the Nike SB Zoom Janoski Slip RM ‘Matriz’ to release at Matriz shops on May 11th while they will debut via Nike.com on May 18th. Unisex sizing will be available. Continue to scroll below to check out more images which will provide you with a closer look. 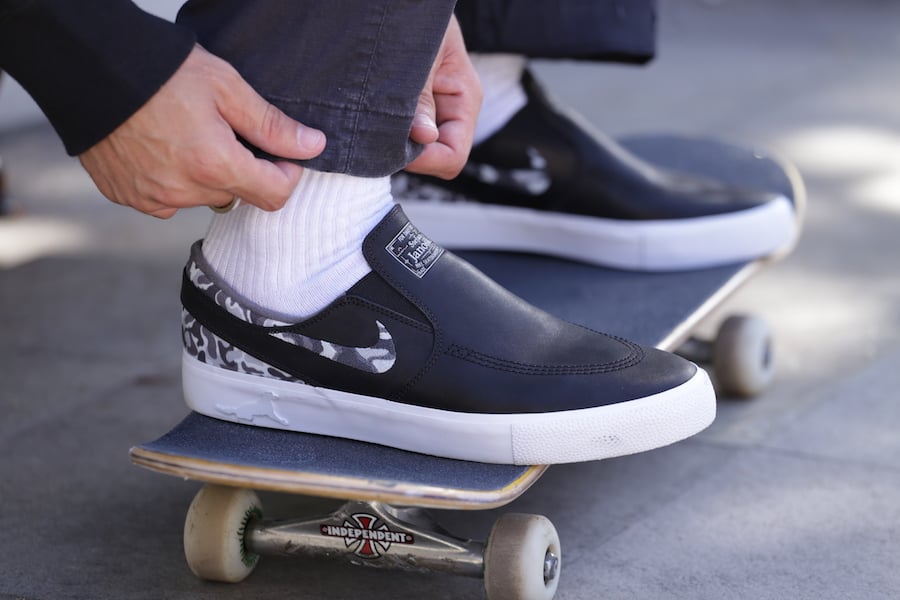 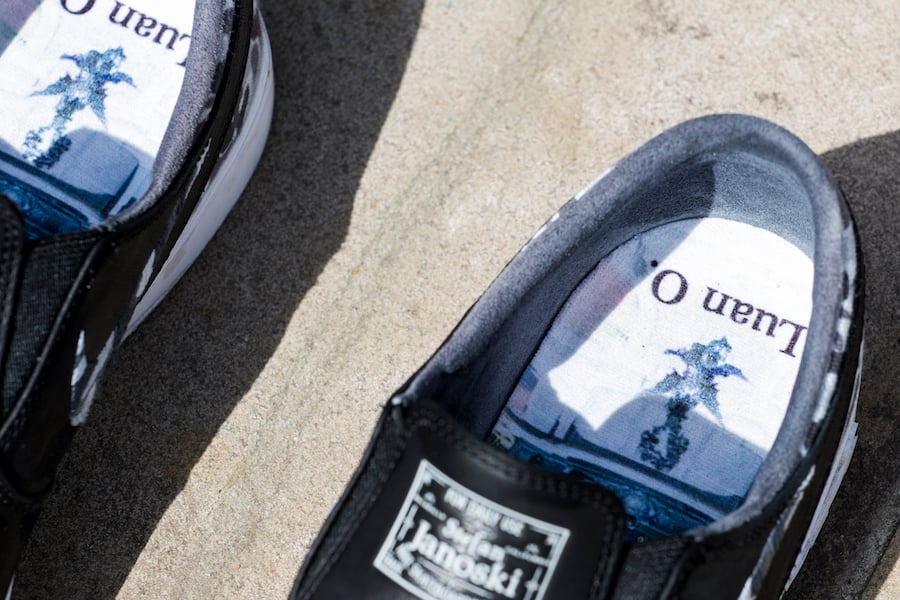 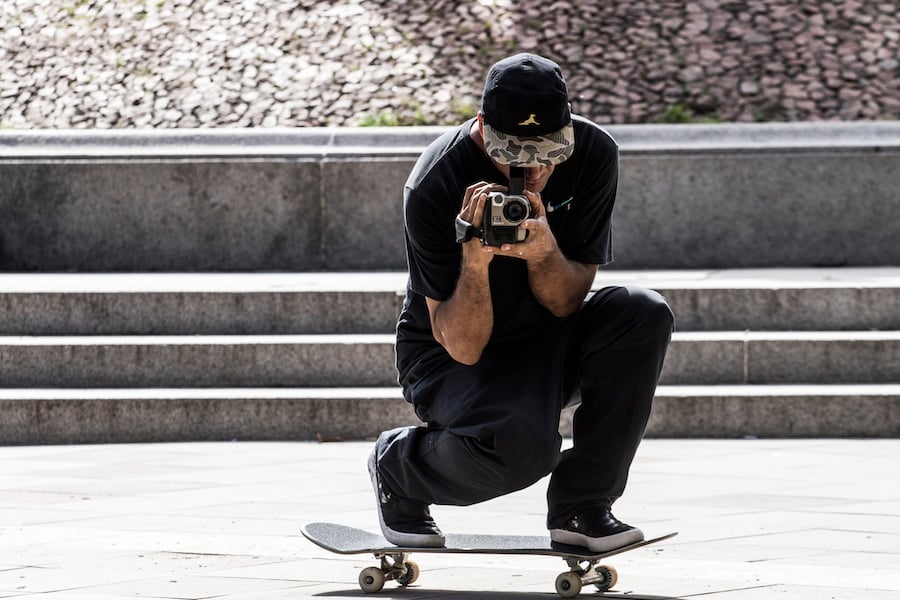 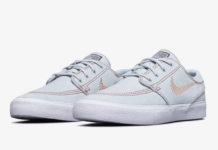 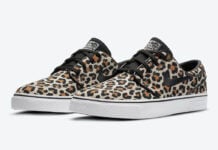 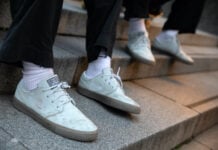