The film was shot in HD across in locations ranging from Hong Kong to the US and will premiere in select cities including Los Angeles, New York, Tampa, London, Paris, Milan, Melbourne, Hong Kong, and Sao Paulo, as well as at SB locations worldwide on December 3rd, 2011 at 7 PM EST. What’s gearing up to be an exciting premiere, Nike SB is giving all fans a chance to get in on the action as well by tuning in on that date for the “simultaneous interactive online premiere”. 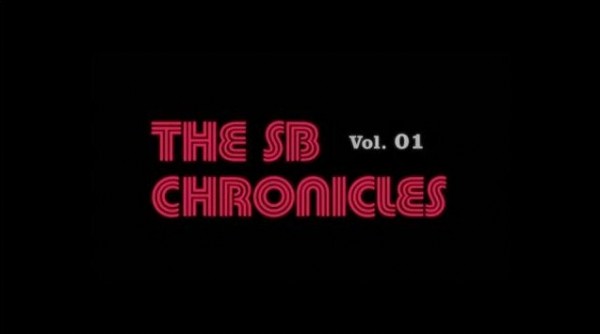