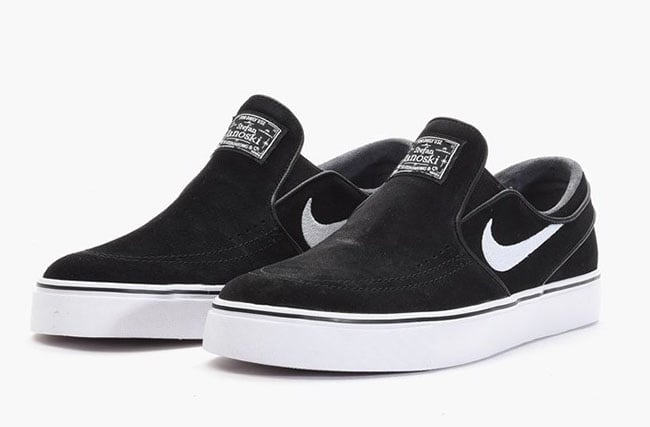 Overall, there is only a few changes with the Slip On edition of the SB Stefan Janoski. As you can see, the brand has removed the lacing system and now incorporates elastic. As well, the tongue tag has changed a bit. So far two colors have been leaked, one in White and he second in Black. Each is complemented with a White midsole.

Check out a few more images of the Nike SB Stefan Janoski Slip On by scrolling below. As for a release, they should become available at Nike Skateboarding retailers within the next few weeks. As well, you can probably expect more color schemes to launch.

Update: The Slip-On version of the Nike SB Stefan Janoski is now starting to release at Nike Skateboarding retailers. So far they are available in a handful of colorways like Black/White, Red/Black-White, White/Grey and Grey/White-Black. You can grab them now from Caliroots. 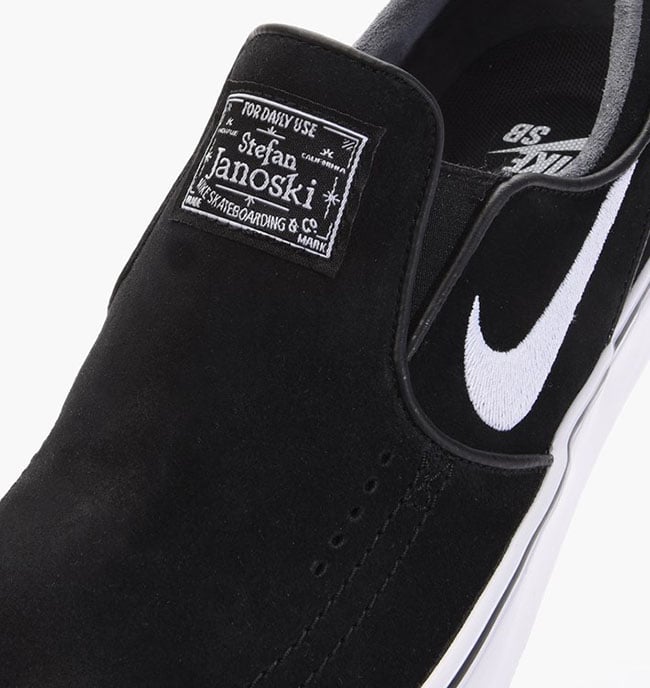 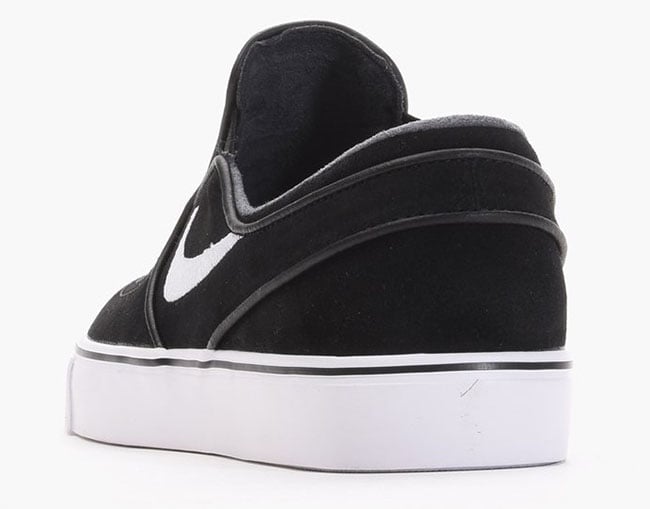 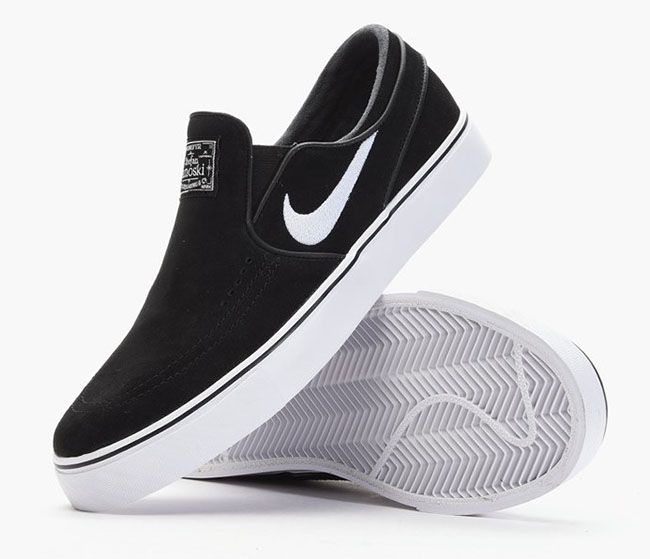 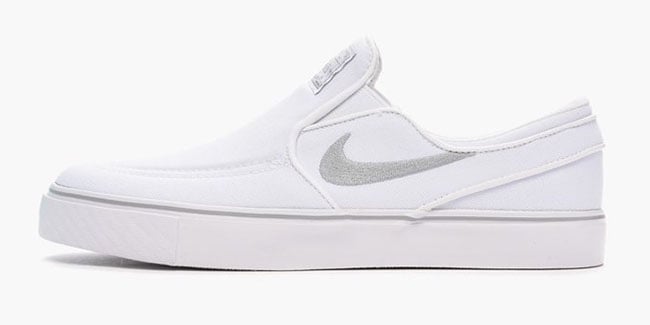 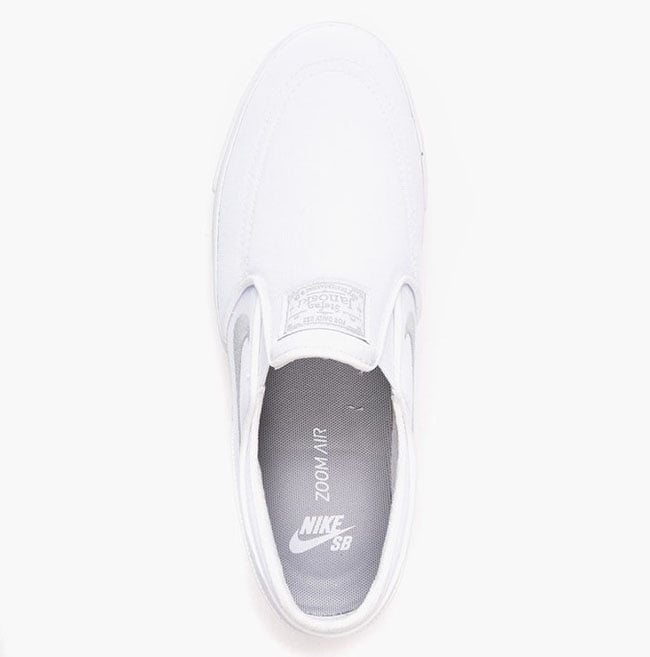 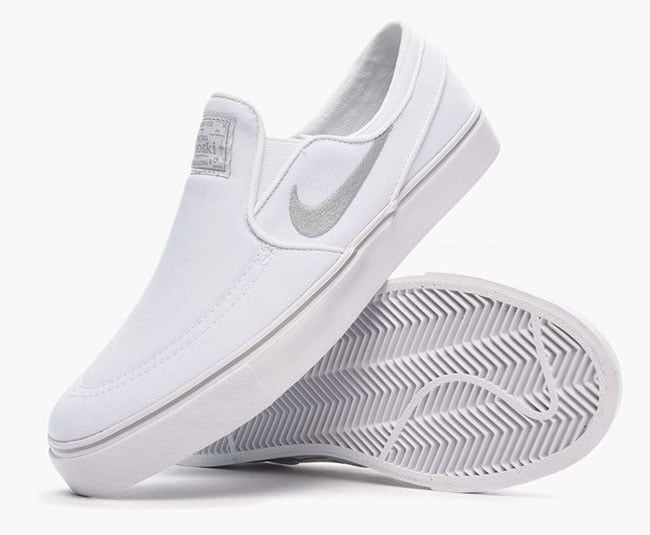 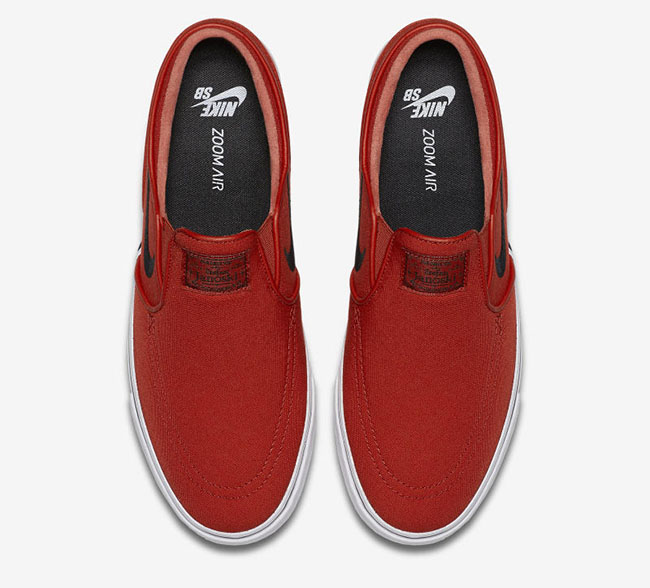 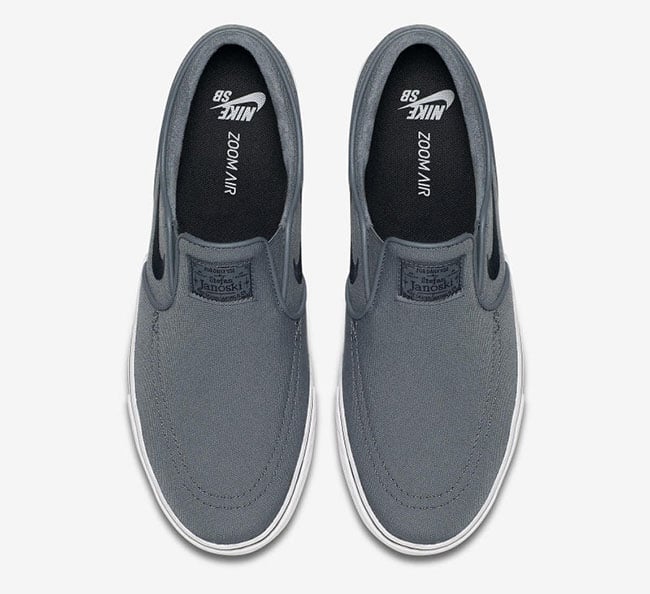 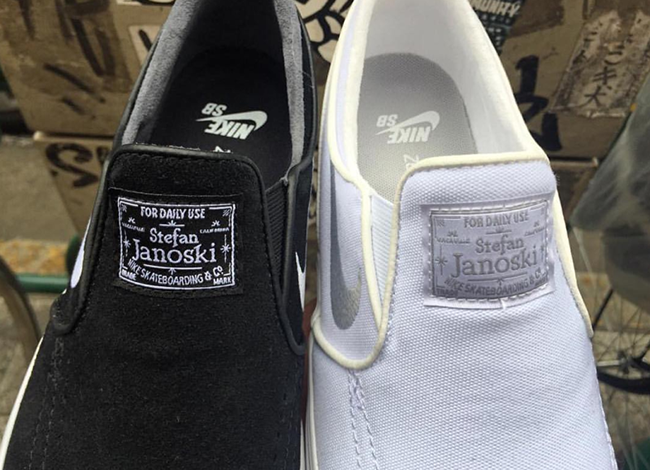 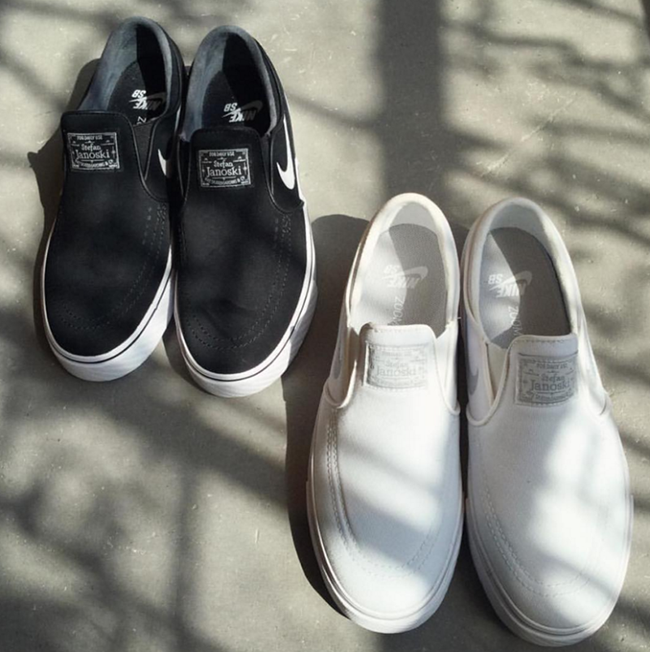 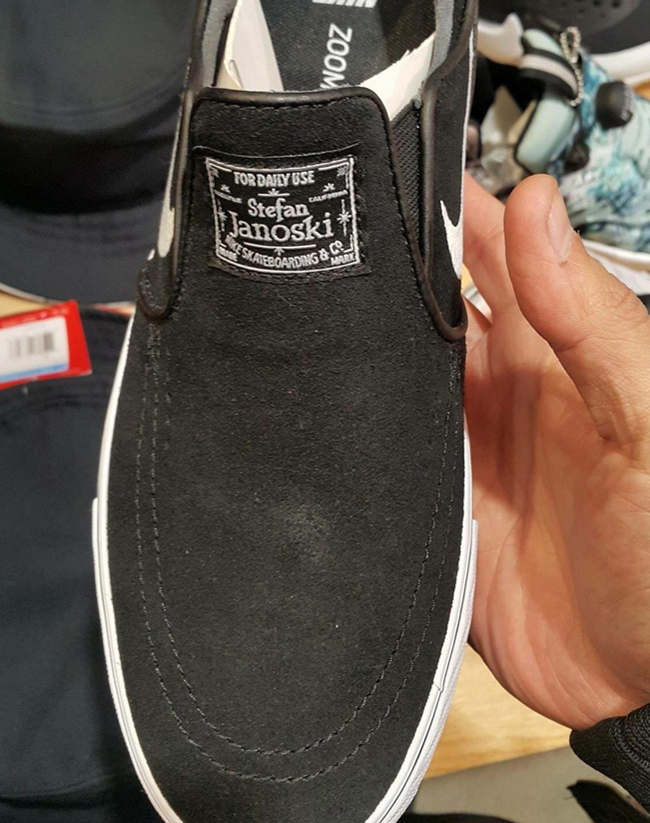 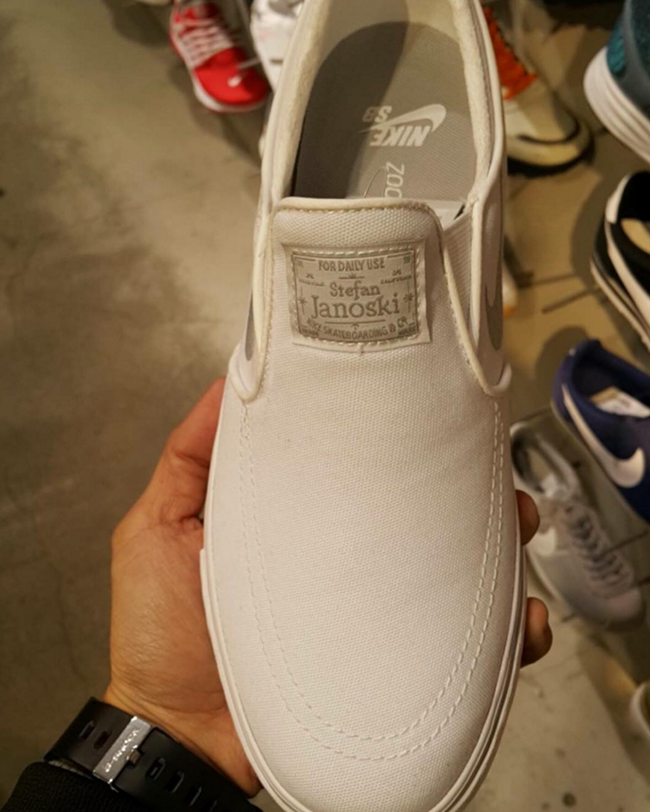