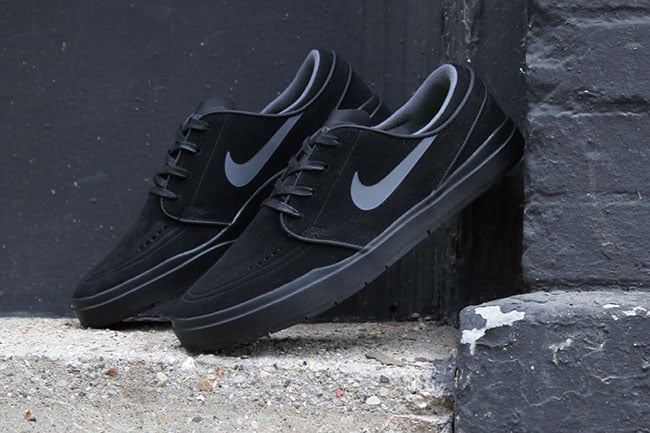 This enhanced Nike SB Stefan Janoski that uses Hyperfeel has a sock fit to them. As you can see, they use predominate Black throughout but is accented with Anthracite on the Swoosh and liner.

Get a closer look at the Nike SB Stefan Janoski Hyperfeel Triple Black by scrolling below which will give you a detailed look. This pair is now landing at Nike Skateboarding retailers which includes Premier but should be available widely in the next week or so. Retail price is set at $100 and as of now, the shop has pretty much a full size run available. 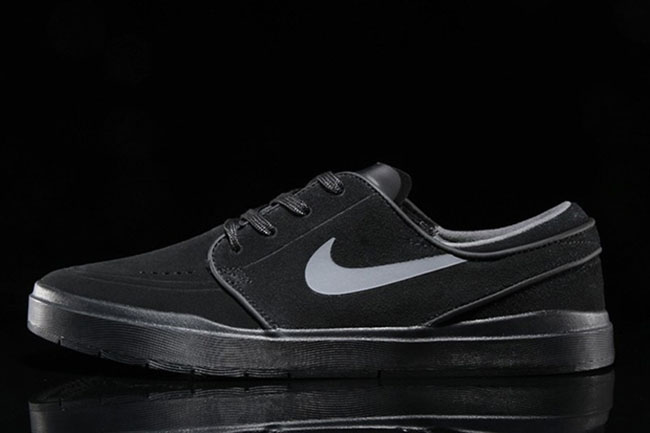 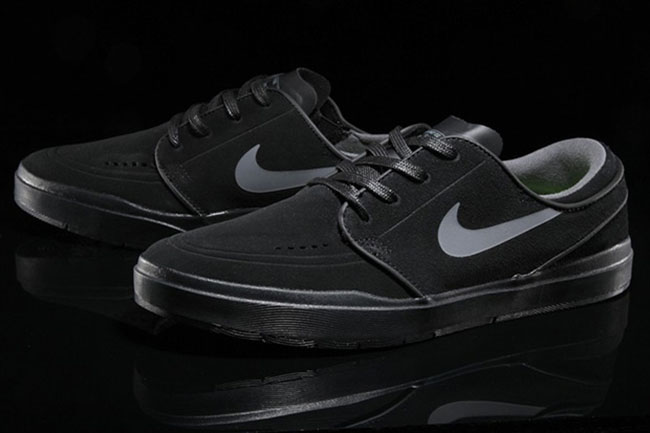 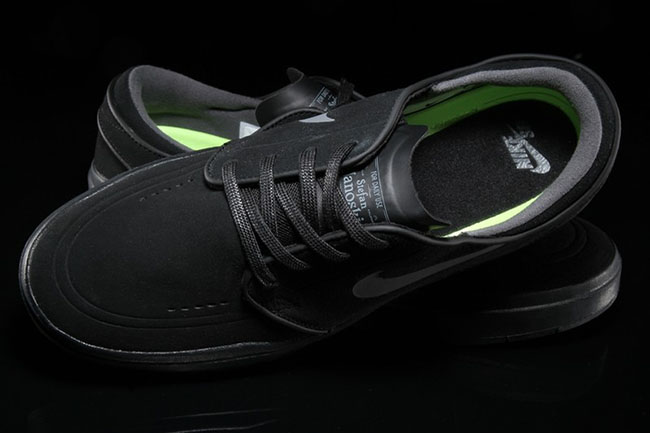 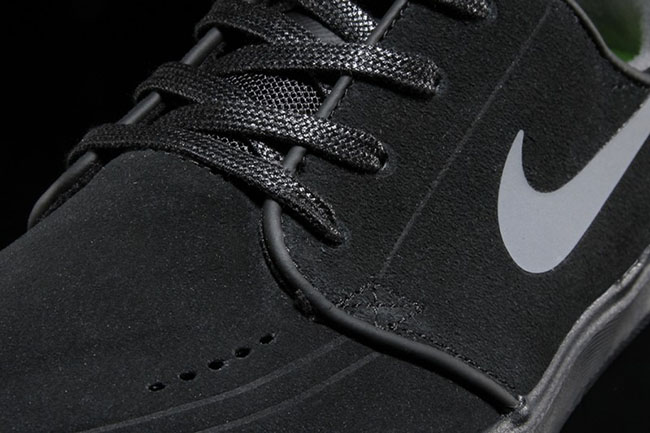 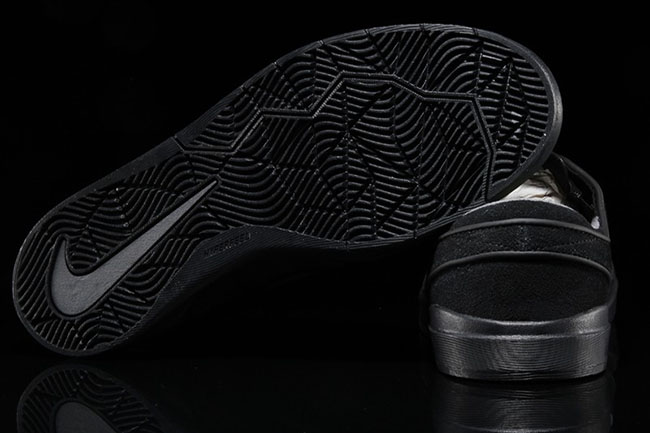