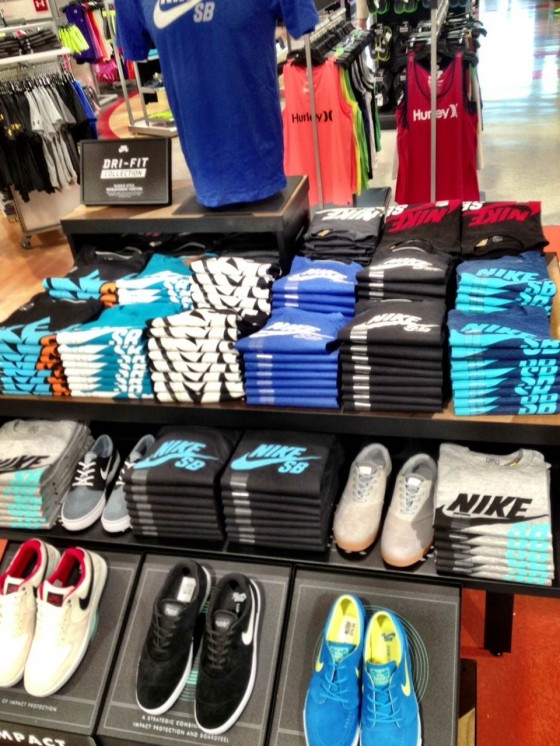 Has Nike SB found itself a new distributor? Evidently, sporting goods giant Dick’s Sporting Goods has landed a contract with Nike whereas they will begin carrying Nike’s premier skateboard division.

As spotted at a local Dick’s Sporting Goods in California, the retailer has apparently been granted exclusive rights to sell select Nike SB products that include graphic tees, board shorts, cargo shorts, and even sneakers like the Nike SB Stefan Janoski, Nike SB P-Rod, and Nike SB Eric Koston. Specific signature styles are still unknown, however, even the thought of Dick’s Sporting Goods receiving exclusive releases is mind-boggling. Not to take anything away from the retailer, it would just seem a bit odd if they were to host lines outside of their doors for limited drops. Oddly enough, they already stock a scarce amount of Air Jordan retros in certain locations (if you didn’t know that, now you do).

Are we on the verge of a major Nike SB overhaul, or will this trial run be short-lived? Is this good for the brand or skate culture? Let us know what you think about Dick’s Sporting Goods carrying Nike SB in the comments below and stick with Sneaker Files for any new developments. 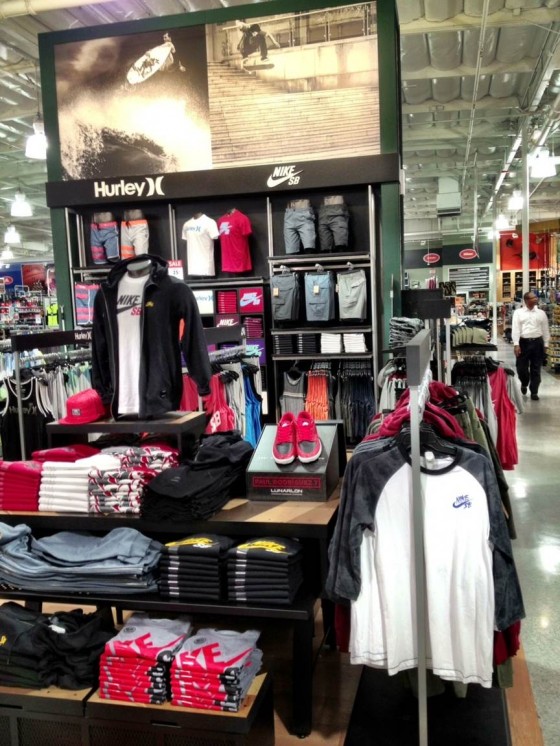