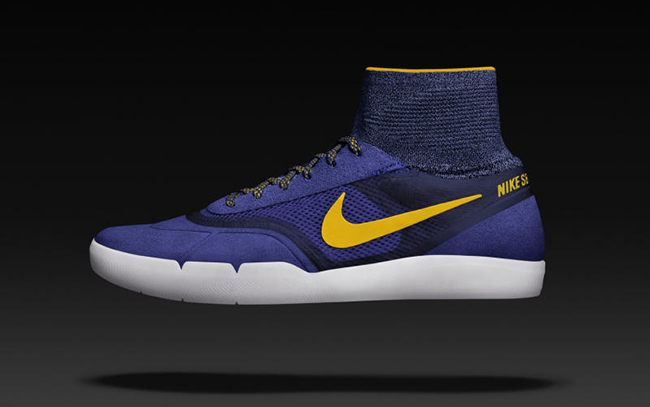 Professional skater Eric Koston and Nike Skateboarding will be releasing his latest signature shoe, the Nike SB Koston 3 at the begining of March that will use Flyknit through the collar.

“I’ve been tweaking shoes from the beginning,” says Koston, who has graduated from using duct tape to repair shoes in his youth to now having Nike’s footwear innovation arsenal at his disposal. “I’m always trying to think of ways to make skate shoes perform better. Any sort of advantage gain to the skater by making the shoe better, I want to keep trying to figure out.”

Koston’s obsession with detail was invaluable to the design process. Constantly curious about Nike’s latest technologies, Koston became obsessed with Flyknit when HTM introduced it in 2012. The idea for a Flyknit collar came from a series of text messages that Carboy and Koston exchanged after seeing the Nike Magista football boot launch in March 2014. Applied to skate footwear for the first time, the Flyknit technology delivers a locked-in feel around the ankle. This helps the athlete feel more confident when riding and controlling the board.

“The Flyknit collar is about fit and sensory,” Koston says. “You feel your shoe connected from your ankle all the way down. Subconsciously, you feel the shoe doing what you want it to do.”

Moving down the shoe, Nike designers addressed boardfeel, another fundamental in skateboarding, by employing the Nike Hyperfeel concept.

“In skate, your feet are your hands,” Carboy says. “The more feel you have for your board, the better positioned you are to pull off a trick. With Nike Hyperfeel, we’ve focused on ways to create a symbiotic relationship between your feet and your board.”

“You can make the most cushioned shoe ever, but if you can’t feel your board, then what’s the point?” Koston asks. “The Koston 3 is designed to be an extension of your foot. You’re trying to get as close to that barefoot feeling as possible.”

By analyzing wear-map data and studying wear patterns from Koston’s previous shoes, Nike designers strategically placed areas of grip and durability in key areas. This is reflected in the thin, textured web-rubber sidewall and outsole, which provides added flexibility and helps riders flick their skateboards. Like the suede upper, the more the rubber breaks in, the better it performs.

The overall result is unlike any previous skate shoe, and Koston is fully prepared to send shockwaves through the industry — that’s just the way he likes it.

“If it’s disruptive, so be it,” he says. “I’m not afraid of change. That’s when progress is made.”

Nike Skateboarding retailers will release the Nike SB Koston 3 on March 1st, 2016 in two different colorways. Retail price will be $150 each. Check out more images of the two pairs by scrolling below. 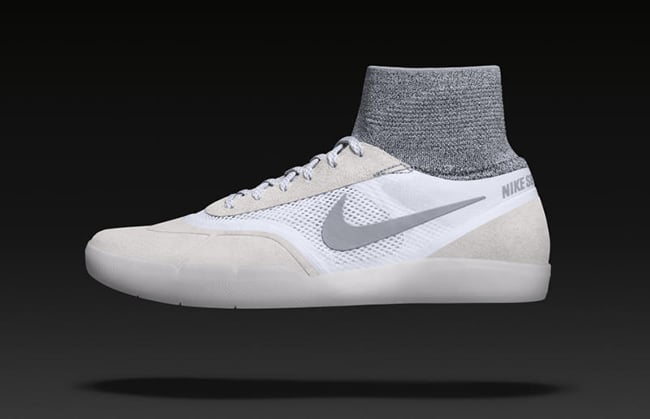 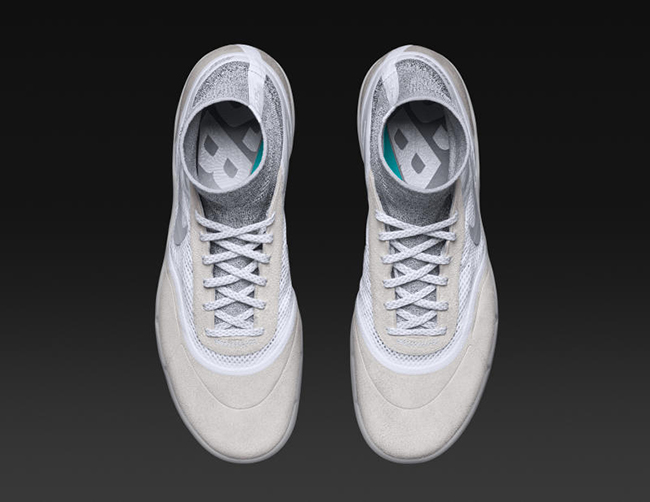 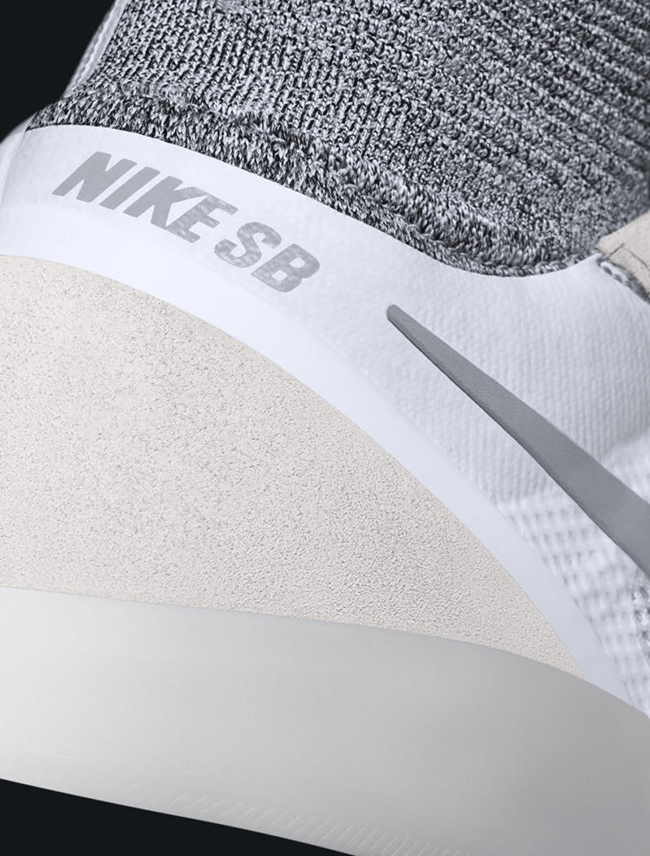 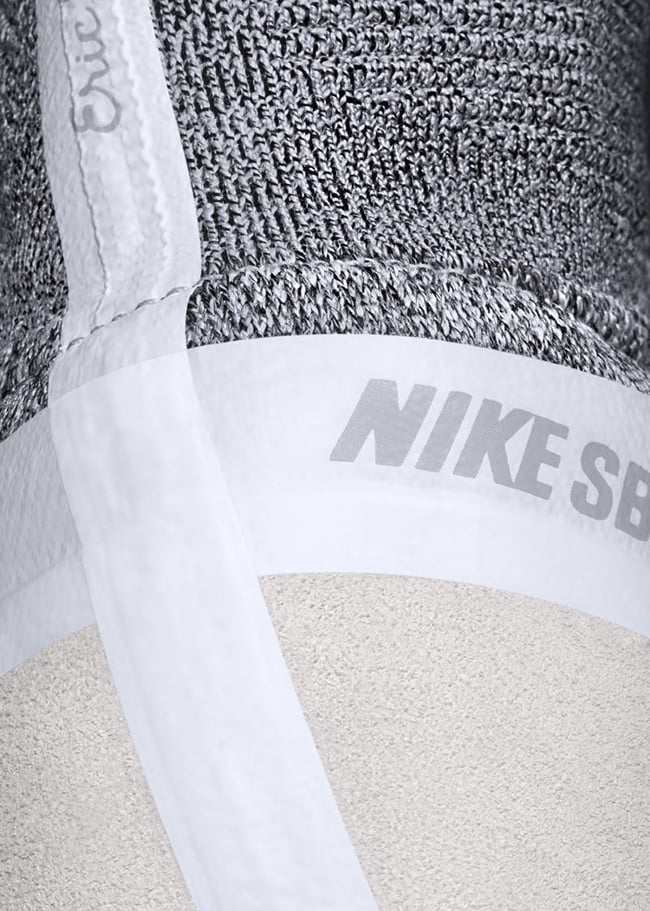 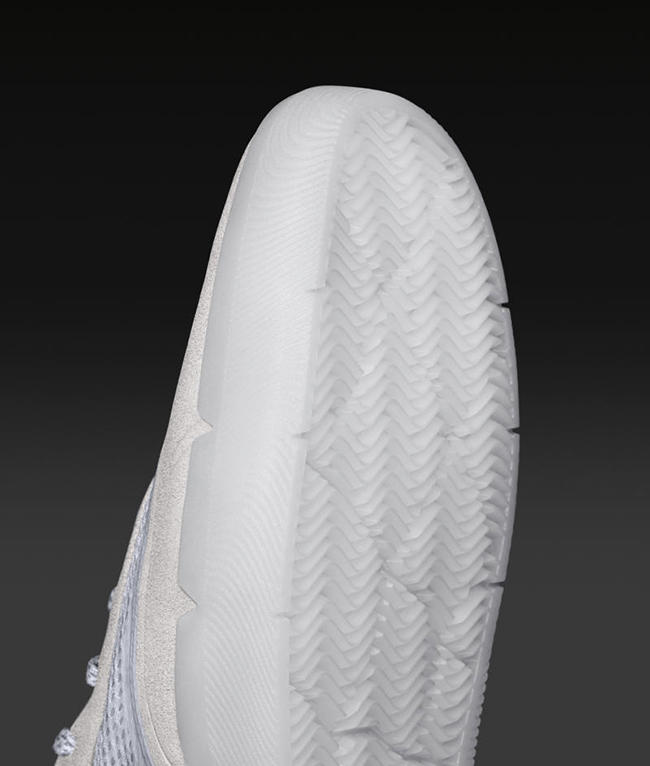 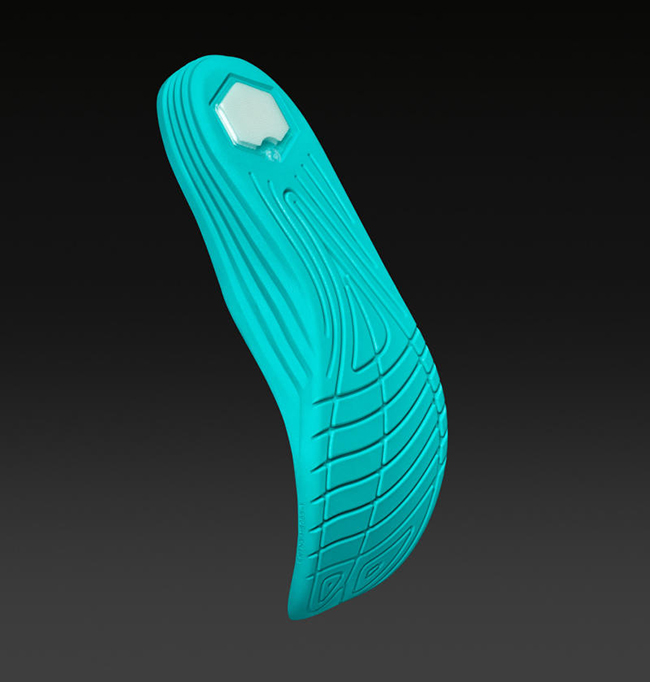 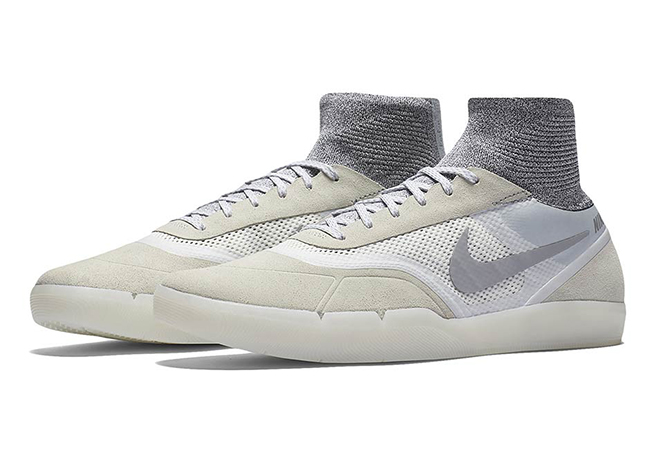 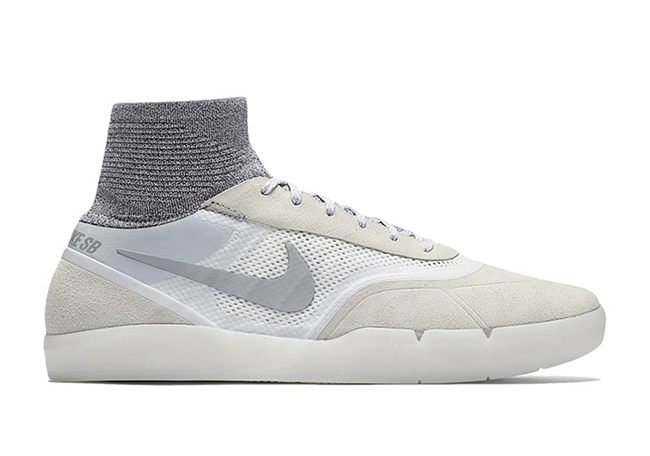 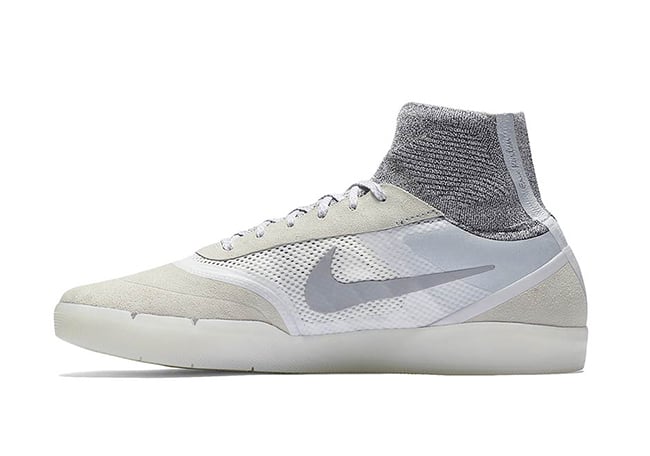 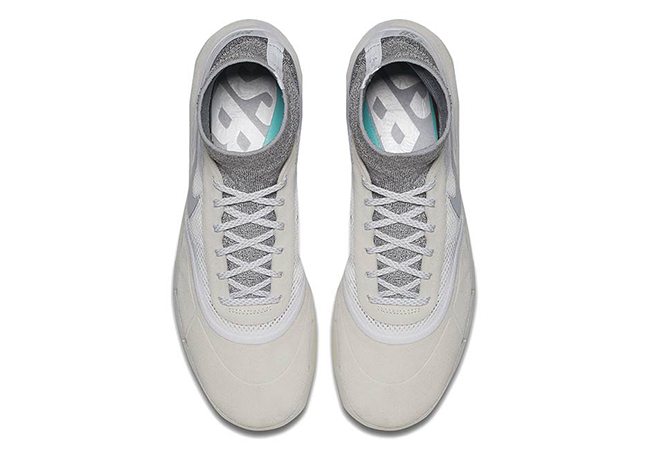 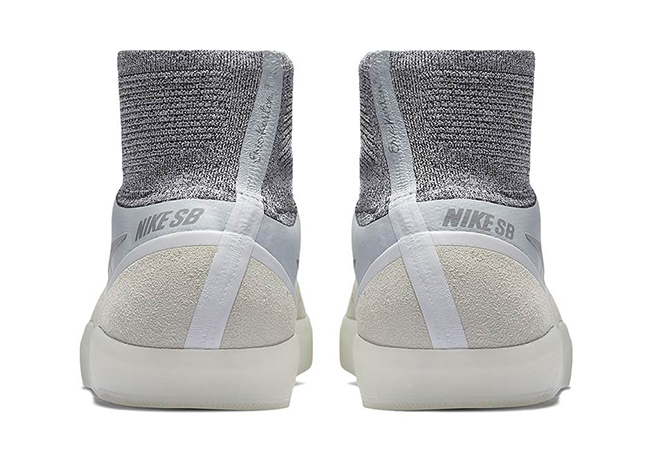 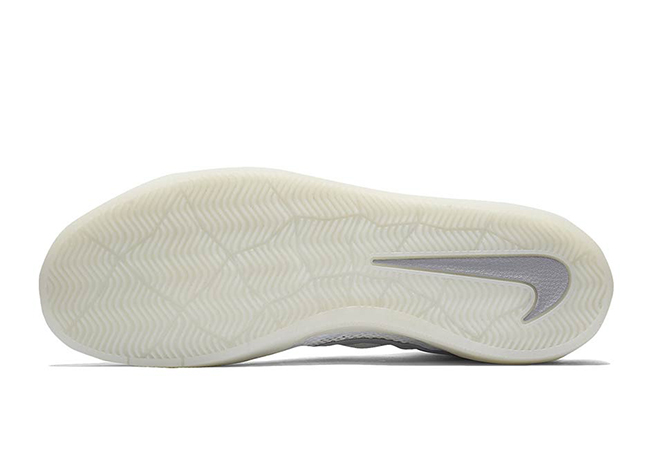 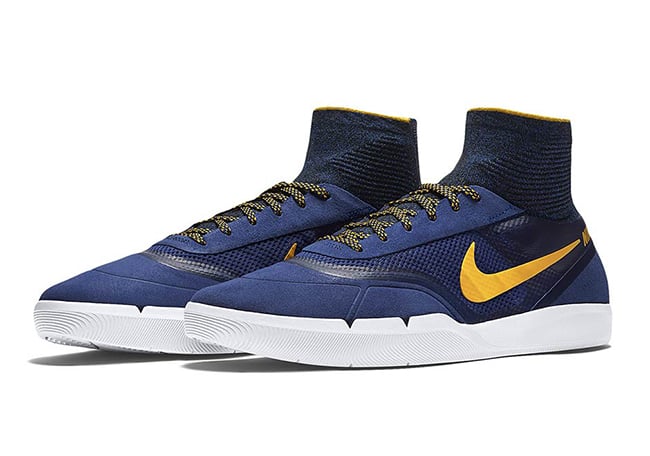 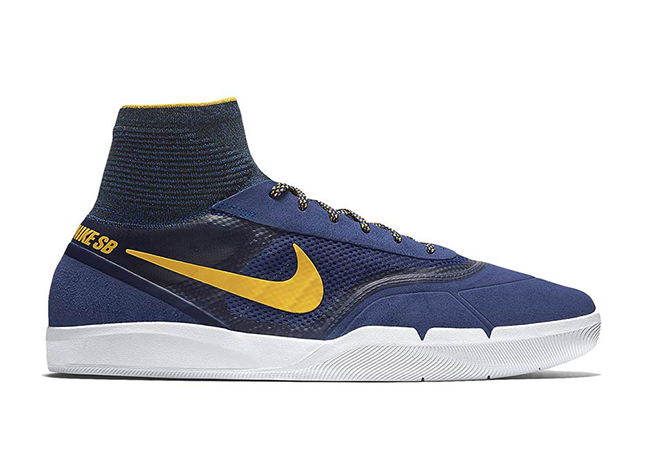 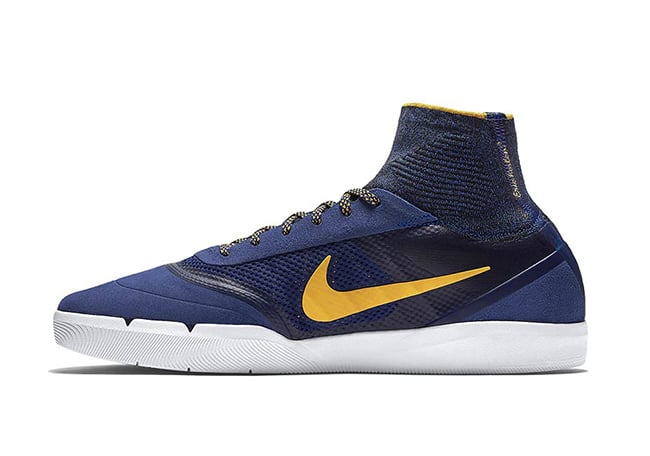 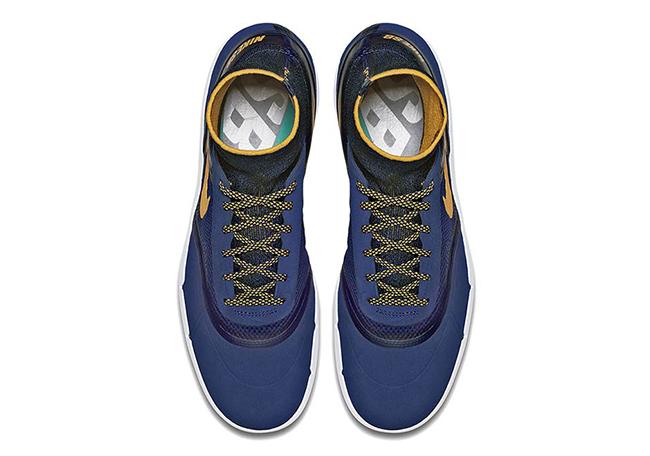 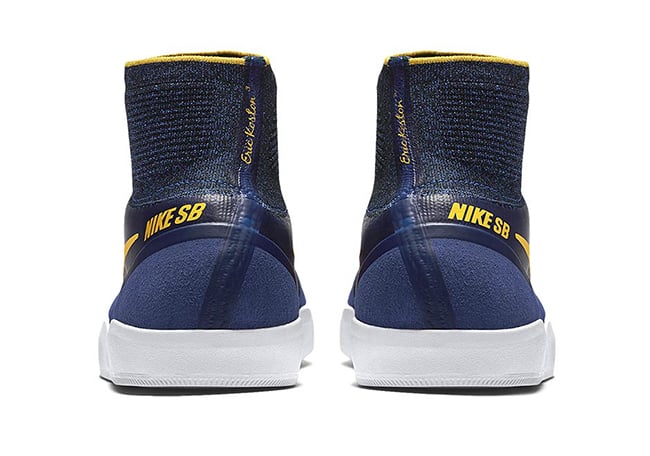 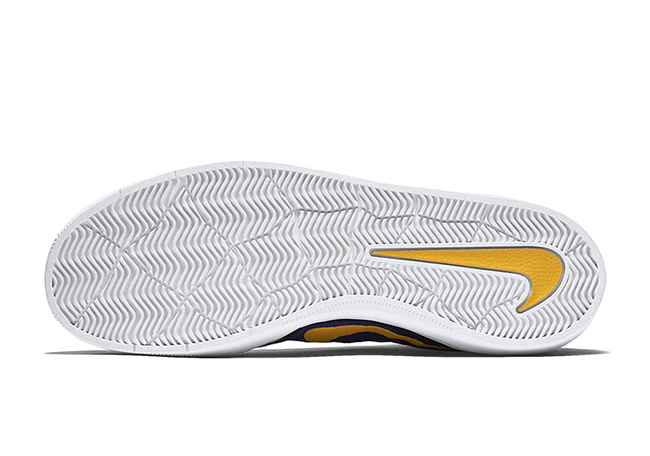