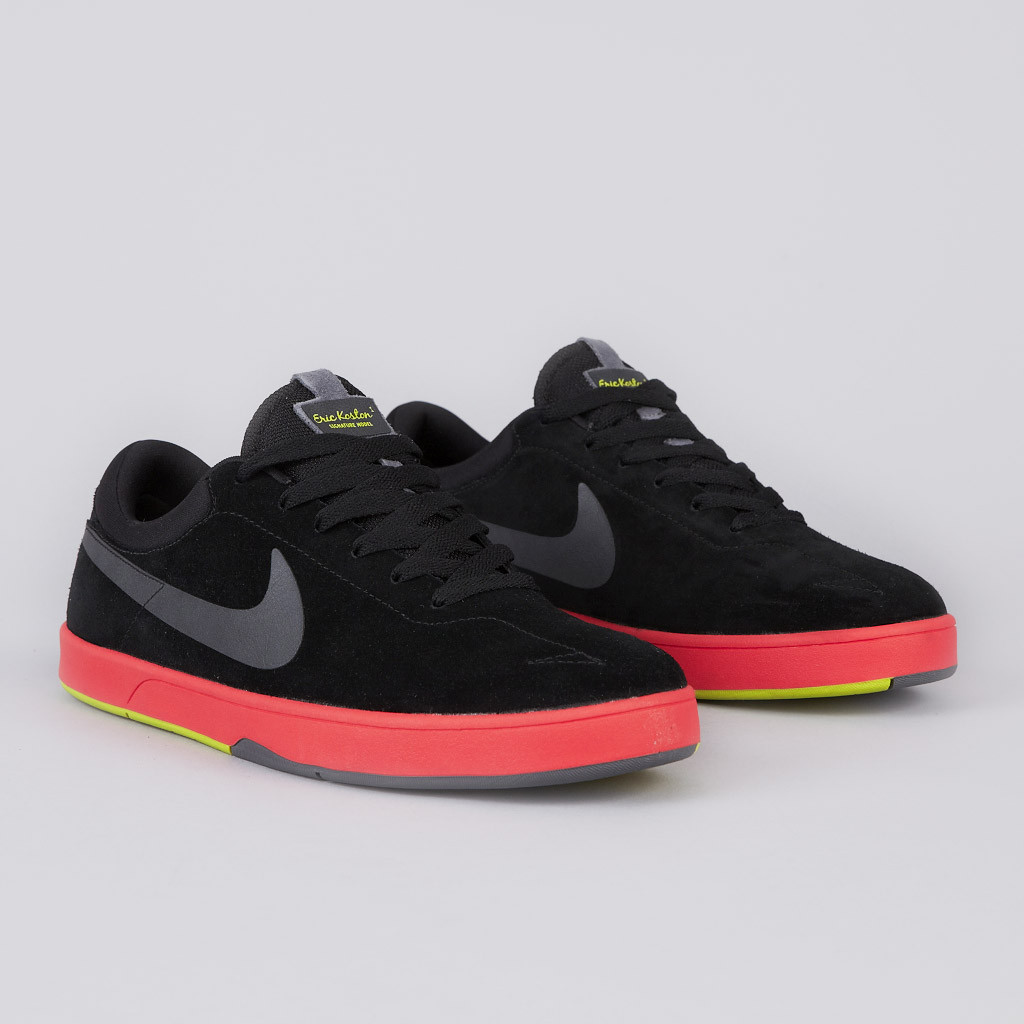 Also on tap for a November 2012 release from Nike SB is a Black/Dark Grey-Sunburst-Atomic Green colorway of the Nike SB Eric Koston.

Featuring a black suede upper with matching laces and a black mesh tongue, the kicks see dark grey accents on the Swoosh and outsole while red appears around the rubber cup sole. Built atop an Atomic Green traction outsole, additional Atomic Green accents appear on both the heel and tongue branding. 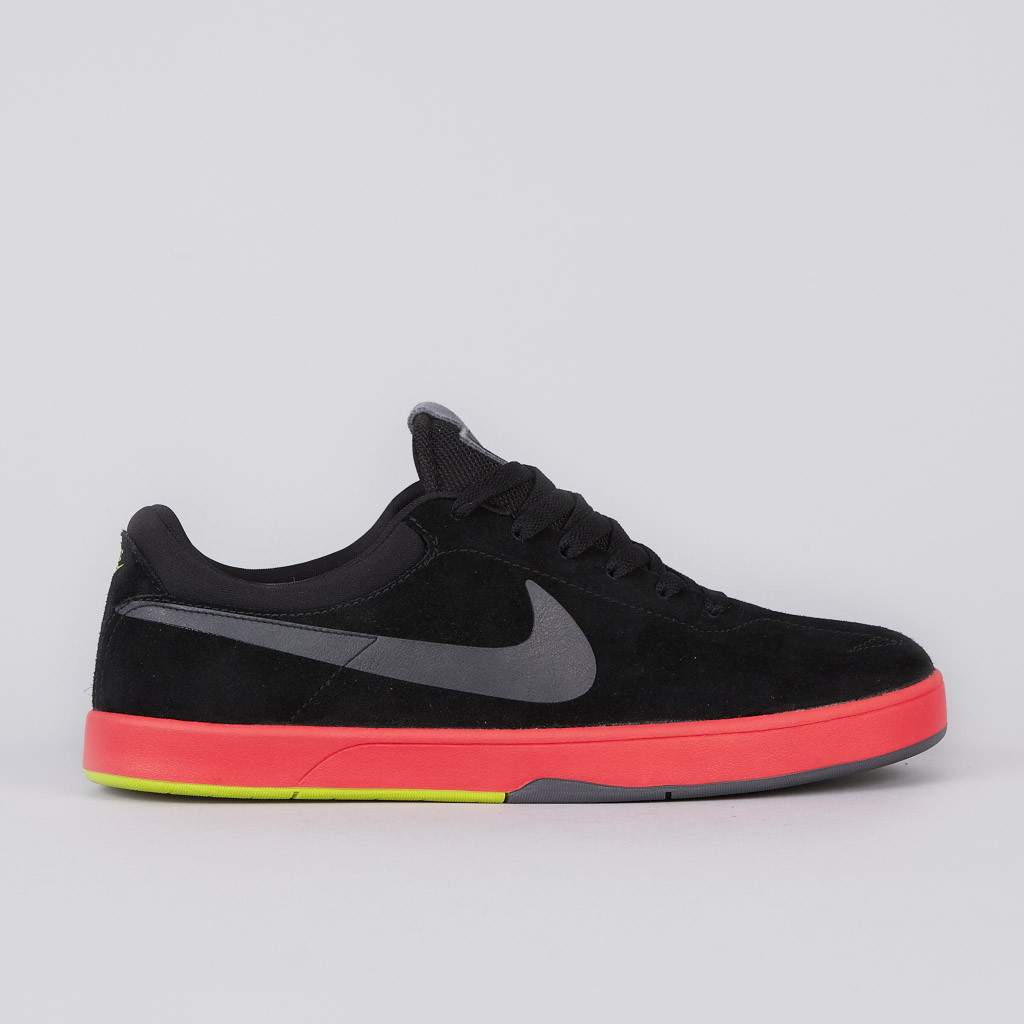 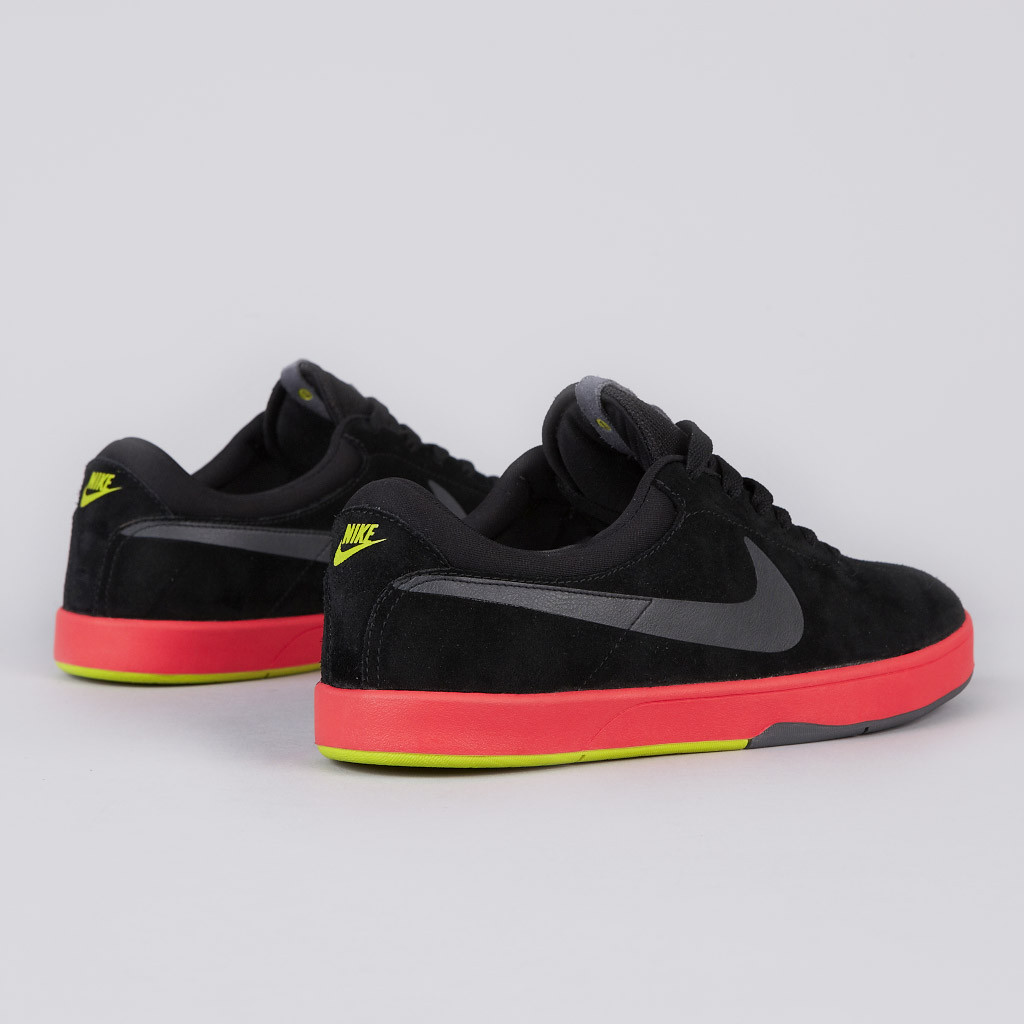 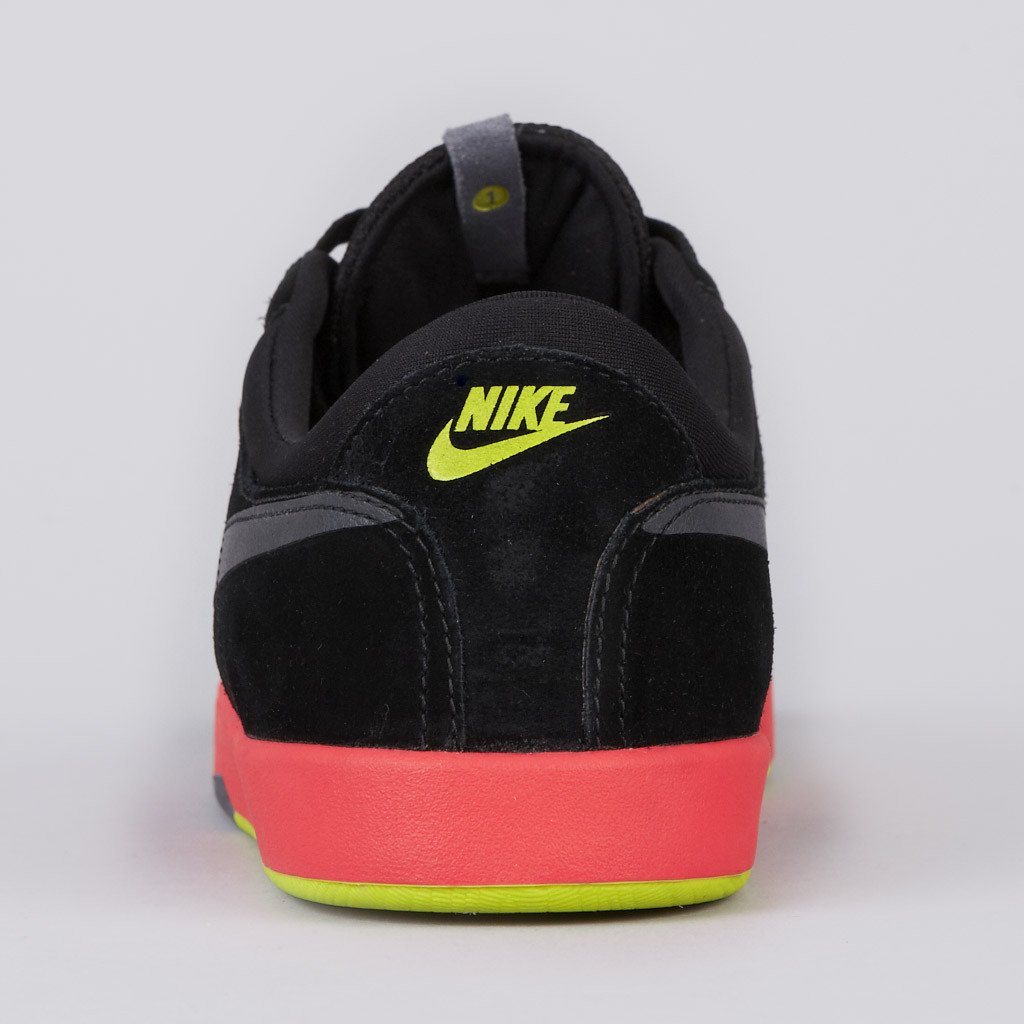 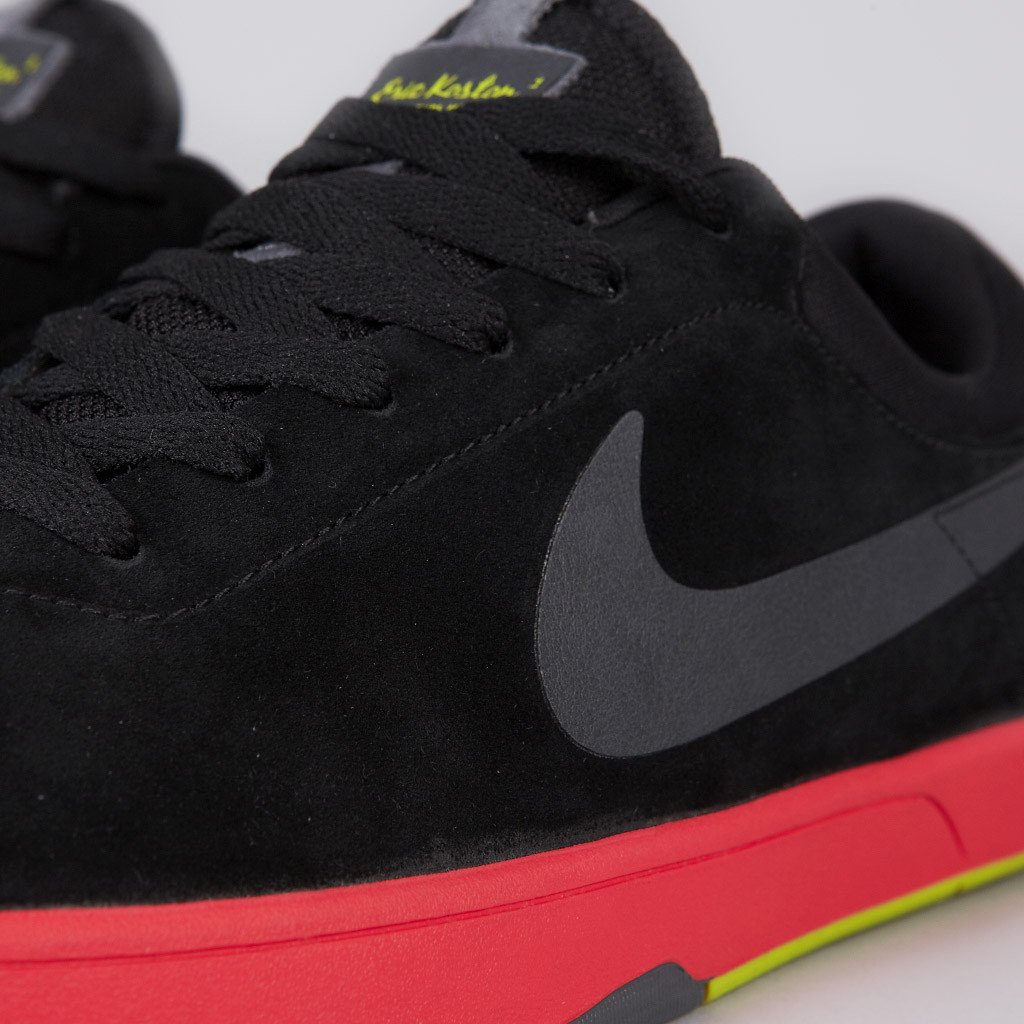 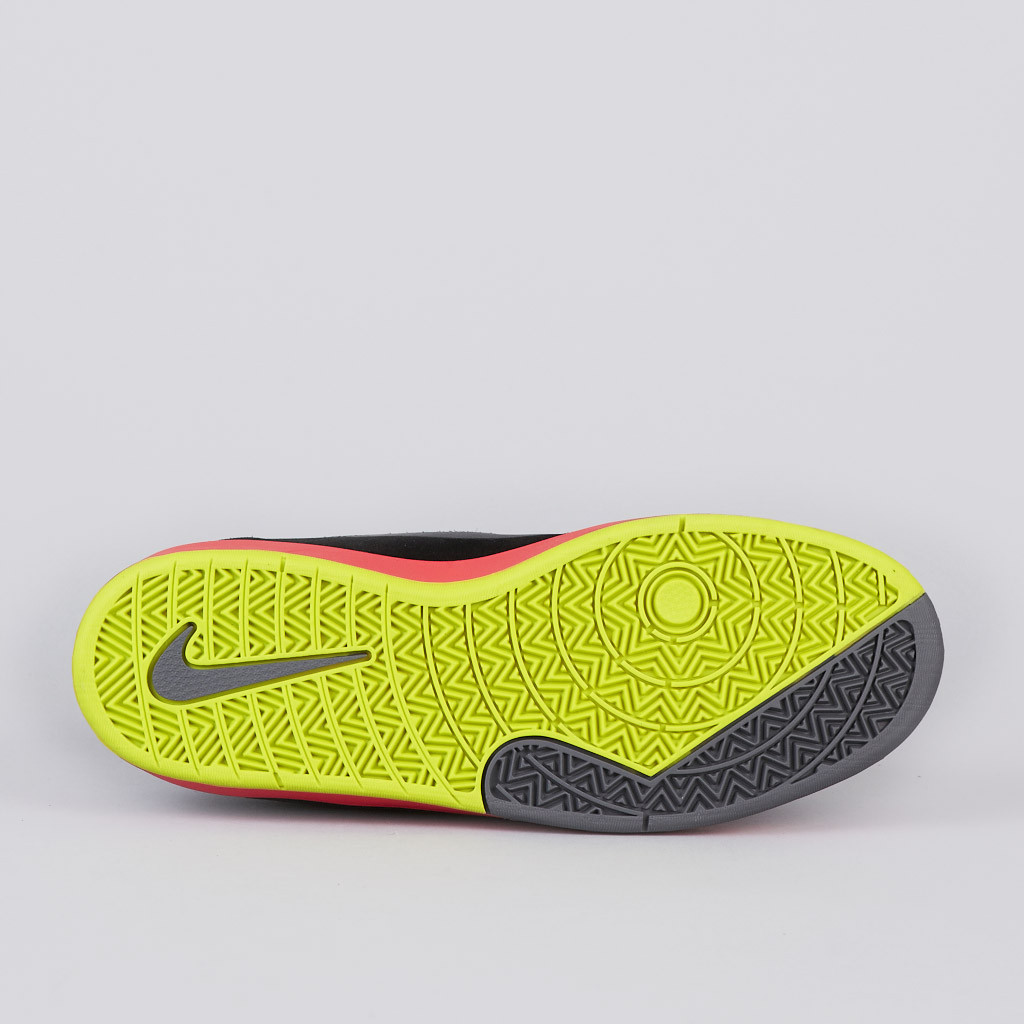