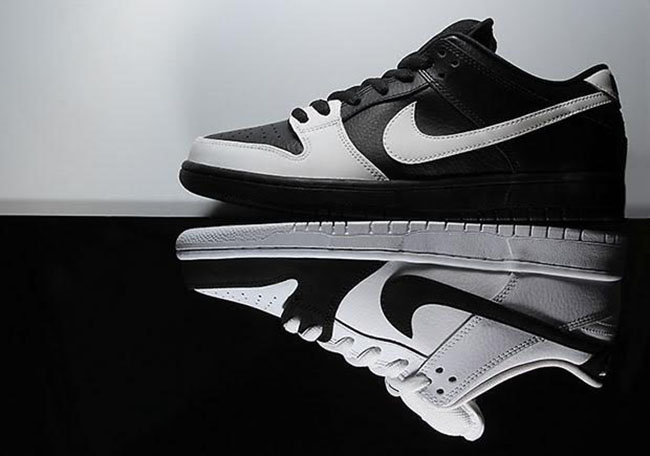 Nike Skateboarding will also celebrate Chinese New Year in their own way. The Nike SB Dunk Low ‘Yin Yang’ is expected to launch later this month, but as you can see, this pair isn’t directly linked to the Year of the Monkey.

The Yin side will feature a predominate black upper with the use of leather and a mesh tongue. White accents around the toe cap, swoosh and heel tab. The Yang is the inverse which comes with almost an all white upper while black hits the swoosh, heel tab and around the toe cap.

The Nike SB Dunk Low ‘Yin Yang’ isn’t available just yet, however Nike Skateboarding retailers will more than likely launch them later this month. You can check out additional official images below and while you’re at it, let us know what you think of them. 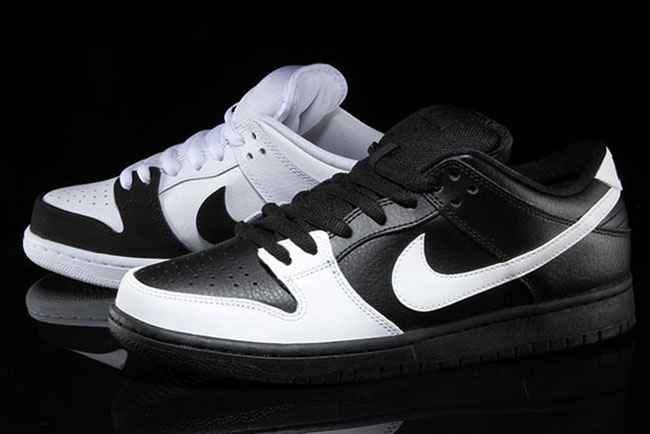 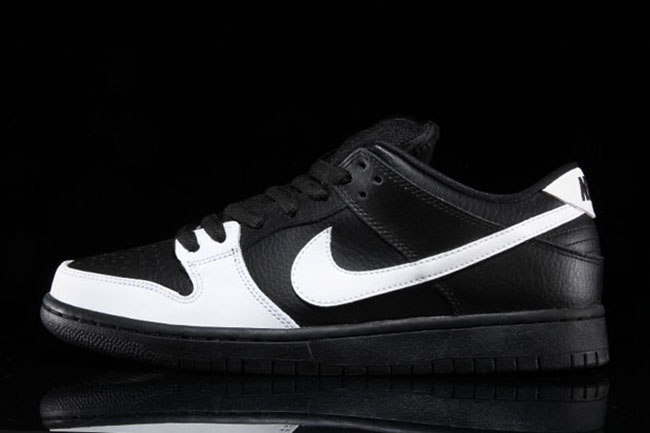 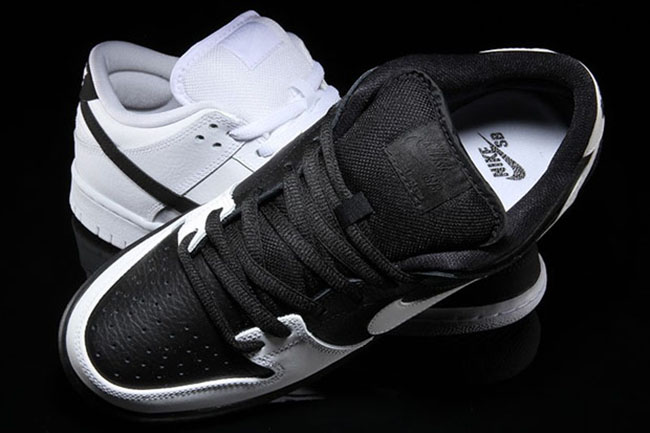 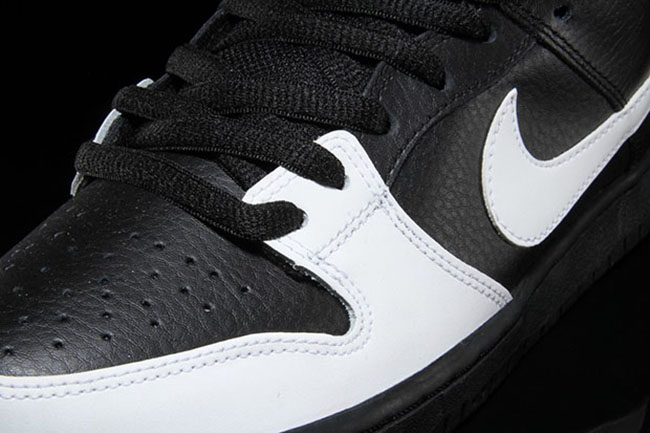 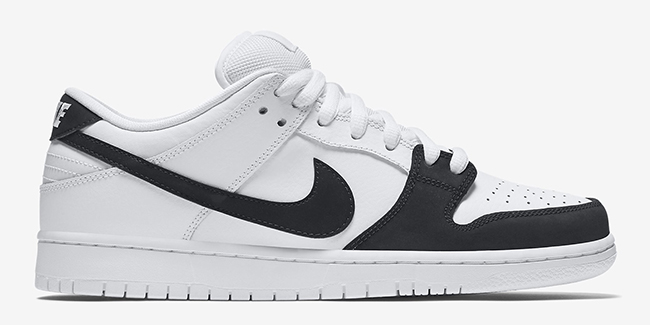 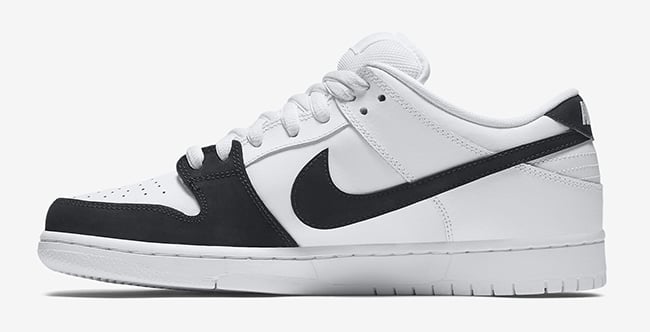 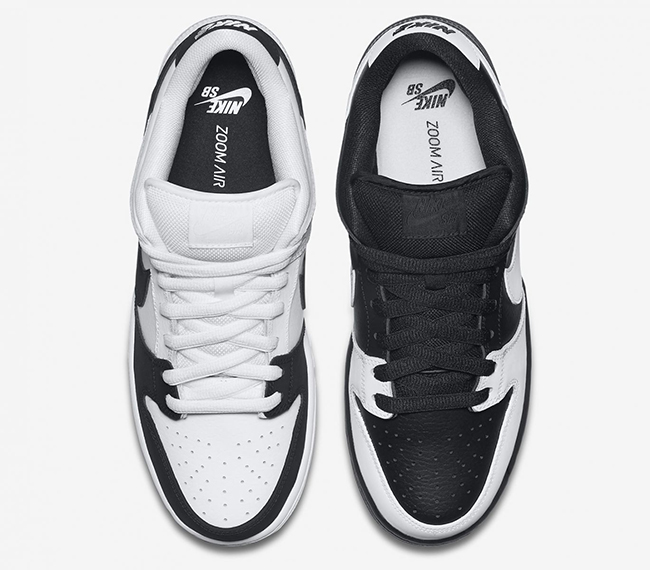 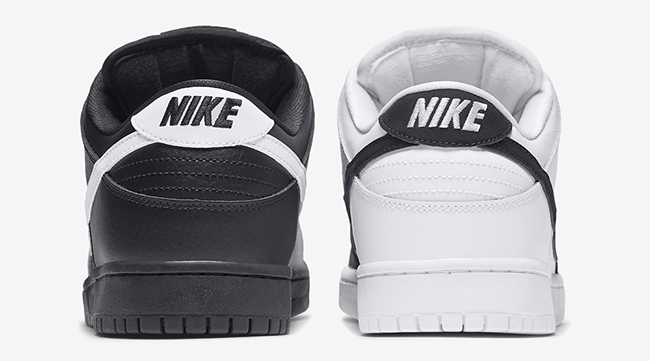 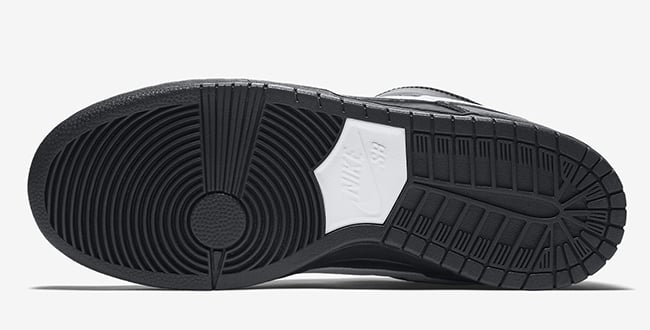