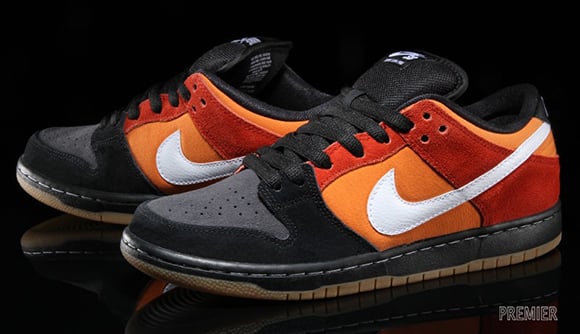 SB heads will know about the Rayguns, which released back in 2005. Two colorways released with an Alien holding a raygun, which to this day is one that collectors cherish. Nike SB has launched a new SB Dunk Low with a similar scheme as the Homeguns.

While there is no information on if this was a clear attempt by Nike to almost mimic the pair, it’s safe to say they probably intended on it. Featuring Cinnabar and copper flash, black lands around and on the toe box which is followed through the tongue. For a classic look, the brand has added a gum outsole.

You can grab the Un-Rayguns Nike Dunk SB Low now at Premier for $90. 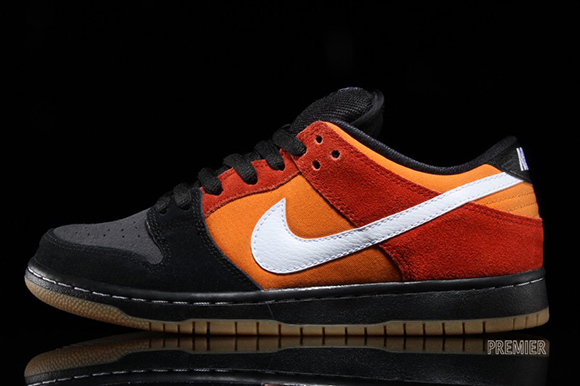 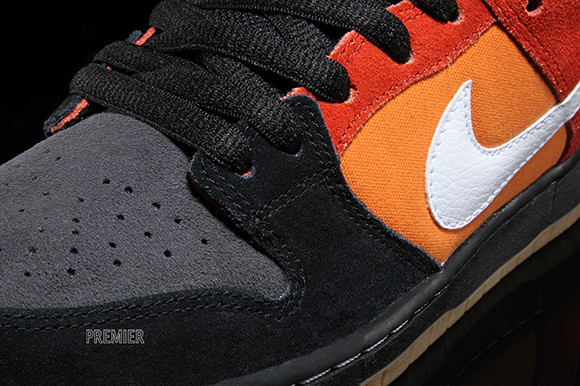 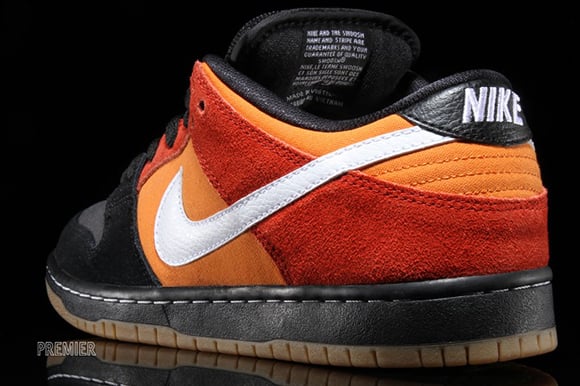 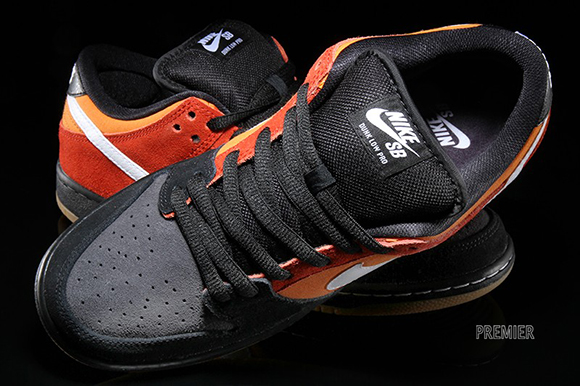 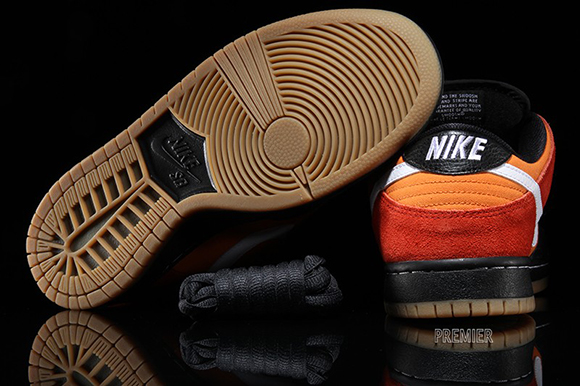