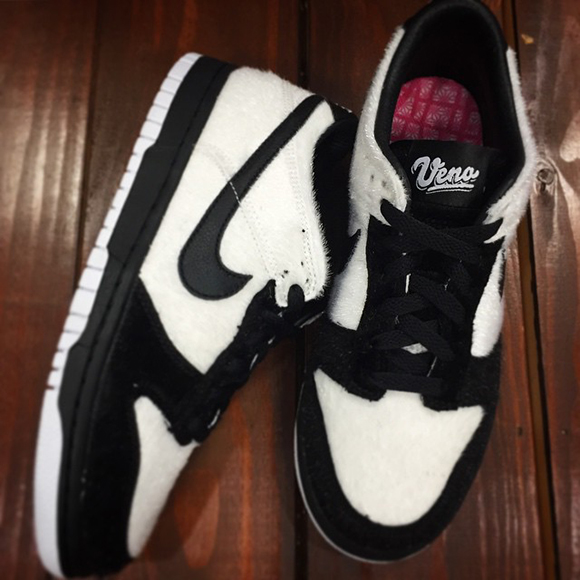 Another Nike Dunk SB Low will hit during the month of March and on top of that, they are slated as a Quickstrike. A few rumors are circling about this pair, which are being called Ueno.

The reason they are being called ‘Ueno’ is the simple fact that it’s written across the tongue, but if you ask us, a proper nickname would be Panda. They use a black and white theme, while the material is fuzzy that looks like fur. From the picture, a unique design is shown on the insole and it appears they have a leather tongue.

As for the rumors, the Ueno Nike SB Dunk Low is expected to release on March 15th. They could possibly be a Japan exclusive and releasing only in kids sizes. In the past SB Dunks have dropped in GS, but would also have adult sizes. This is loose info and should be treated as hearsay for now. We will have more information for you soon. 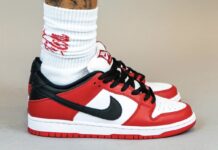 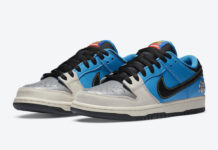 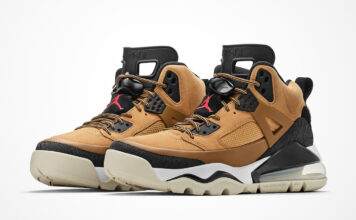