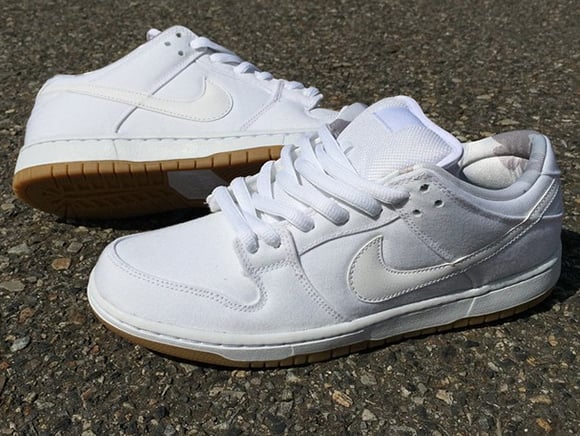 In 2004, the Nike SB Dunk Low Tokyo originally released apart of a city series which included some highly sought after sneakers. 2015 will bring the Tokyo Dunk in a similar theme.

While there are some differences between the two releases, the biggest would be the materials used. Instead of the original canvas, this time around the brand will use suede that appears to be a little on the rough side.

Select retailers overseas have already received the 2015 Tokyo Nike Dunk SB Low, but once we get more information on a U.S. launch, we will update you. 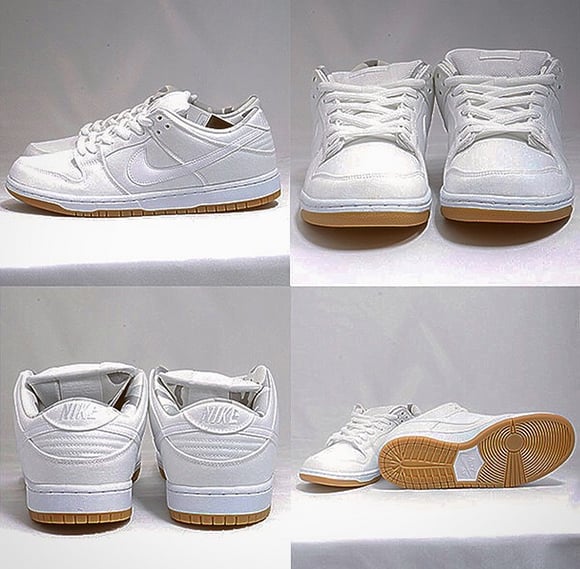