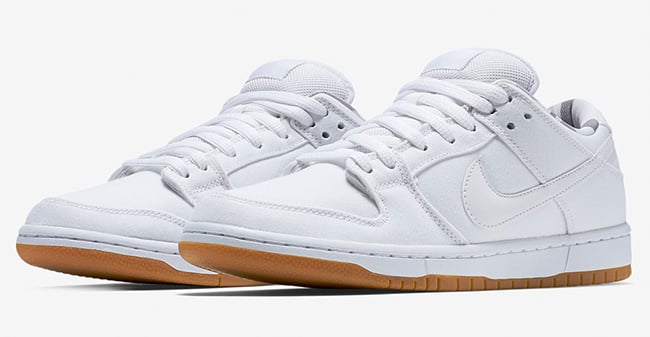 Back from 2004 is the Tokyo Nike SB Dunk Low 2015 edition. Well they are not exactly the same but for those of you that don’t want to fork out a ton of money for the originals, these are the next best thing.

The biggest difference is the use of materials on the Nike Dunk SB Low Tokyo. Originally canvas was used but this time around it appears the brand decided to go with suede material. Still the uppers are primarily made up of white and through the outsole and sole is gum.

At this time there isn’t any U.S. information on when the Nike Dunk Low SB ‘Tokyo’ will release, but it could be in the next couple of weeks so stay tuned. 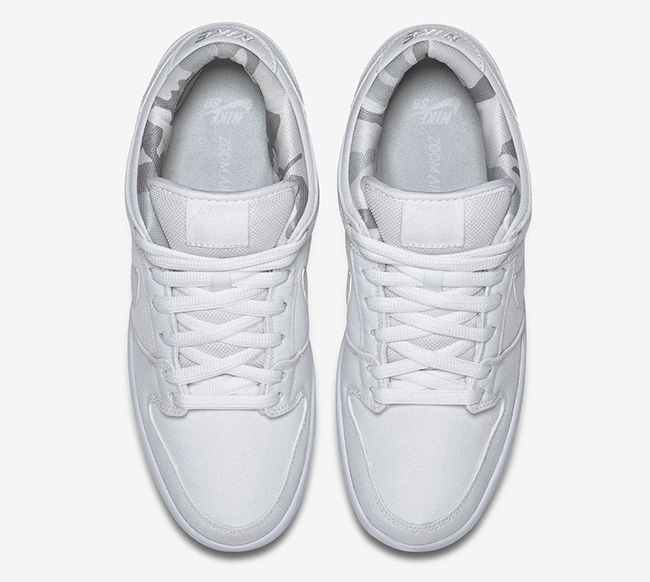 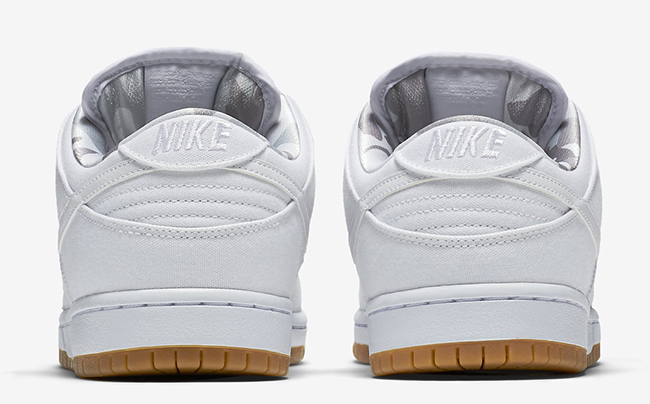 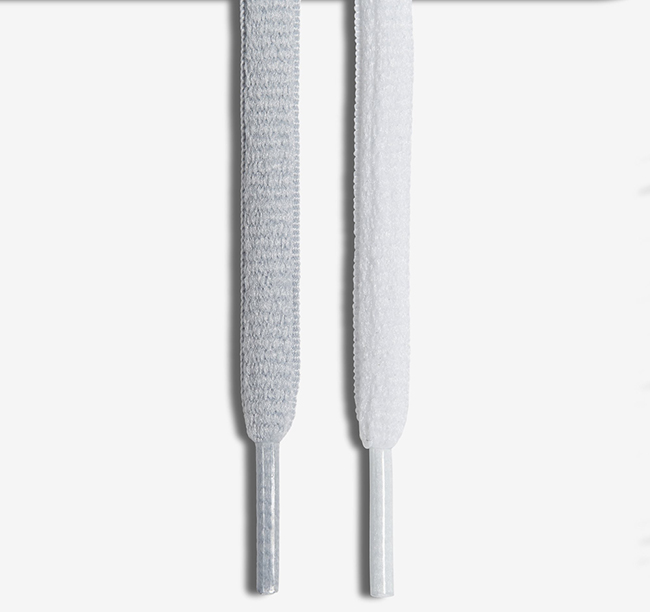