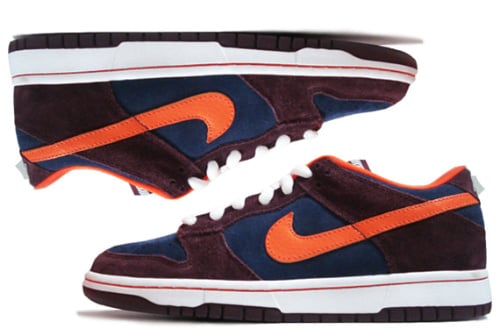 Every now and then it is normal for information on new samples to leak, but this sample appears to be different since its colorway has already been taken. During the Nike SB flat era a Nike Dunk Low Pro dropped back in April of 2010 and featured the same Obsidian/Team Red colorway and was all an all suede shoe as the samples appear to be. Could these be samples of the Nike SB Dunk low pro that already released? or are they samples of a upcoming SB Dunk low? Let us know what you think after the jump. 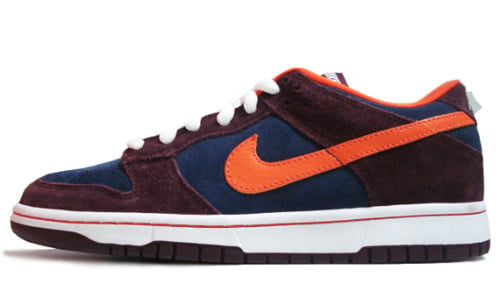 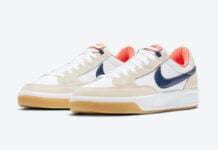