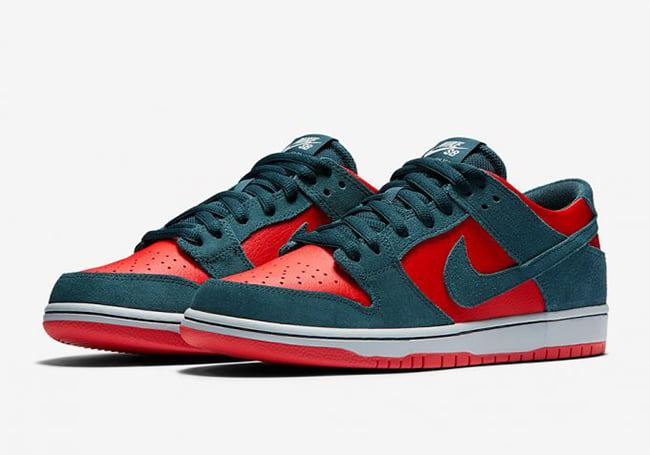 Nike Skateboarding looks to get back to their roots by dropping clean yet simple themes. This time around they dig in the archives to launch the Nike SB Dunk Low ‘Reverse Shark’ which is set for 2017.

Featuring a Team Red, Nightshade and White color combination. Looking closer at this Nike SB Dunk Low, they pay tribute to the original Shark release that landed back in 2002. Constructed with suede and leather, they use similar colors while reversing them.

Below you can check out more images of the ‘Reverse Shark’ Nike SB Dunk Low which will give you a better look. While a specific release date is unknown, they are expected to launch at Nike Skateboarding retailers during January 2017. Retail price is set at $100. 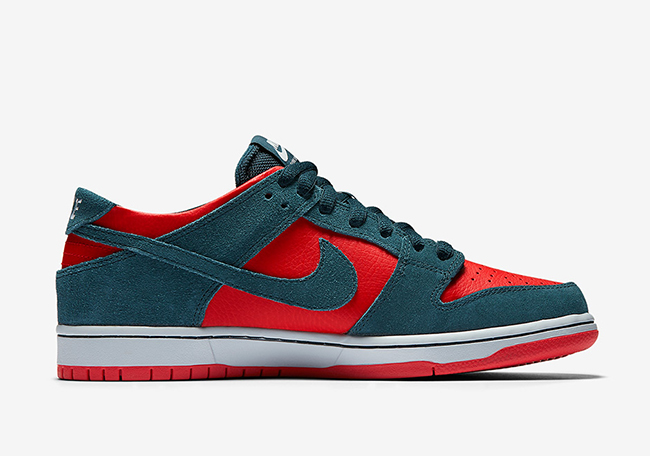 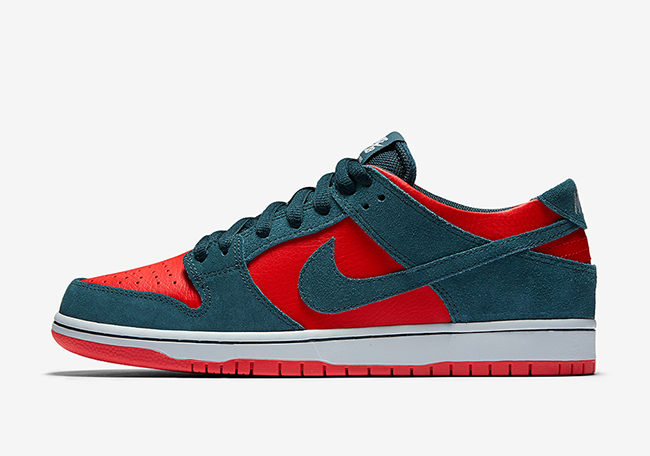 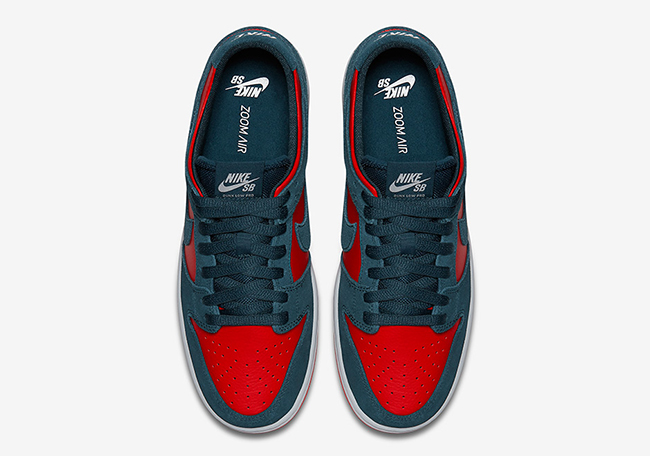 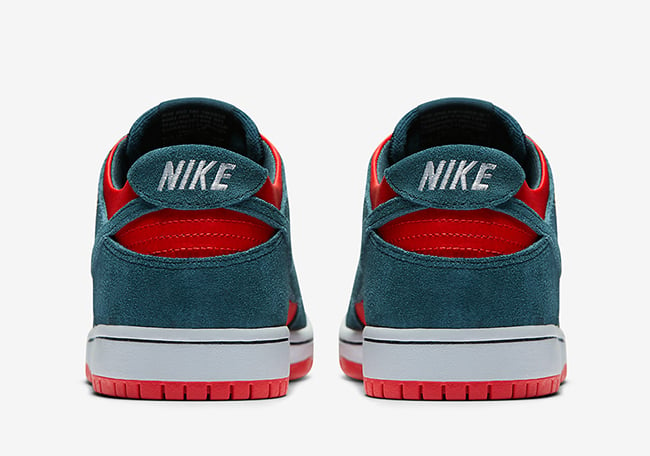 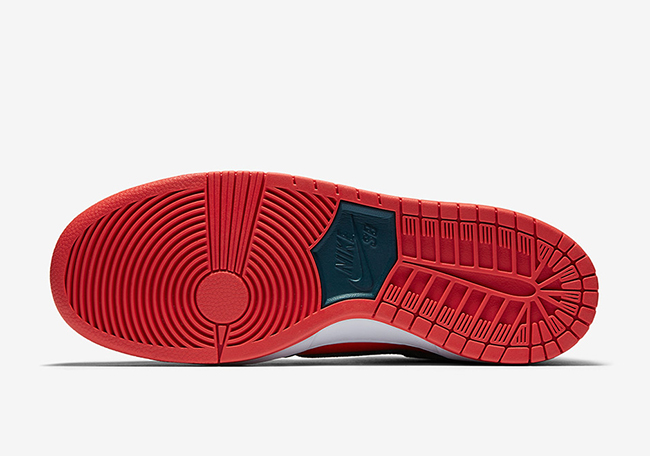