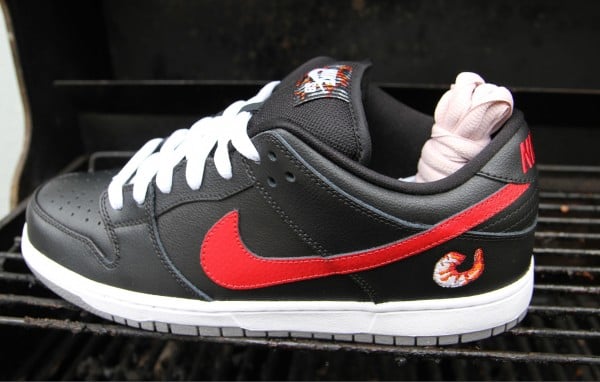 Coming later this year is a Nike SB Dunk Low straight from down under.

Sporting a decidedly Australian theme, this “Shrimp On The Barbie” SB Dunk Low sports a black premium leather upper alongside a fiery red Swoosh, white midsole and grey outsole. The shoe even features a a tongue tab that depicts shrimp on a grill, while the lateral panel of the shoe is adorned with an embroidered cooked shrimp. Finally, an extra set of light pink laces comes with the kicks, further supporting the theme.

Set to release as a quickstrike later this year, stay tuned for additional info on the “Shrimp” Nike SB Dunk Low. 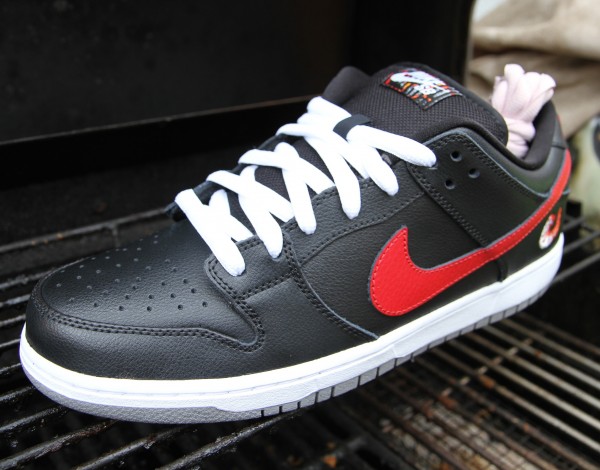