Ishod Wair recently connected with Nike Skateboarding to release a pair of the Nike SB Dunk Low ‘Ishod Wair’. Now the two are back for a second release which will come in black.

Both pairs come with a sleek and simple theme, while the latest comes with black, light graphite and white. Black suede and graphite leather covers the uppers while white hits the midsole.

The Black Nike SB Dunk Low ‘Ishod Wair’ will release during January 2016 at Nike Skateboarding retailers, but as of now, a specific day hasn’t been announced. While we wait for them to launch, you can check out additional official photos from Nike below. Which version are you feeling the most? Let us know by leaving a comment below. 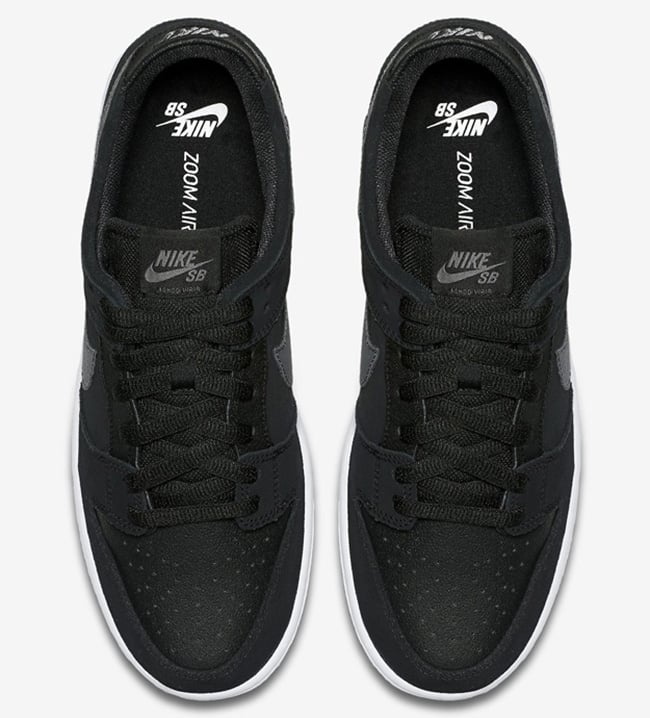 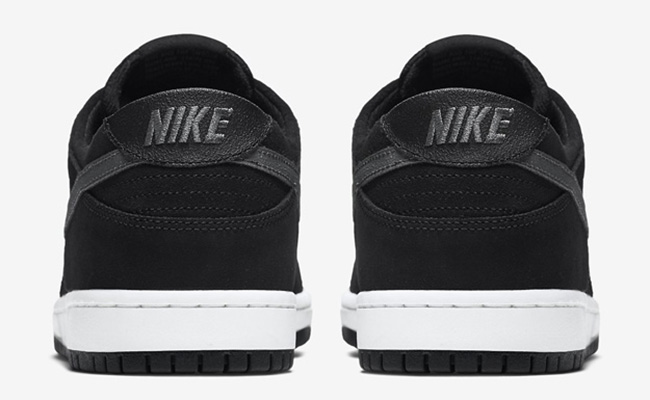