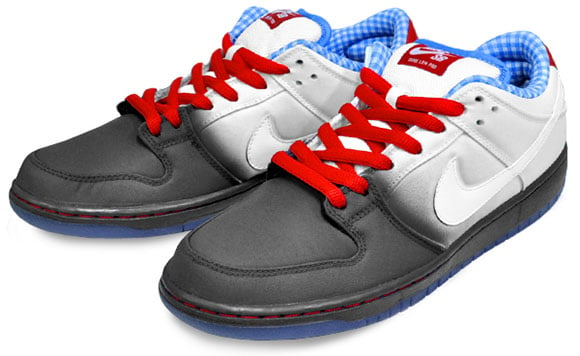 Nike SB has launched one pair of sneakers apart of the Wizard of Oz pack which was the Tin Man. Also coming soon will be the SB Dunk Low ‘Dorothy’. Today we bring you another look at the shoes that should hold over fans until the official release hits the states.

The Dorothy Nike SB Dunk Low features a blue and white checkered pattern on the liner that is inspired by her dress. The red laces come from her ruby red slippers, but it should be noted that a pair of SB Dunk Lows will drop in all red for her slippers as well. The side panels start with black and gradients to an off-white while the sole has a darker blue translucent tint.

Although a U.S. release date hasn’t been announced, we expect one to come soon as the Dorothy Dunk SB Low has already hit a few retailers in Japan. 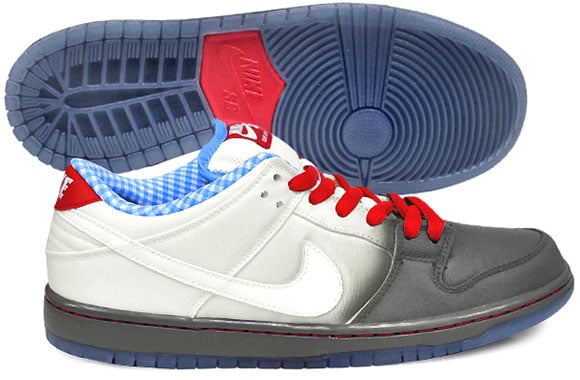 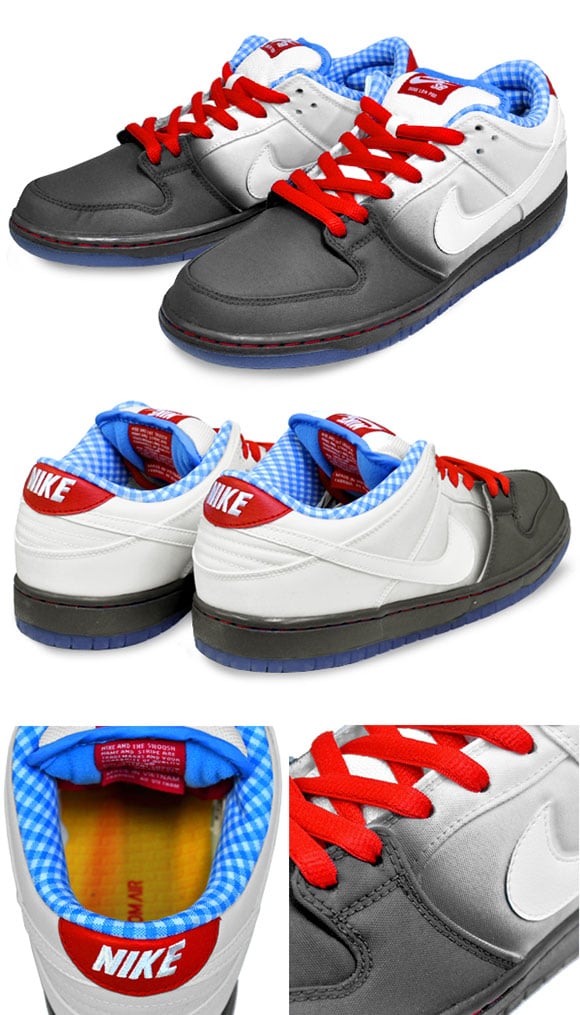