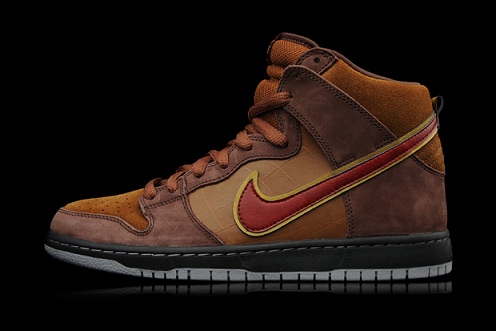 We’ve already brought you a number of looks at the Nike SB Dunk High “Cigar City” and now we have some concrete release info.

The Skatepark of Tampa has collaborated with Nike and Todd Bratrud to pay homage to the historic Ybor City area of Tampa, FL.  Ybor City was established in the late 19th century by cigar manufacturers and was home to thousands of Spanish, Cuban, and Italian immigrants.  Cigar production was the main source of income for the area over the next 50 years, thus serving as inspiration for this collaboration.

SPoT recently announced that the “Cigar City” SB Dunk will drop this Saturday, September 17, at 11AM at their Ybor City shop.  They should have about 100 pairs on hand, all of which come with a special edition box and custom insoles. 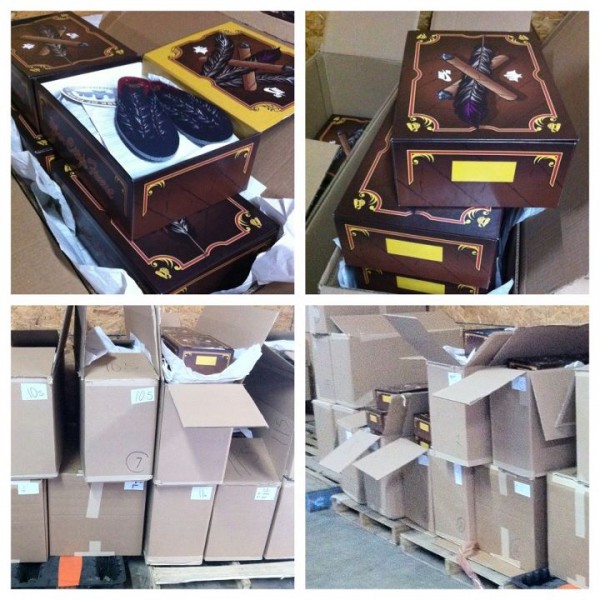 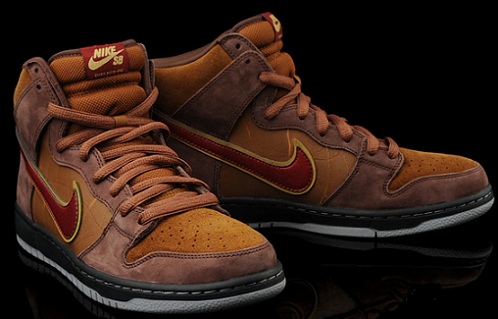 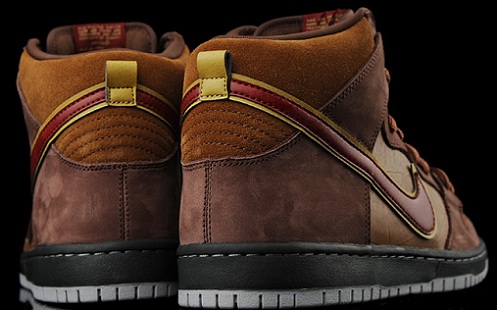